It’s been over a year since we did an official update on the Kirkland Museum, even though we have mentioned its progress a few times.

Earlier this month, the original museum made its journey from Capitol Hill to Golden Triangle traveling down 13th Avenue on a trailer. Unfortunately, we didn’t cover this momentous event but we have plenty of pictures to make up for it.

The original museum is siting out in the middle Bannock Street waiting to be installed at its new location. Here are a couple of photos from this past weekend. 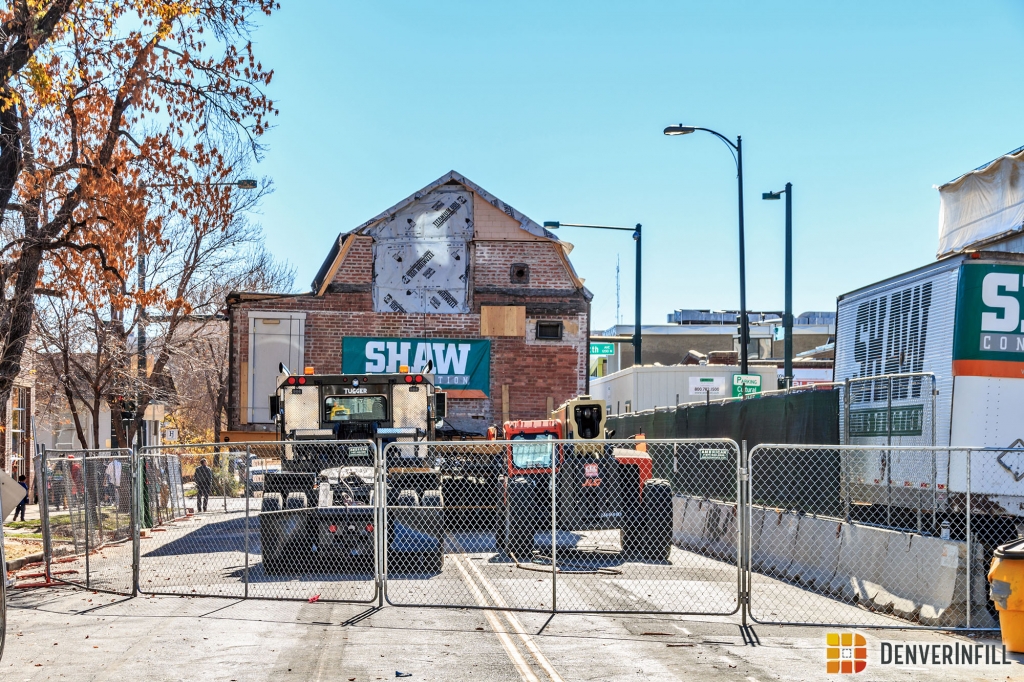 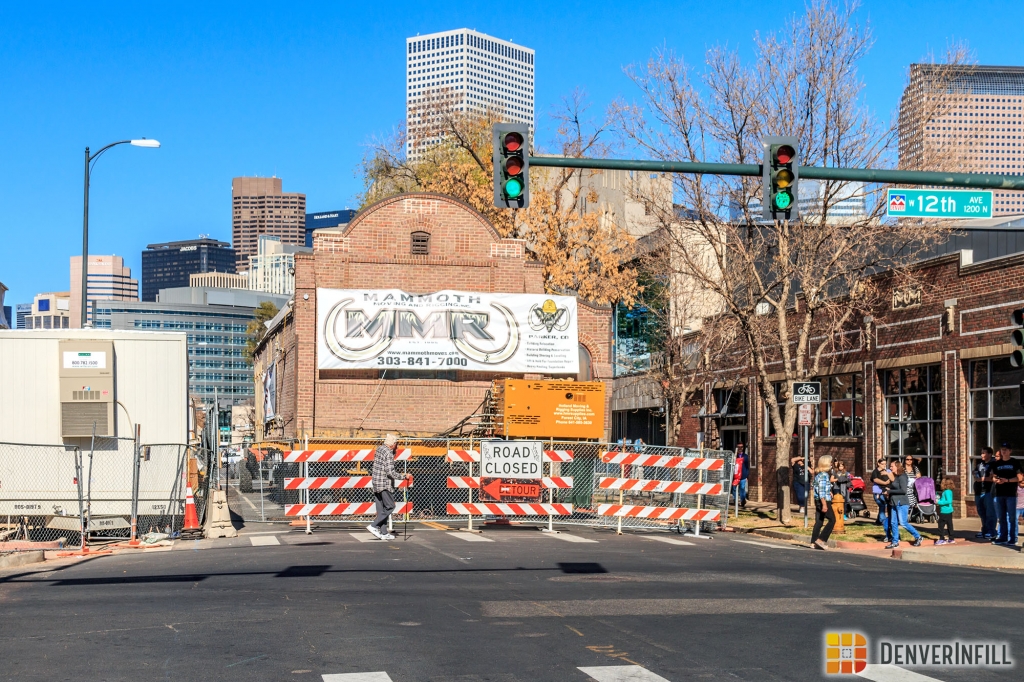 The new museum is making great progress as well. The main structure is complete and the finishing touches are underway for the facade and exterior. The original museum will face Bannock Street and be placed to the right of the new building in the second photo. 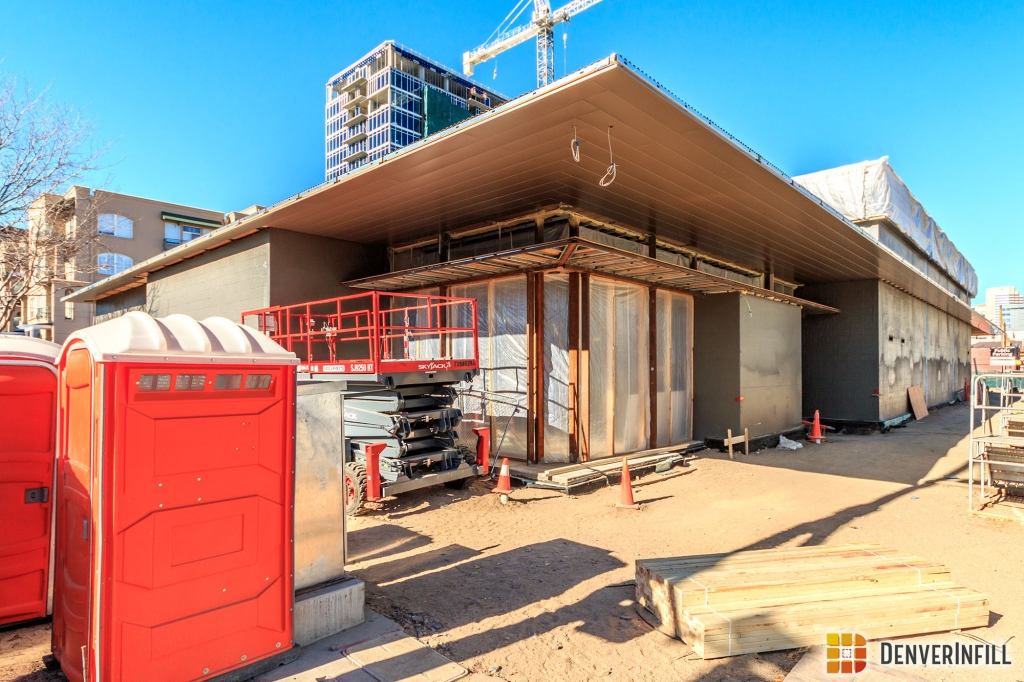 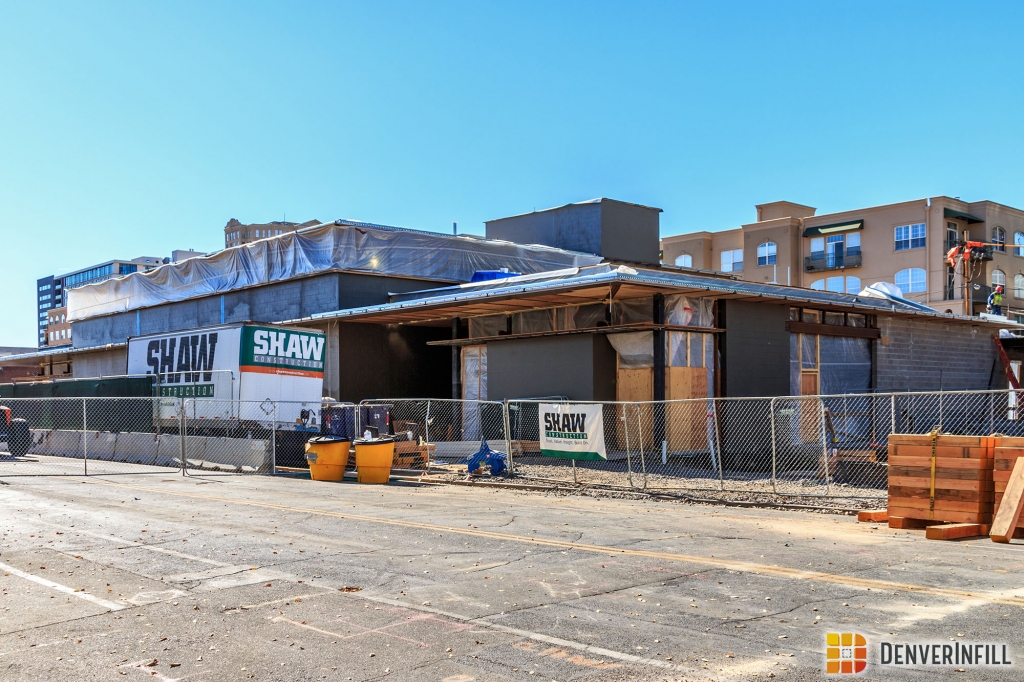 Walking around the project, here is the new Kirkland Museum along 12th Avenue and from behind. 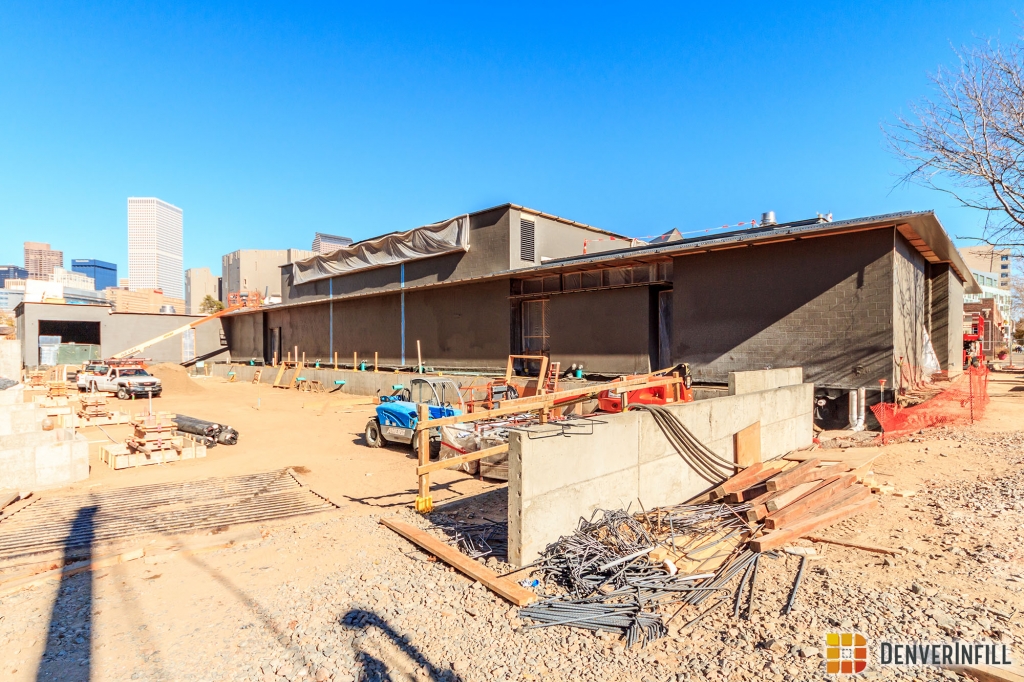 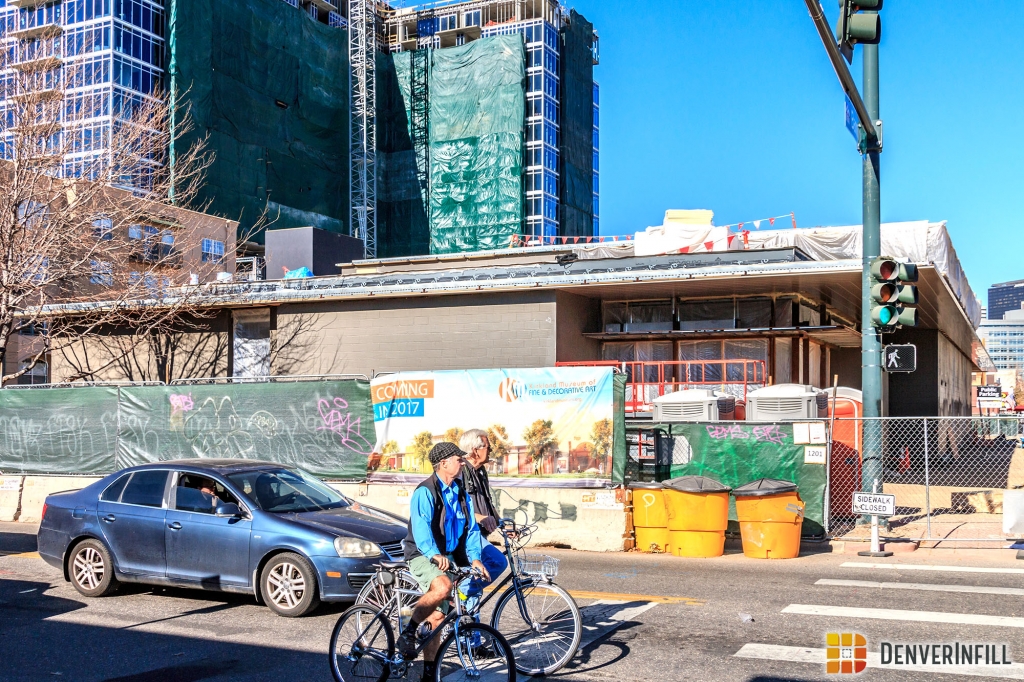 There is still a lot to go as completion is expected around Fall 2017.