Back in July, we announced that the Parkside Apartments were officially under-construction. Now, excavation has commenced leaving a fairly large hole in the ground! As a refresher, this is a 161-unit apartment project which will be split up into a four and seven story building.

For this update, we are going to view this project from above. Excavation is nearly complete and it appears the foundation for a tower crane is going in. Since the Parkside Apartments feature a seven story portion, the structure will have to be either steel or concrete. 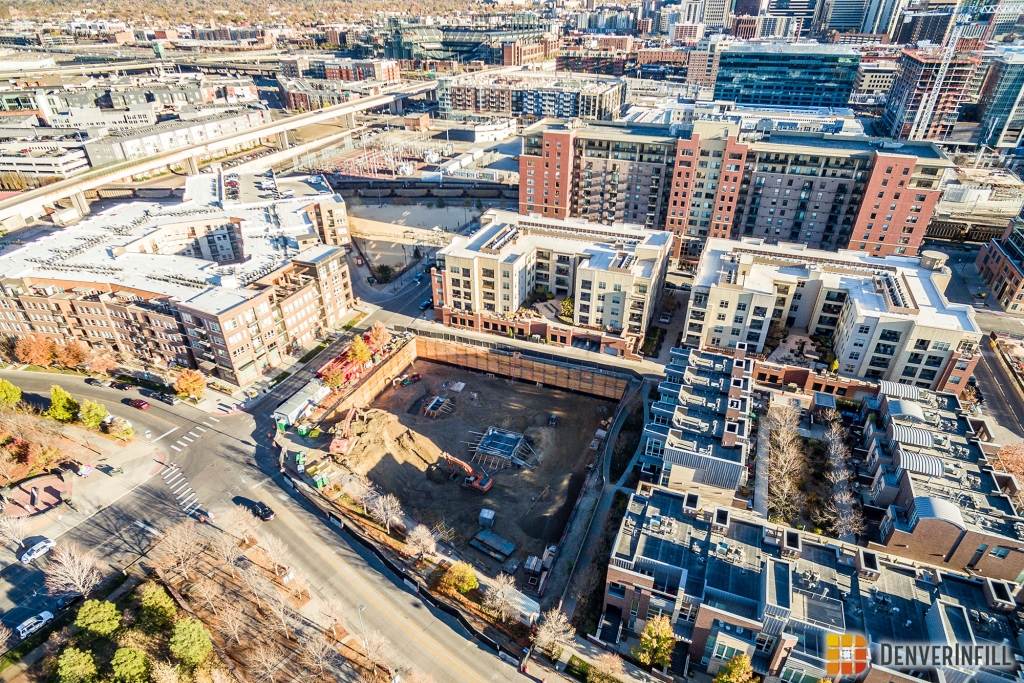 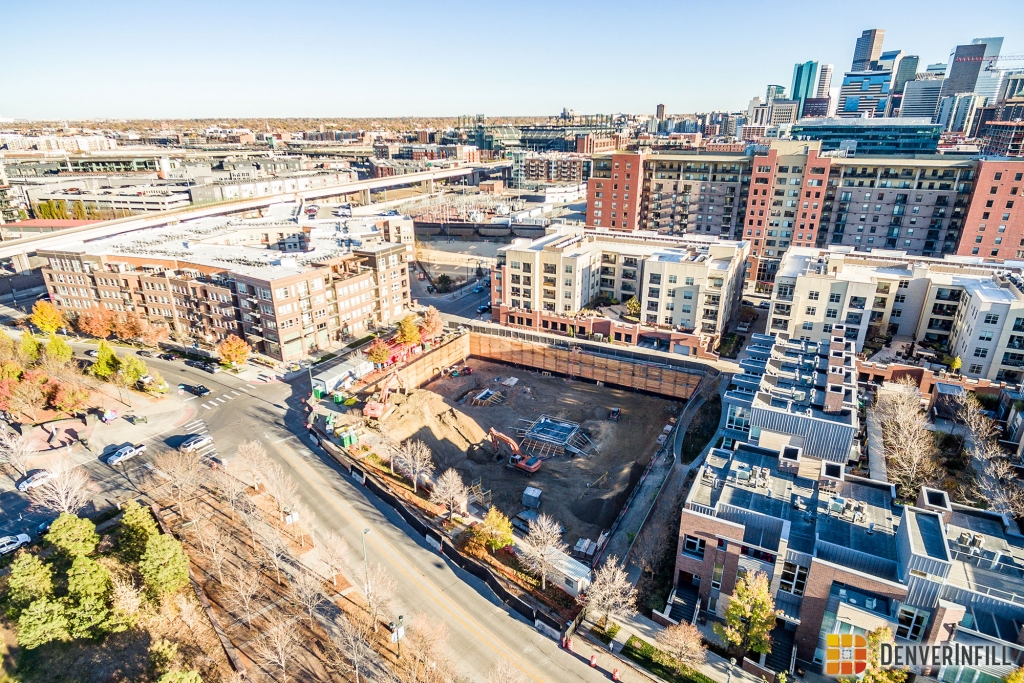 This project will fill a nice gap in the Riverfront neighborhood, leaving only one more gap which is also under-construction. By now, you can probably guess what our next post will be!