We are excited to announce that our photo galleries of the big Denver Union Station Transit Center project are now complete and available for your viewing pleasure!

Most of the photos from the first two years or so were taken by Rick Anstey, with the later images taken by either Ryan Dravitz or myself. Included in each monthly gallery are links to the Union Station project blog posts we published that month. There were three months without any photos or posts on the project (August, October, and December 2013), so those months are absent from the main galleries page. There were also no photos from January 2012, but since we did have one project post that month, we’ve included it in the collection. Altogether, we have a total of 1,934 photographs in 52 monthly galleries.

The images in our Union Station photo galleries focus on the construction of just the Denver Union Station Transit Center, which is comprised of the transportation infrastructure, the public spaces, and the historic station’s restoration/reuse. Not included are any of the 20-plus residential, office and hotel infill developments in Downtown Denver’s Union Station district that surround the transit center. Those can be retrieved using our Union Station location tag.

To wrap up this post, here are a couple of bonus photos that nicely capture the tremendous change that’s happened in the Union Station district over the past nine years. The first image was taken in August 2009, about six months before construction on the Denver Union Station Transit Center got underway. The second image is from April 2018. Amazing! 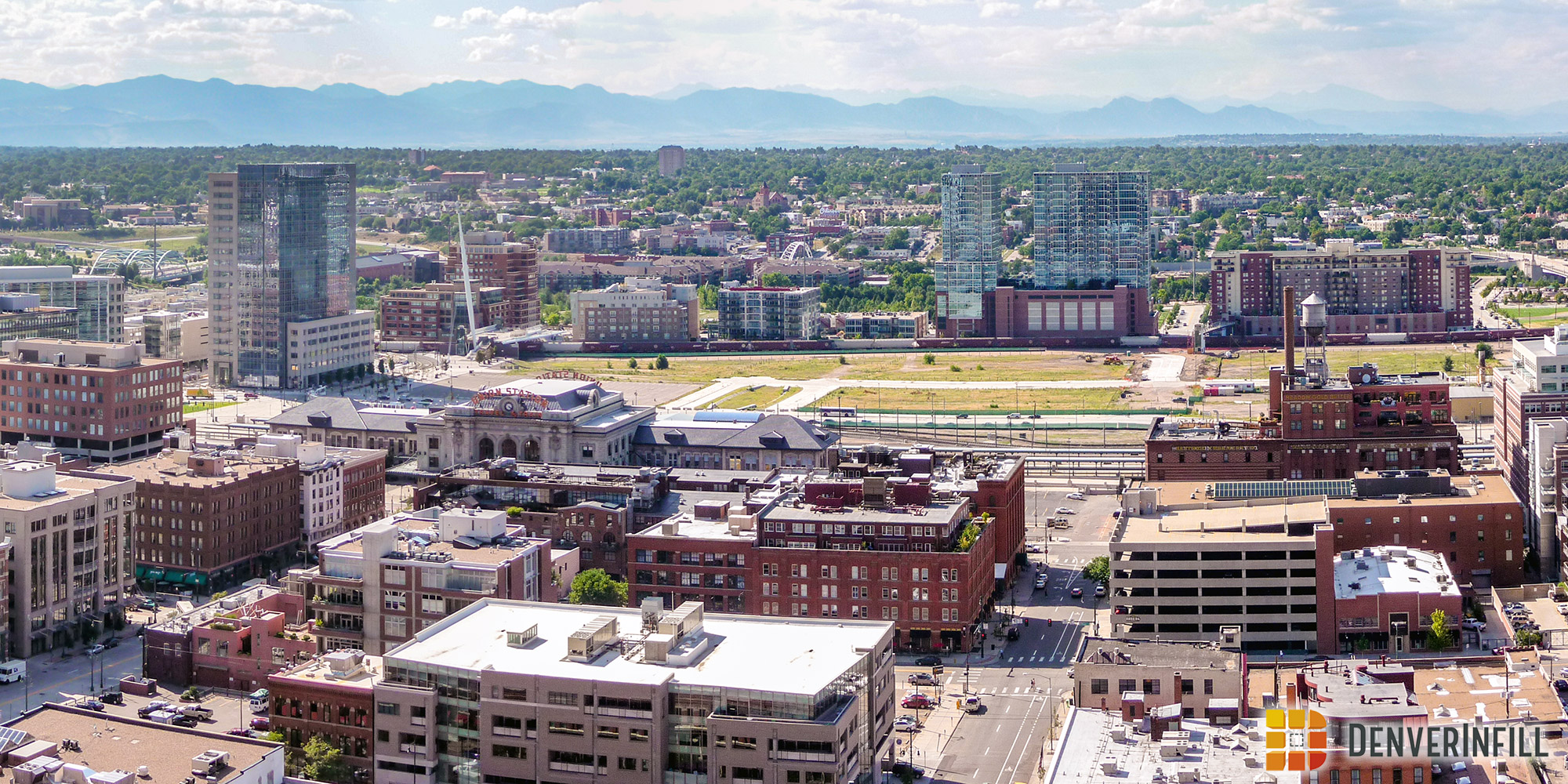 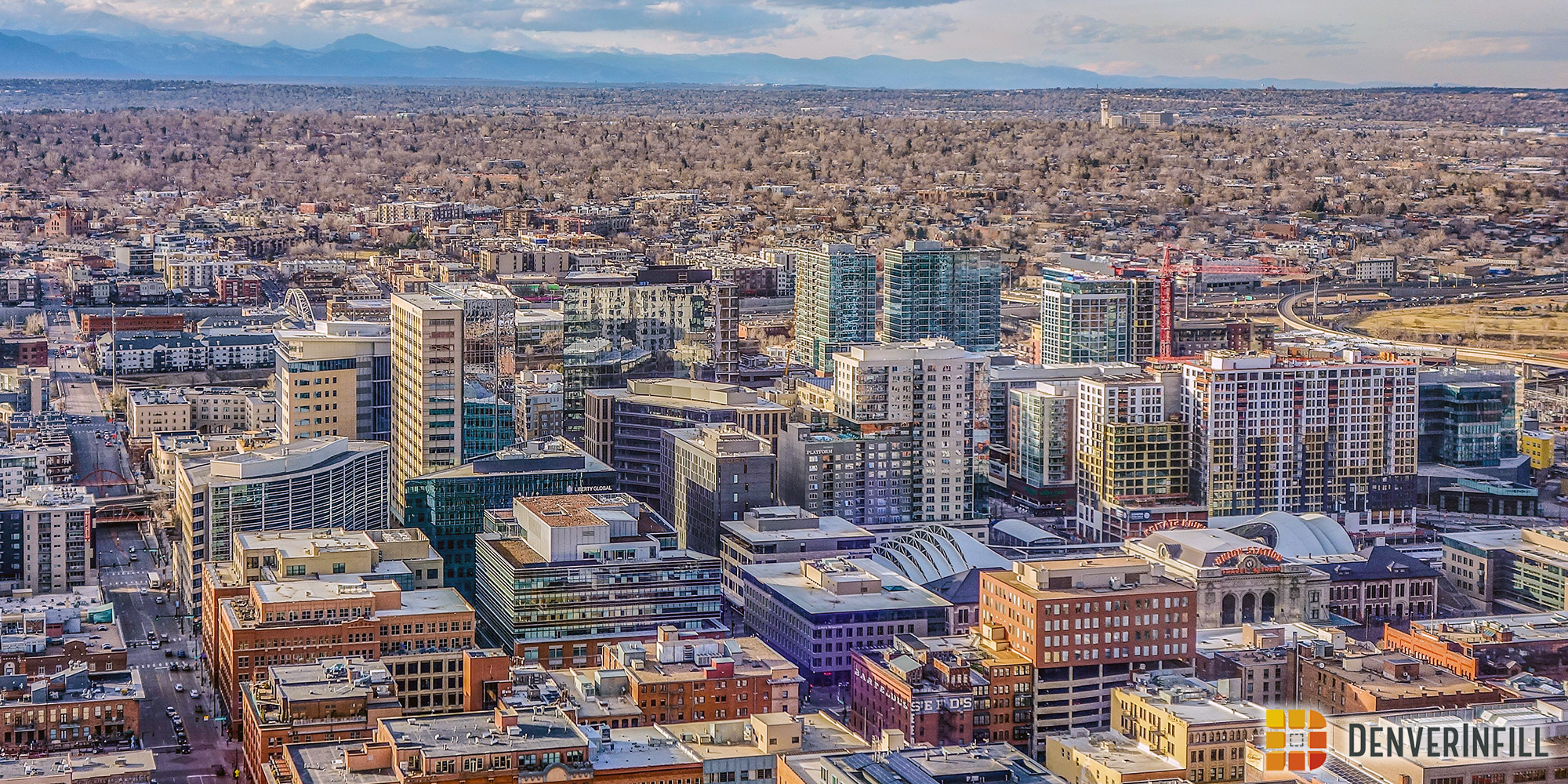 We hope you enjoy our Union Station photos, and thank you for visiting DenverInfill!