Located on the same block as the historic Rossonian Hotel—a property also owned by Palisade Partners—the development would include over 6,000 square feet of ground-floor restaurant space, approximately 31,000 square feet of office uses, and 101 apartment homes of which 80% would be micro units.

The Google Earth image below shows the project site outlined in yellow.

In 2015, we reported on a proposal by Confluence Companies to restore the historic Rossonian Hotel and incorporate it into a larger office development on the adjacent lots. That project never got off the ground so in 2017, Palisade Partners purchased the Rossonian building from Confluence. Palisade is currently working on a new vision for the Rossonian that includes restoring the historic building into a 41-room hotel with a jazz club, restaurant, and lounge. Those plans for the Rossonian are still in the design and approval stages and are on a separate development timeline from The Hooper.

According to a recent Denver Business Journal article, the project’s name is in honor of Benny Hooper, a prominent Five Points businessman who owned a jazz club and casino, Benny Hooper’s, across Welton from the project site (now Cervantes’ Masterpiece Ballroom). The Rossonian Hotel and Benny Hooper’s were just two of the dozens of clubs that made Five Points—the historic center of Denver’s African-American community—a nationally known jazz hotspot in the early 20th Century. (For more on Five Points’ history, check out these excellent resources here, here, and here.) The ground-floor space at The Hooper will be occupied by Busboys and Poets, a community-focused restaurant/bookstore/event space that will be opening its first location outside of the Washington DC area at The Hooper.

In July, the Denver Landmark Preservation Commission approved the design details for The Hooper. Also in July, a Site Development Plan was filed with the city and in October, a Building Permit application was submitted, both of which are still under review by the Community Planning and Development department.

Here are some photos of the site, which is presently occupied by a surface parking lot and four small one-story buildings: the three attached buildings at the corner and the small building with the bright red entry. In the last two photos below we can see the Lydian, an eight-story mixed-use project across 26th Street from The Hooper site that was recently completed by Palisade Partners. 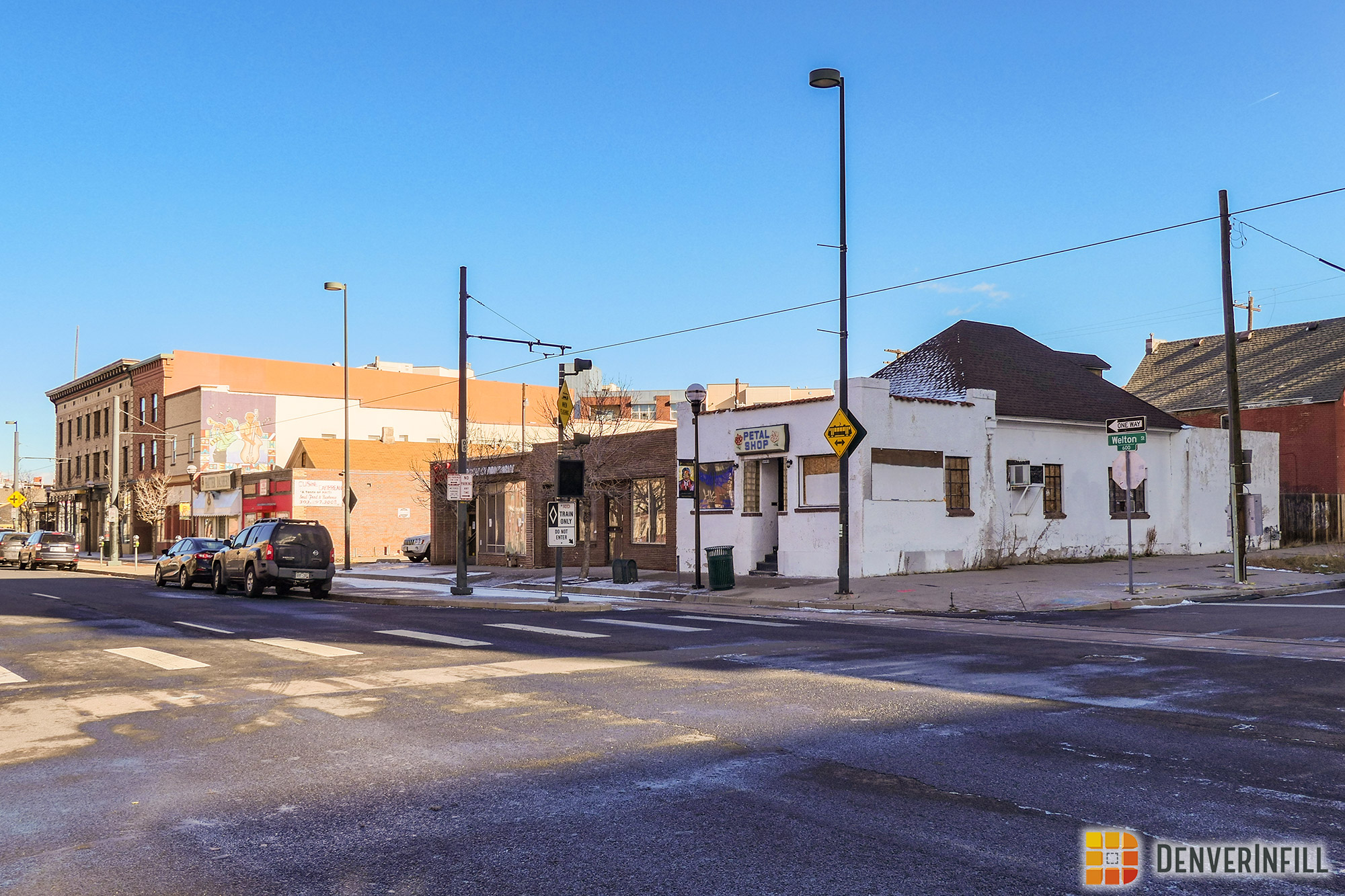 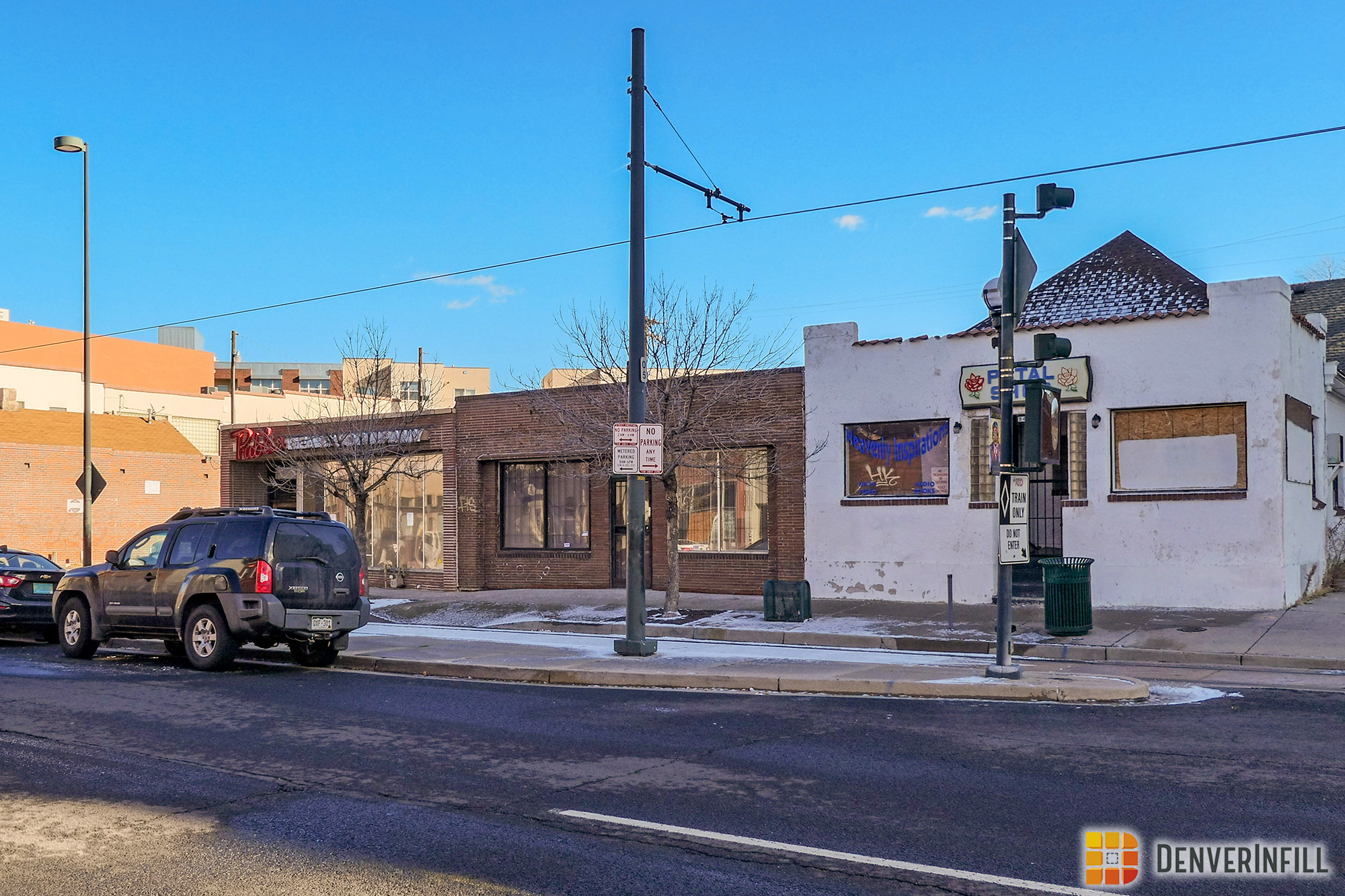 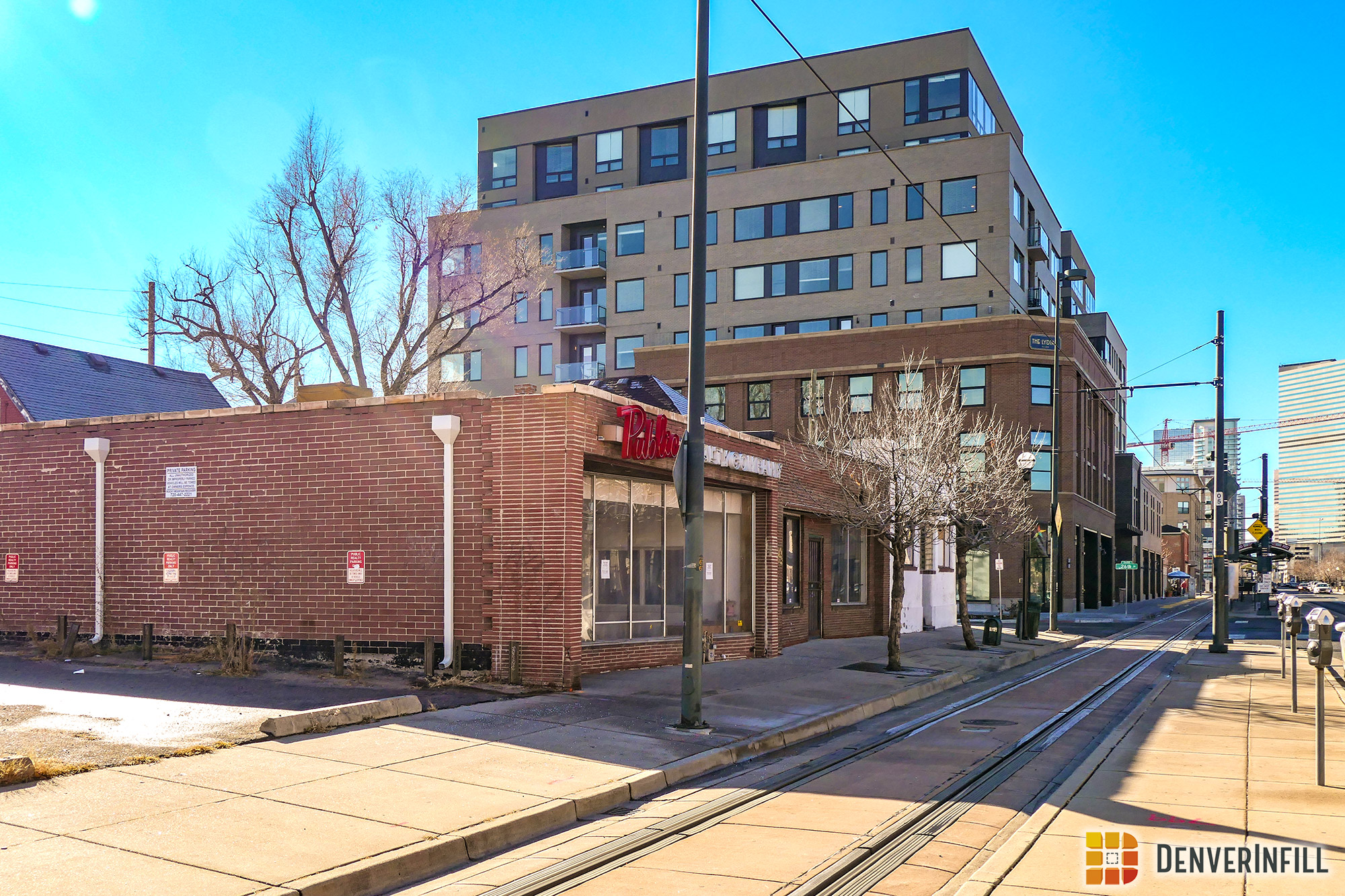 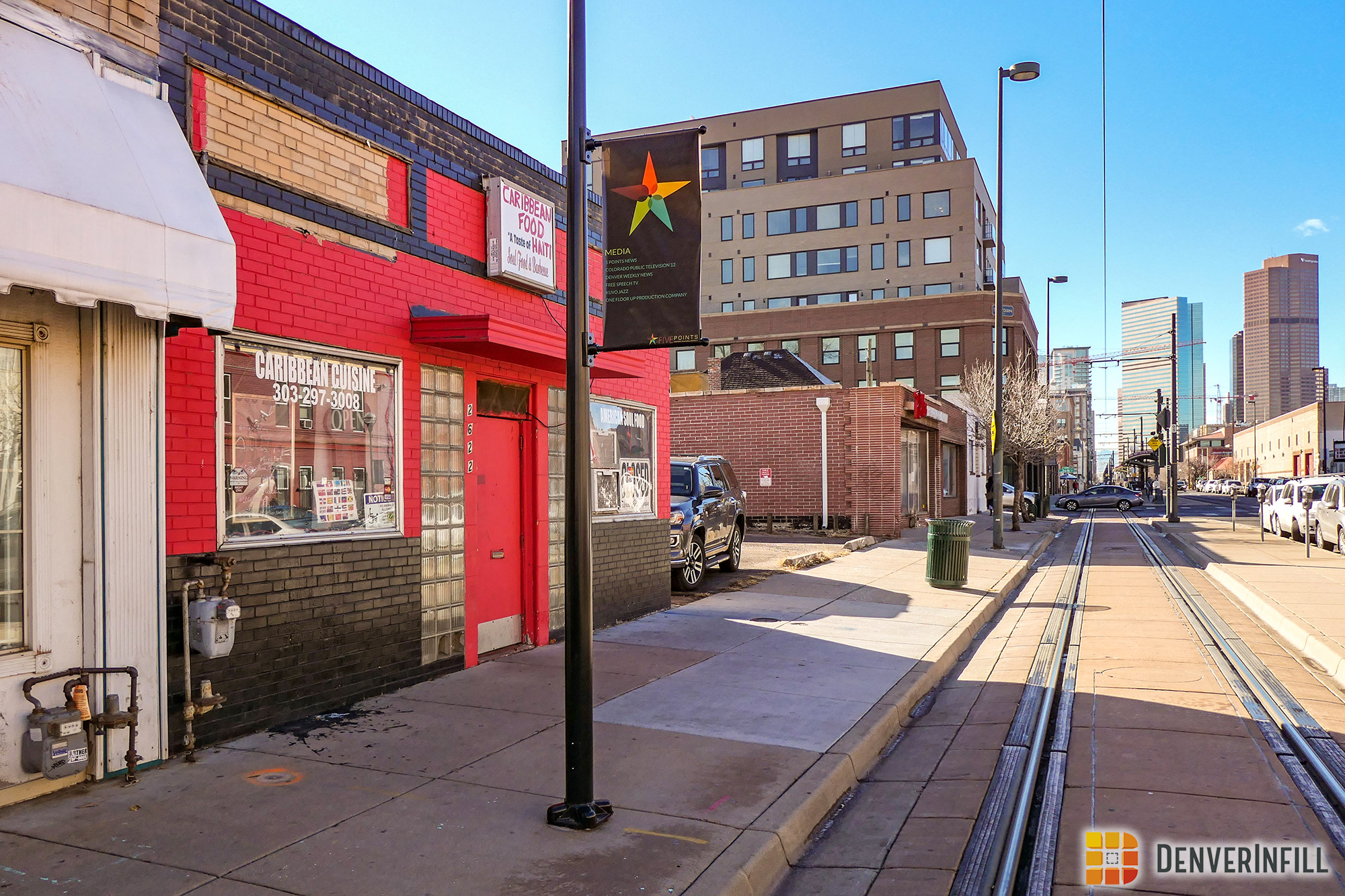 From 27th and Welton, we have a nice view of the historic Rossonian and the rest of the 2600 block of Welton looking southwest toward the project site. 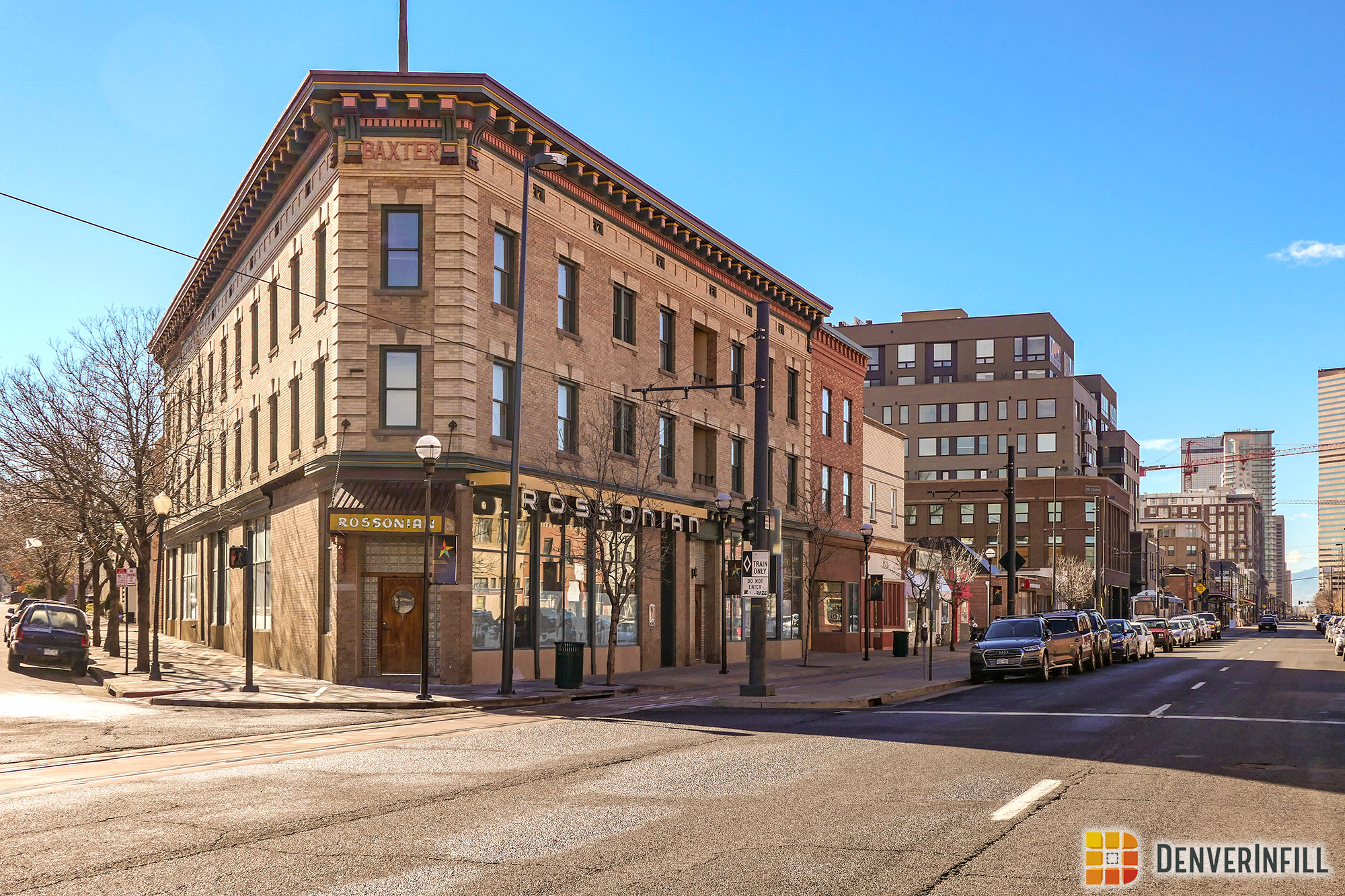 We have some renderings to share with you, courtesy of Craine Architecture, the project architect. These renderings were included in the project’s July 24, 2018 submittal package to the Landmark Preservation Commission. 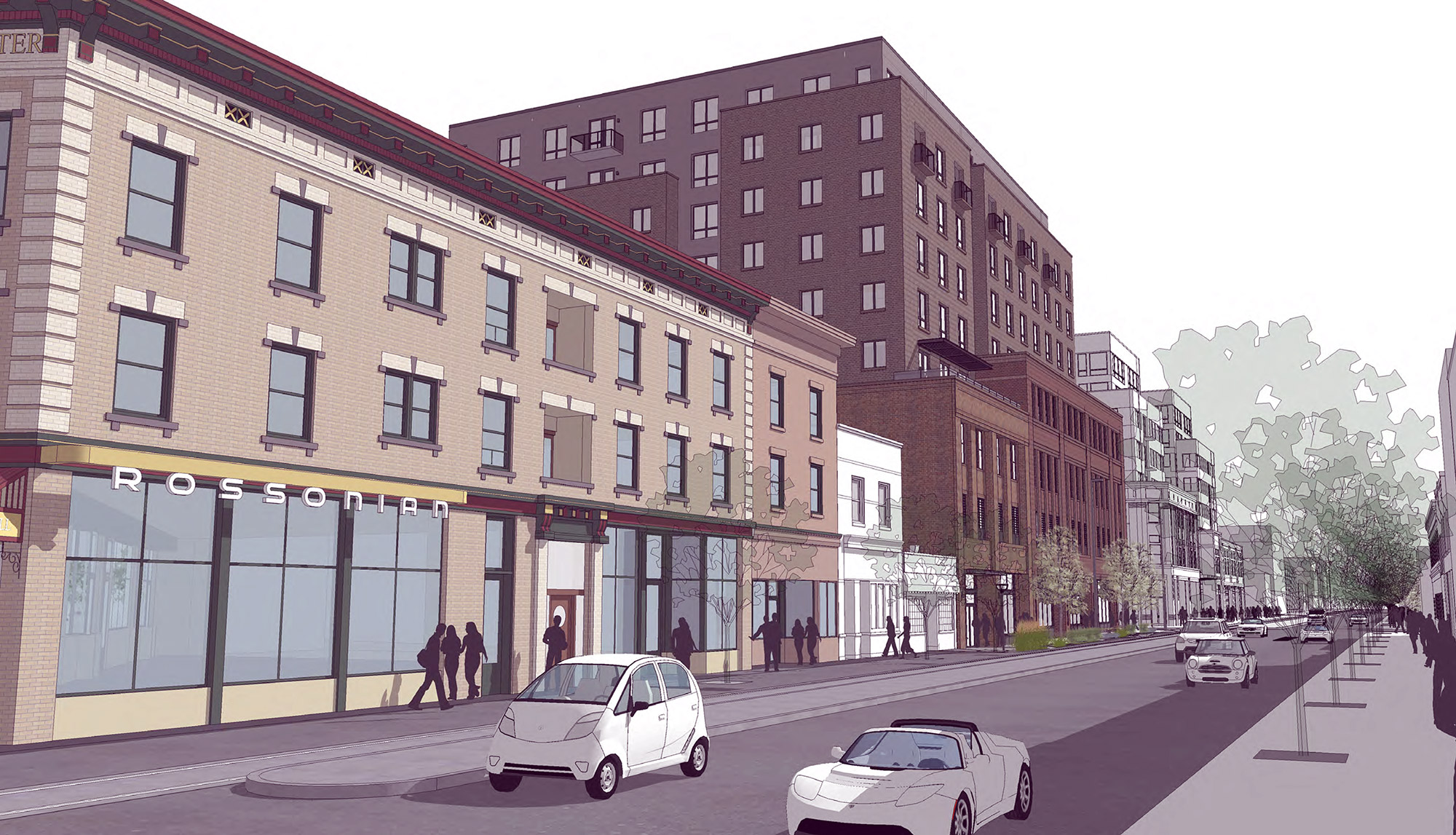 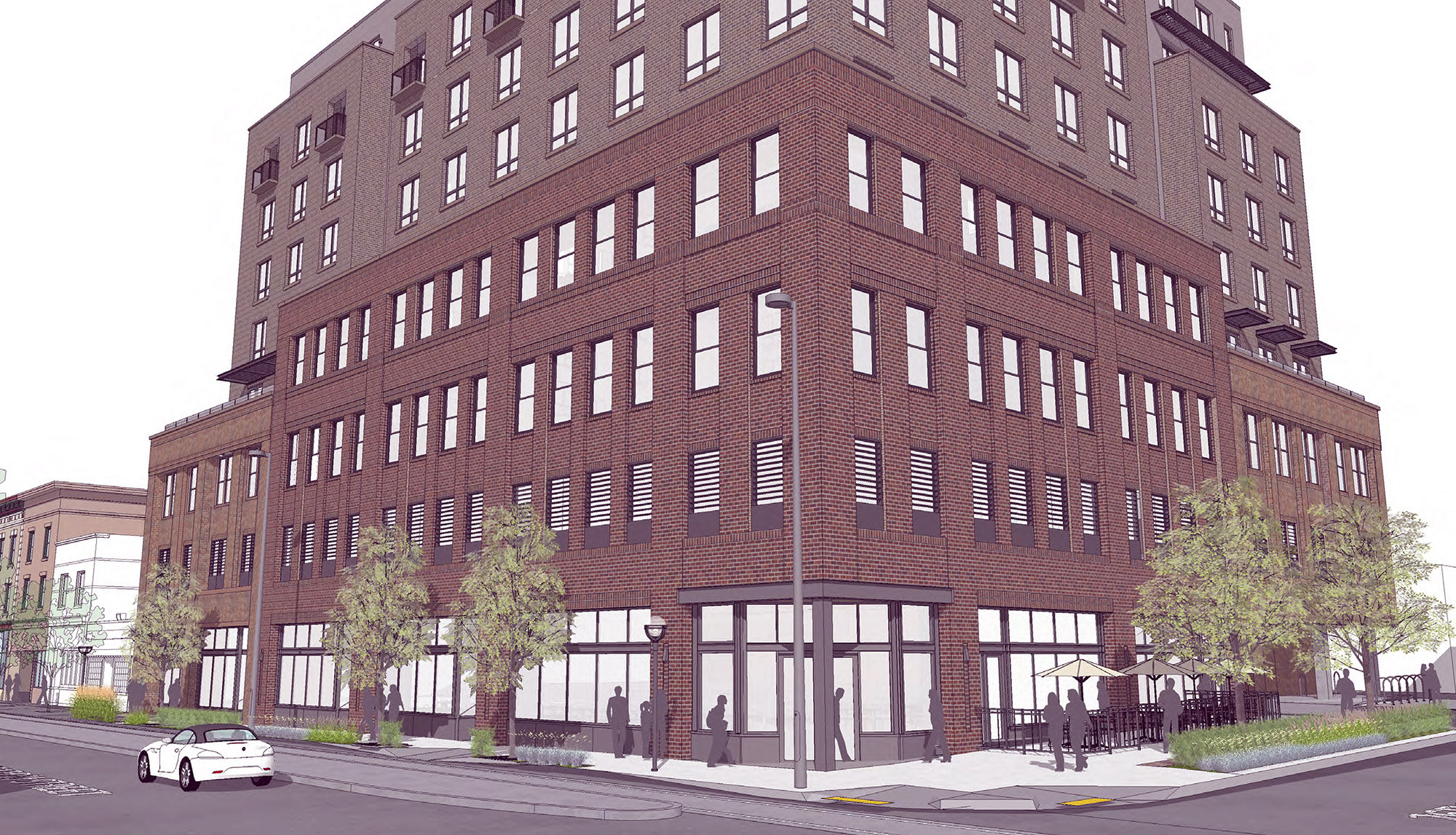 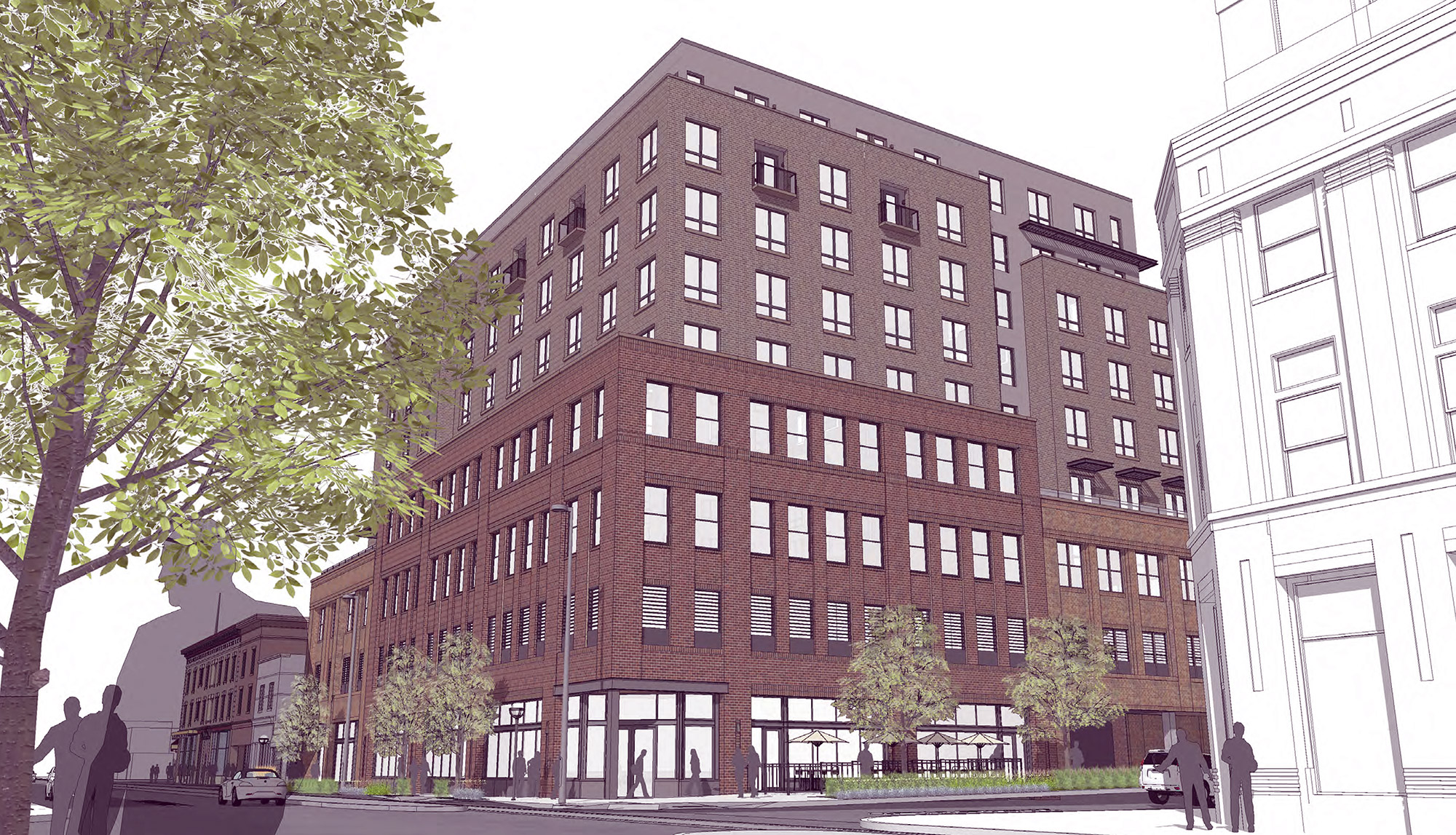 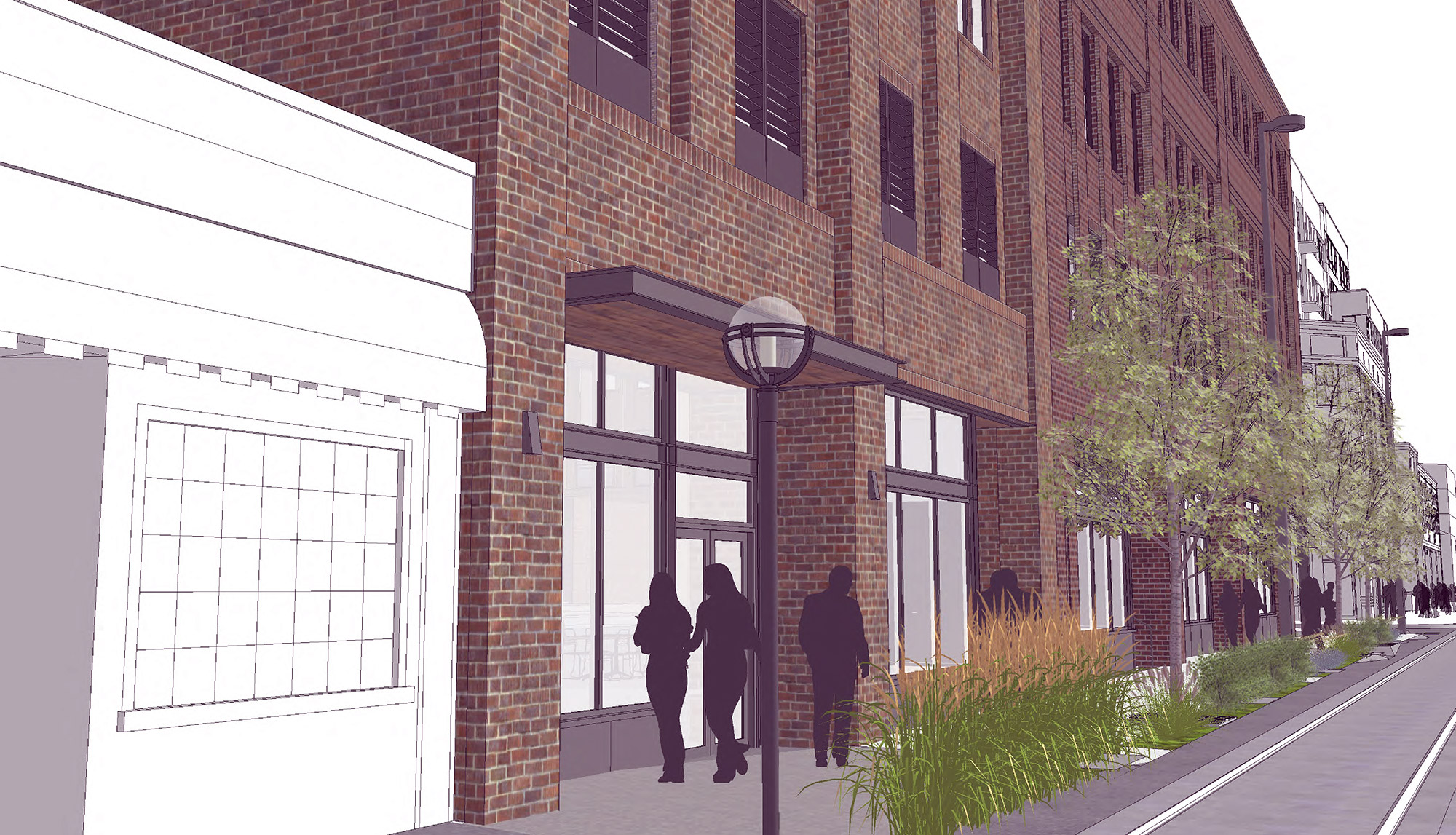 Palisade Partners hopes to break ground on The Hooper in Spring 2019.