1420 Wynkoop Is Back and Moving Forward

In July 2016, a new project, 1420 Wynkoop, was proposed for the parking lot situated along the banks of Cherry Creek between Wynkoop and Wazee streets in Lower Downtown. Proposed by Unico Properties, the mixed-use office/residential development received conditional approval for mass and scale from the Lower Downtown Design Review Board in October 2016 but then Unico put 1420 Wynkoop on the back burner as it focused on another new development it proposed that same summer: Circa Building.

Fast forward three years later to the fall of 2019 and, with construction of Circa Building finished, Unico once again turned its attention to 1420 Wynkoop. The eight-story project’s design was tweaked a bit and was reintroduced to the Lower Downtown Design Review Board in September 2019 and received full approval for mass, form, and context. And now, at its upcoming February 6, 2020 meeting, the Lower Downtown Design Review Commission (renamed from Board to Commission) will review 1420 Wynkoop for design details. City staff is recommending approval with conditions (additional materials are needed regarding the design of the proposed storefronts).

Meanwhile, in the past month or so, Unico and its development team have submitted to Denver’s Community Planning and Development department a bunch of additional design documents and plans for review that are all steps in the process of moving toward an approved site development plan and eventual construction. So 1420 Wynkoop is definitely back on the front burner!

From the project’s upcoming submittal to the LDDRC, here are three new renderings, courtesy of OZ Architecture, of 1420 Wynkoop, which will include three levels of underground parking, ground-floor retail space and building lobby, three floors of office, and four floors of residential. 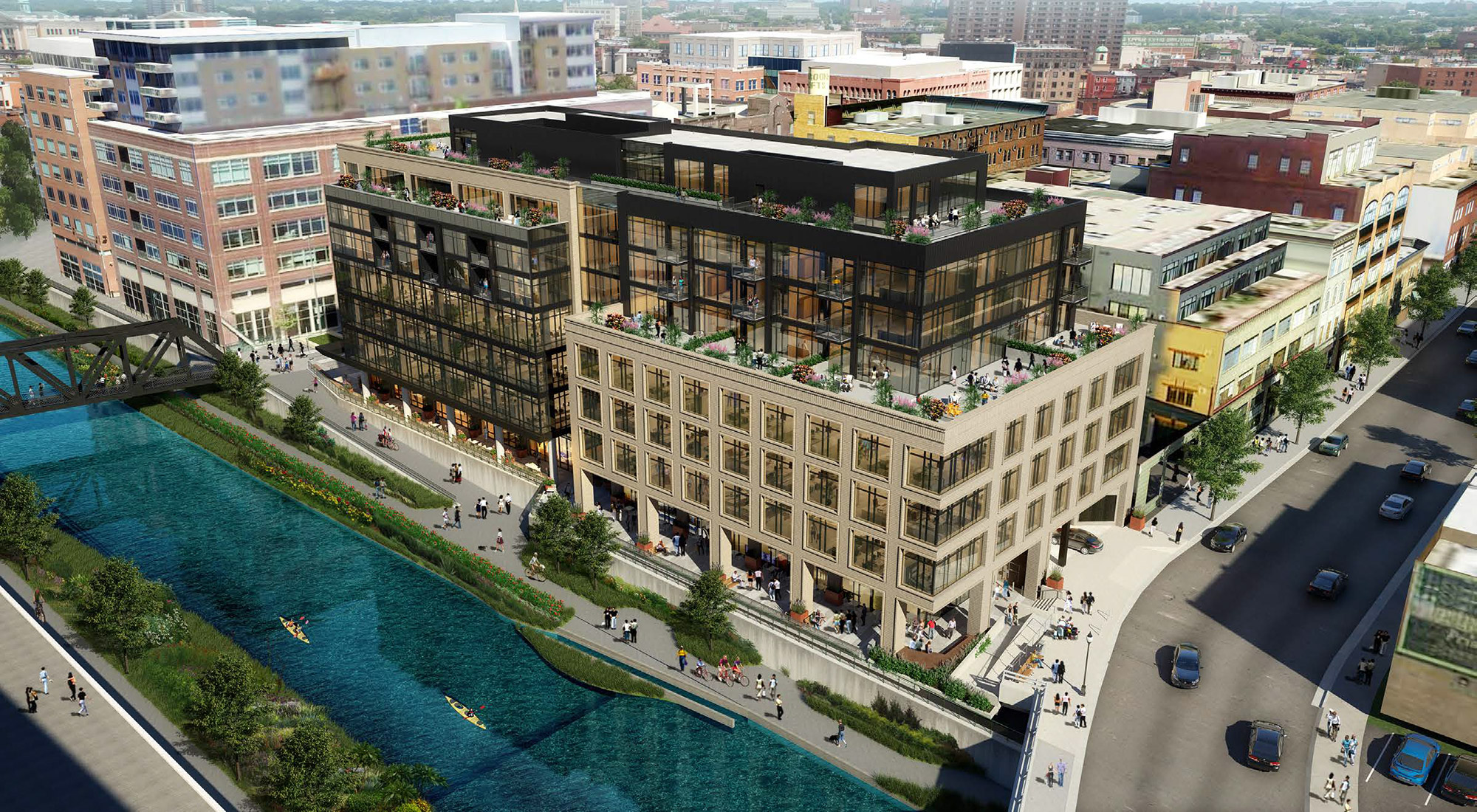 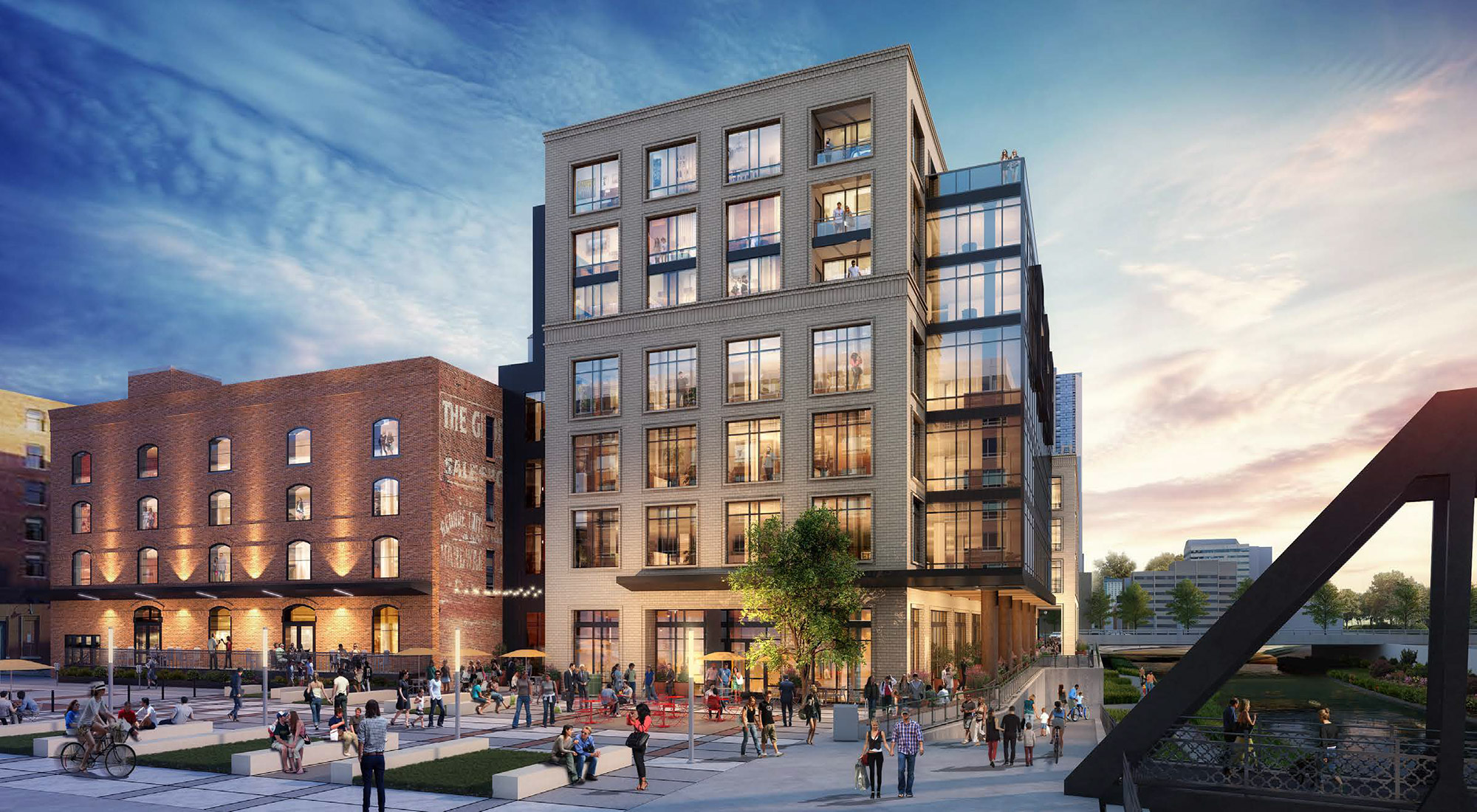 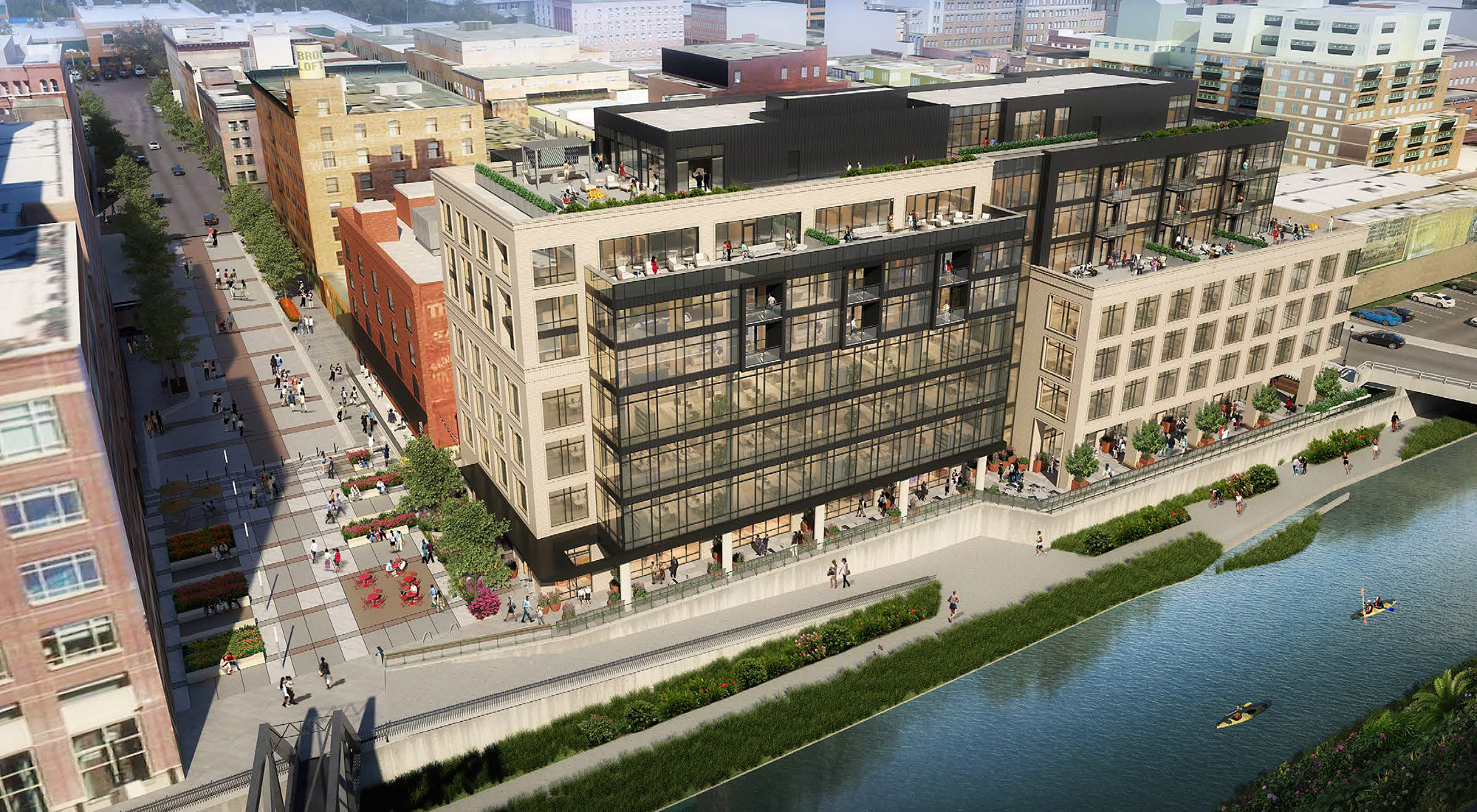 Hopefully this project continues on its current trajectory and closes in on a ground breaking this spring or summer. It sure would be nice to celebrate the eradication of yet another surface parking lot in Downtown Denver!