The three projects under construction in Baker are making great progress with two of the three almost complete. While Baker is a mostly built-out neighborhood, there is still a lot of potential for large scale development at Broadway Marketplace near the Alameda Station.

PDG Design District. Since the completion of the concrete podium in the spring, this seven-story structure shot up quickly thanks to the light gauge steel used on floors three through seven. Weatherproofing is currently underway with some structural work still taking place on the south end of the project. We also came across a mock-up of the facade facing Cherokee Street which is in the photo set below. Upon completion, PDG Design District will provide Baker with 342 homes.

Atlantis Apartments. Construction is wrapping up on this 60-home project that will help serve those with disabilities. The Atlantis Apartments have a great street-level presence along Cherokee Street and feature some great edges and setbacks. 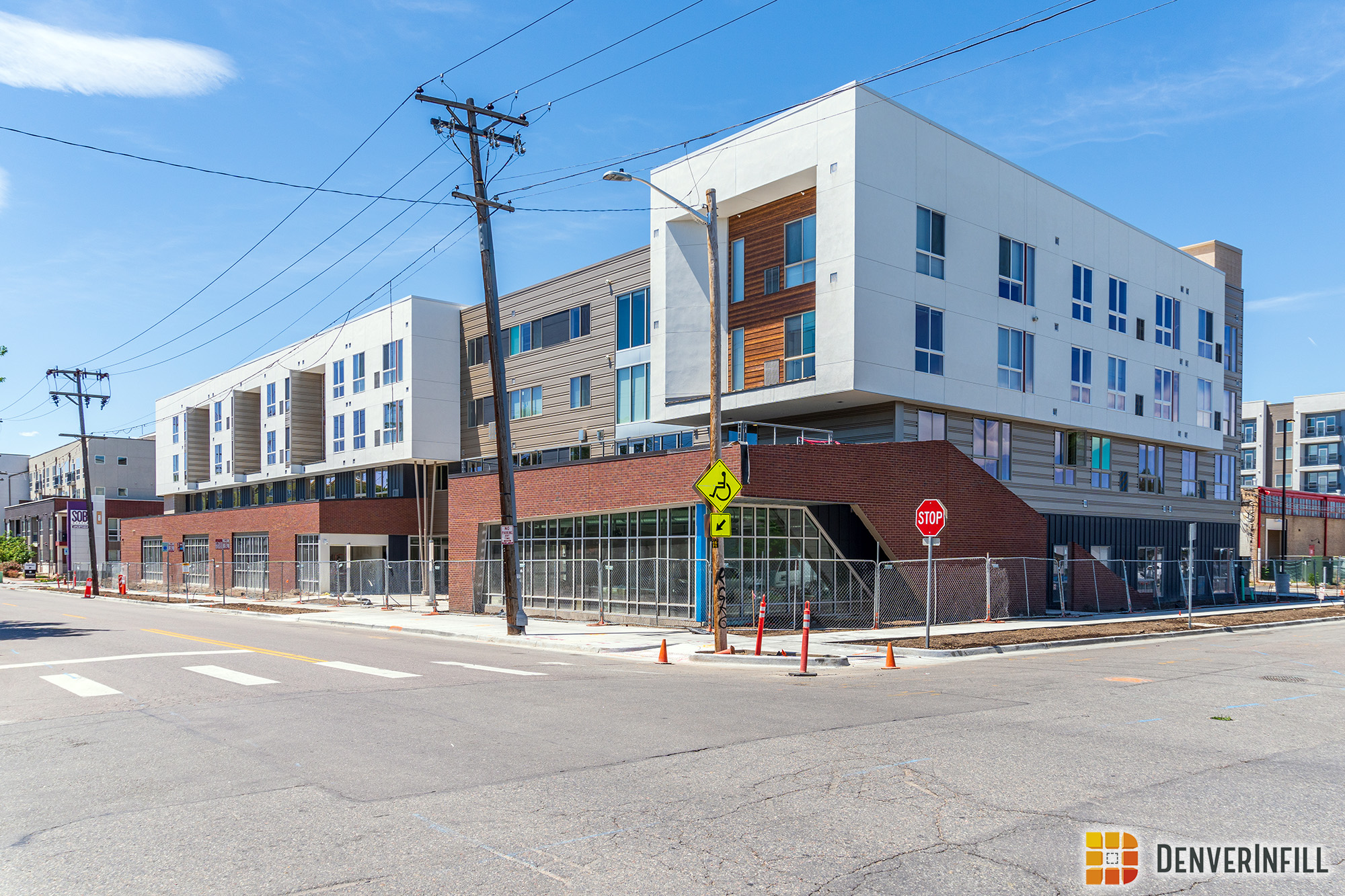 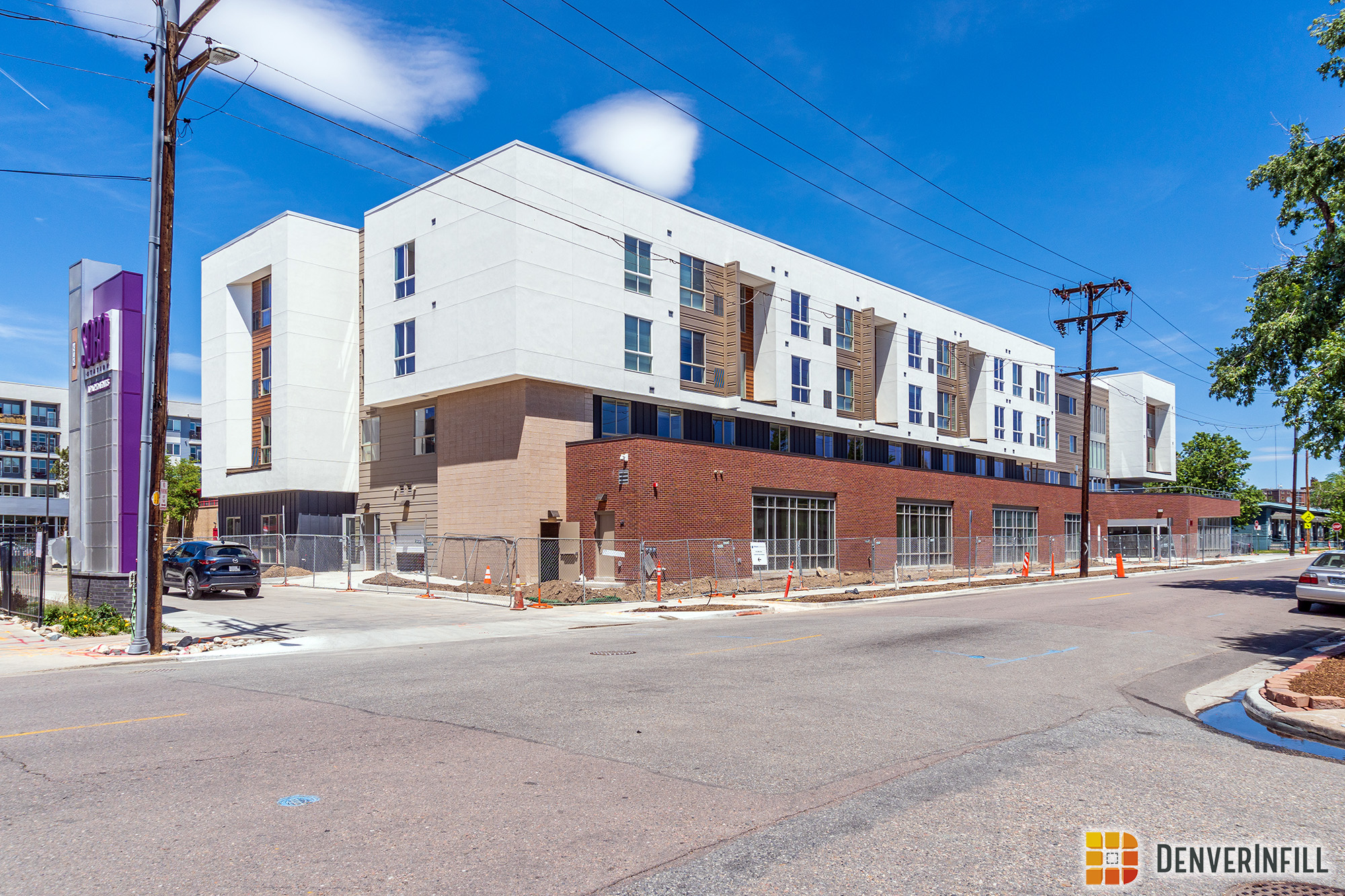 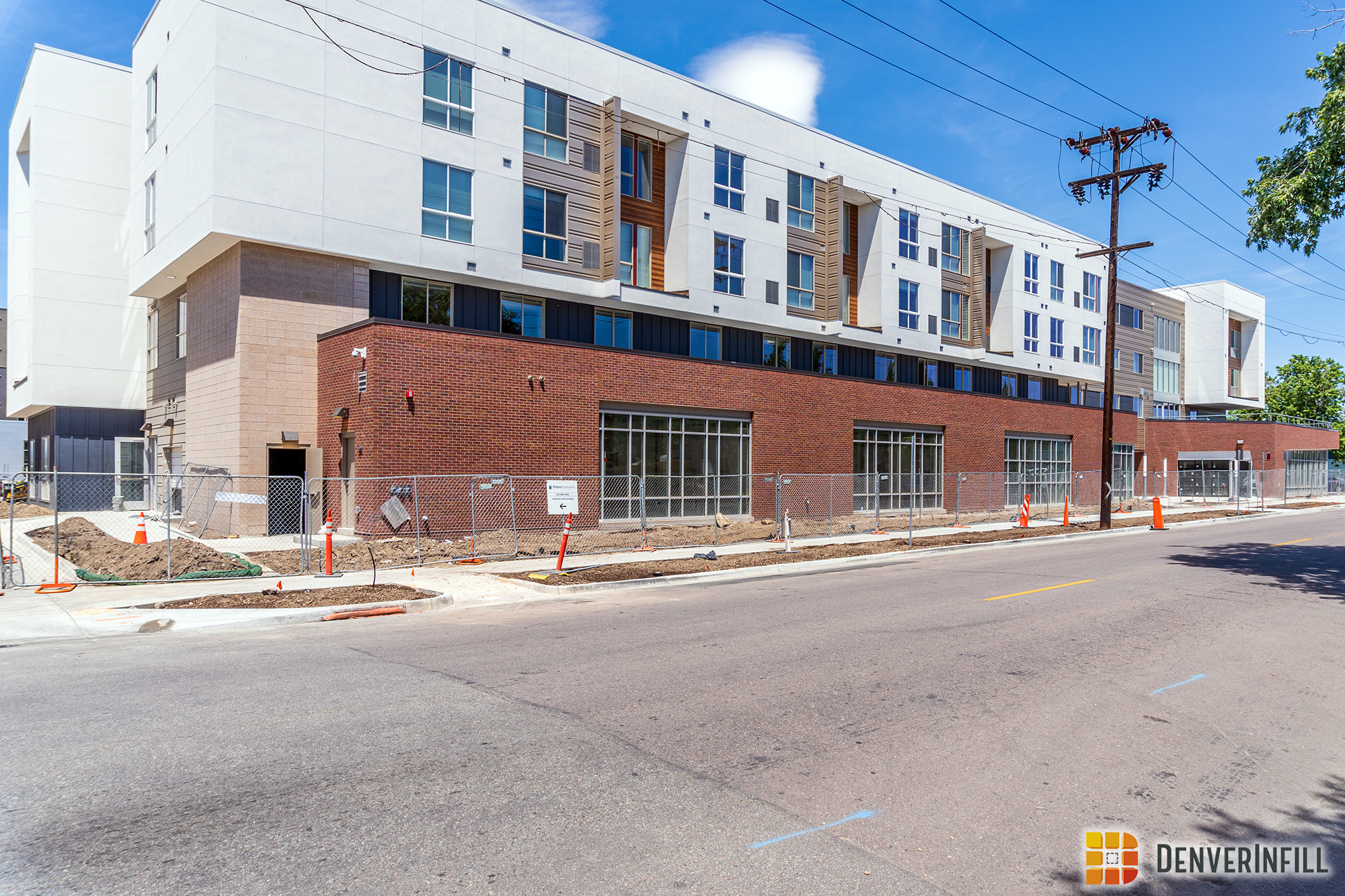 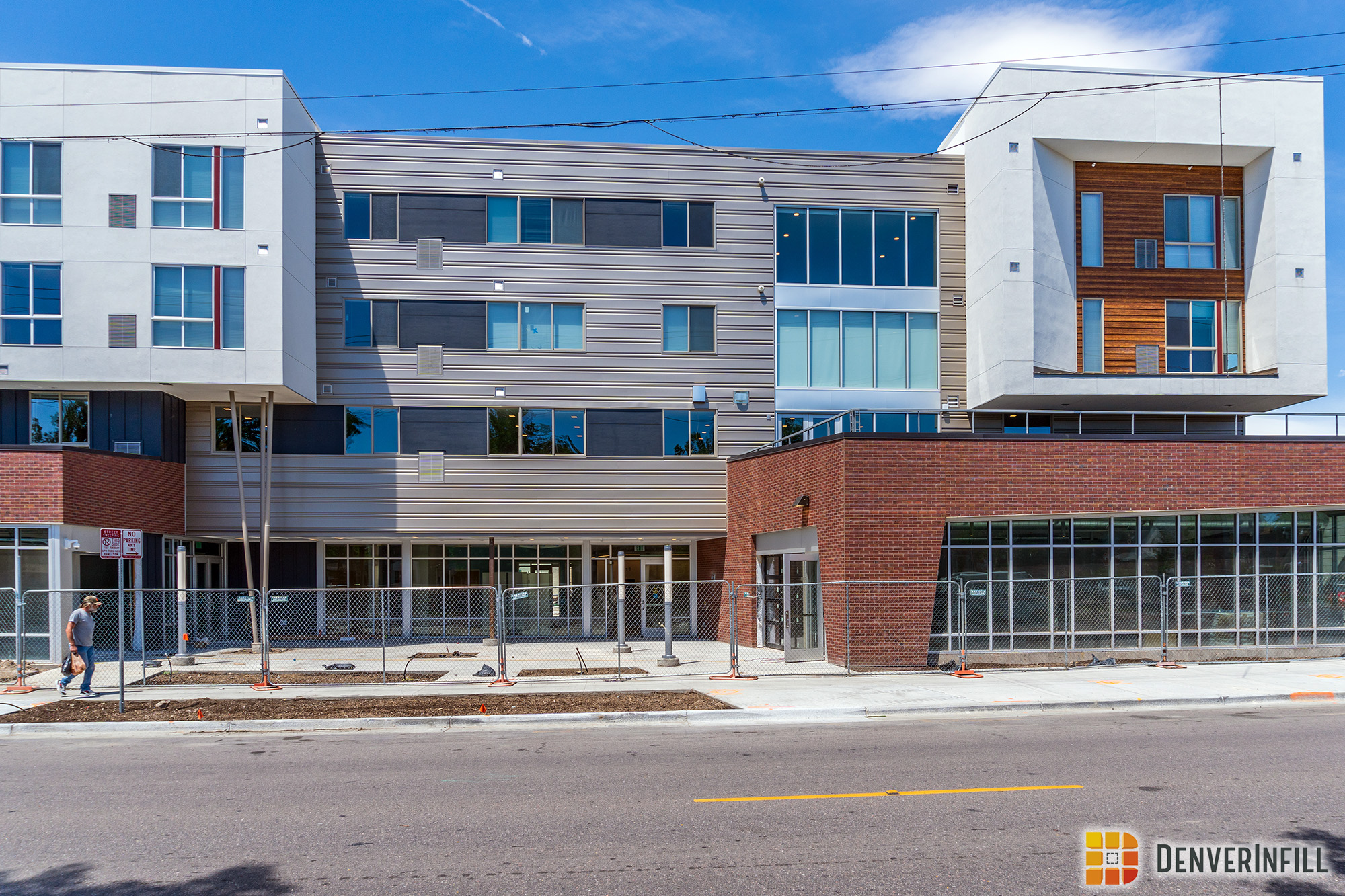 Neon Local. Providing 238 homes to the Baker neighborhood, this full-block project is also nearing completion. Most of the facade is complete with landscaping underway. Given what this project is replacing, this is a huge win for Baker and the Broadway corridor. Neon Local is scaled nicely and features high-quality materials on the facade.

While there are no other projects in Baker to report on at this time, the development the neighborhood has seen thus far has helped fill in some gaps and will further connect the neighborhood to transit and a great established retail environment.