Camden RiNo, a new apartment project in River North taking up an entire city block, is making great progress. With the project topped out, we are now able to start seeing some of the facade elements come into play. This new project will end up adding 3,500 square feet of retail to the already great retail corridor along Larimer Street while providing 233 new apartment homes.

Let’s begin the update looking at the project from along Larimer Street. Fronting Larimer, the building is stepped down to three stories and features a primarily brick facade. The taller portion, if you look closely in the below pictures, also features a brick facade. 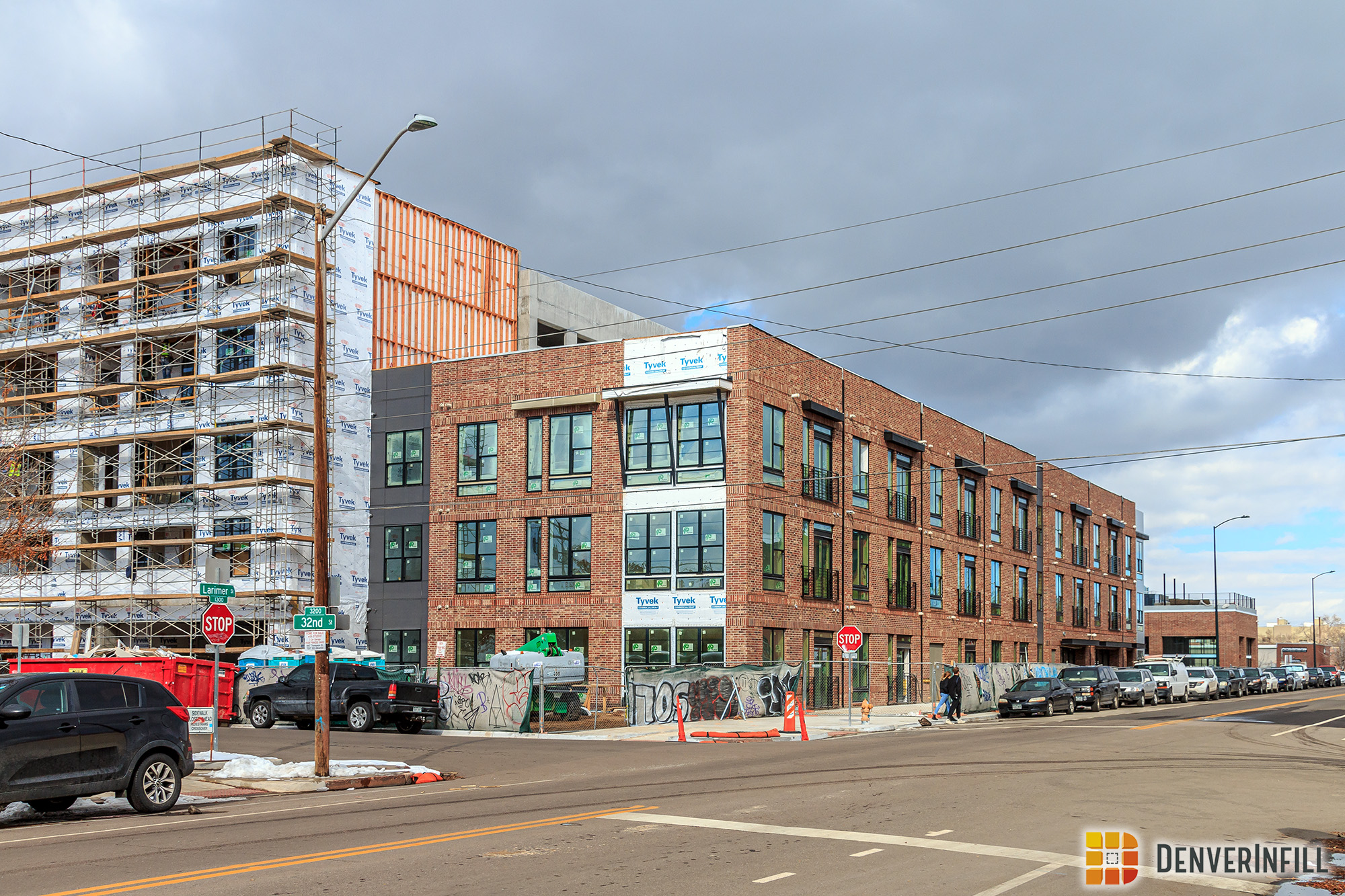 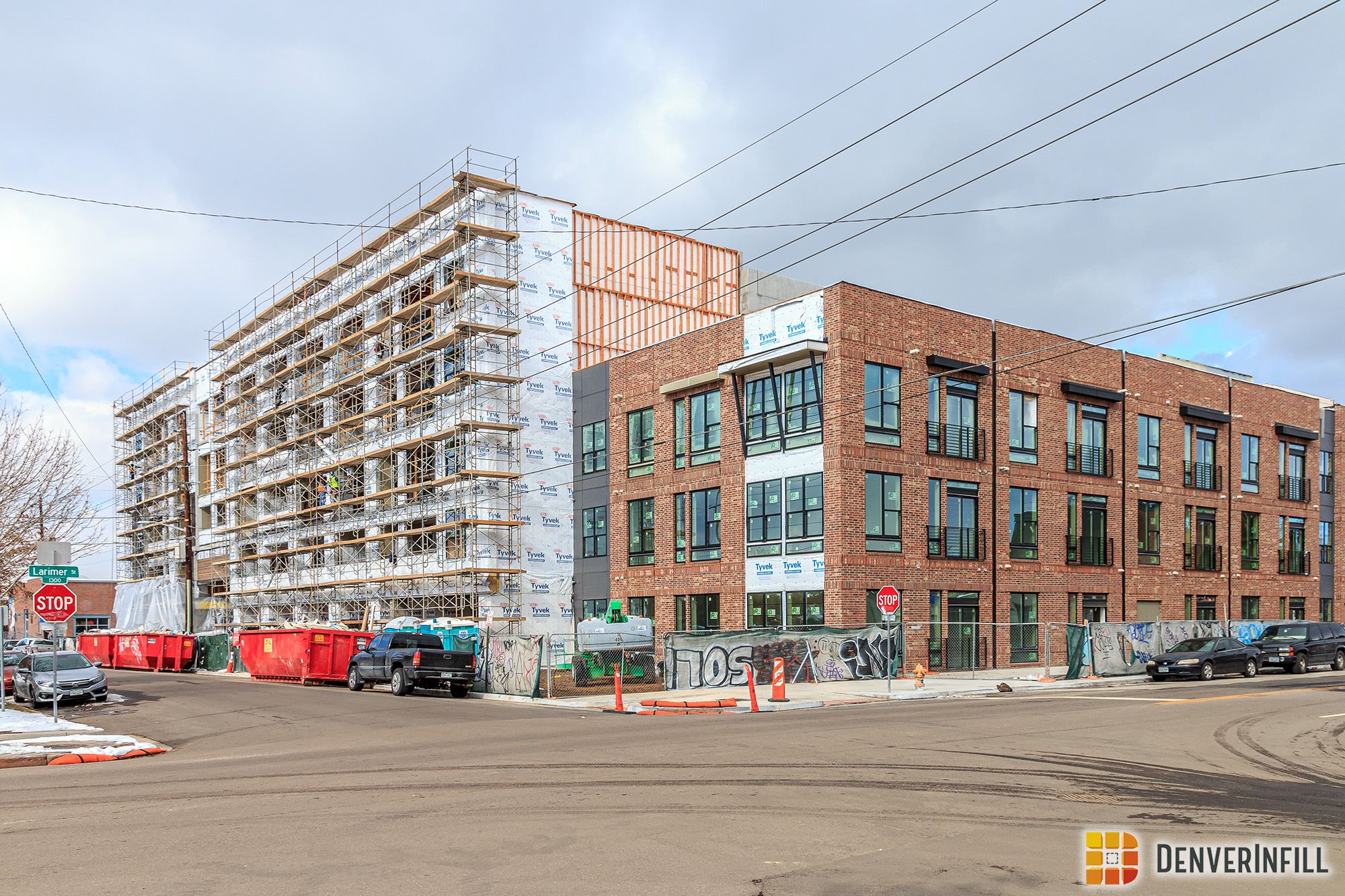 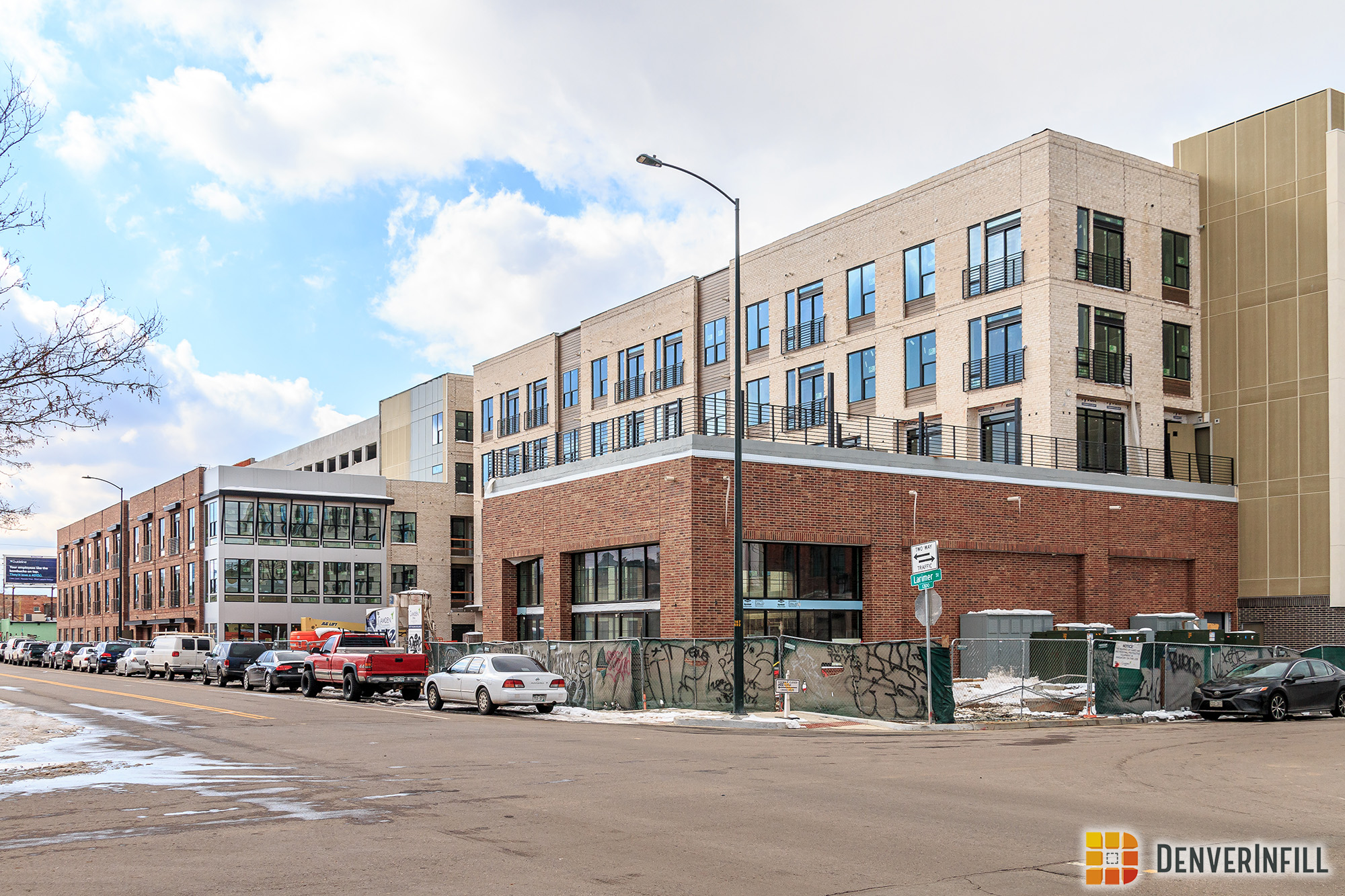 Here are a couple closeups of the brick facade of both the shorter and taller portions of the project. The taller building also features a nice touch of wood to contrast the white brick. 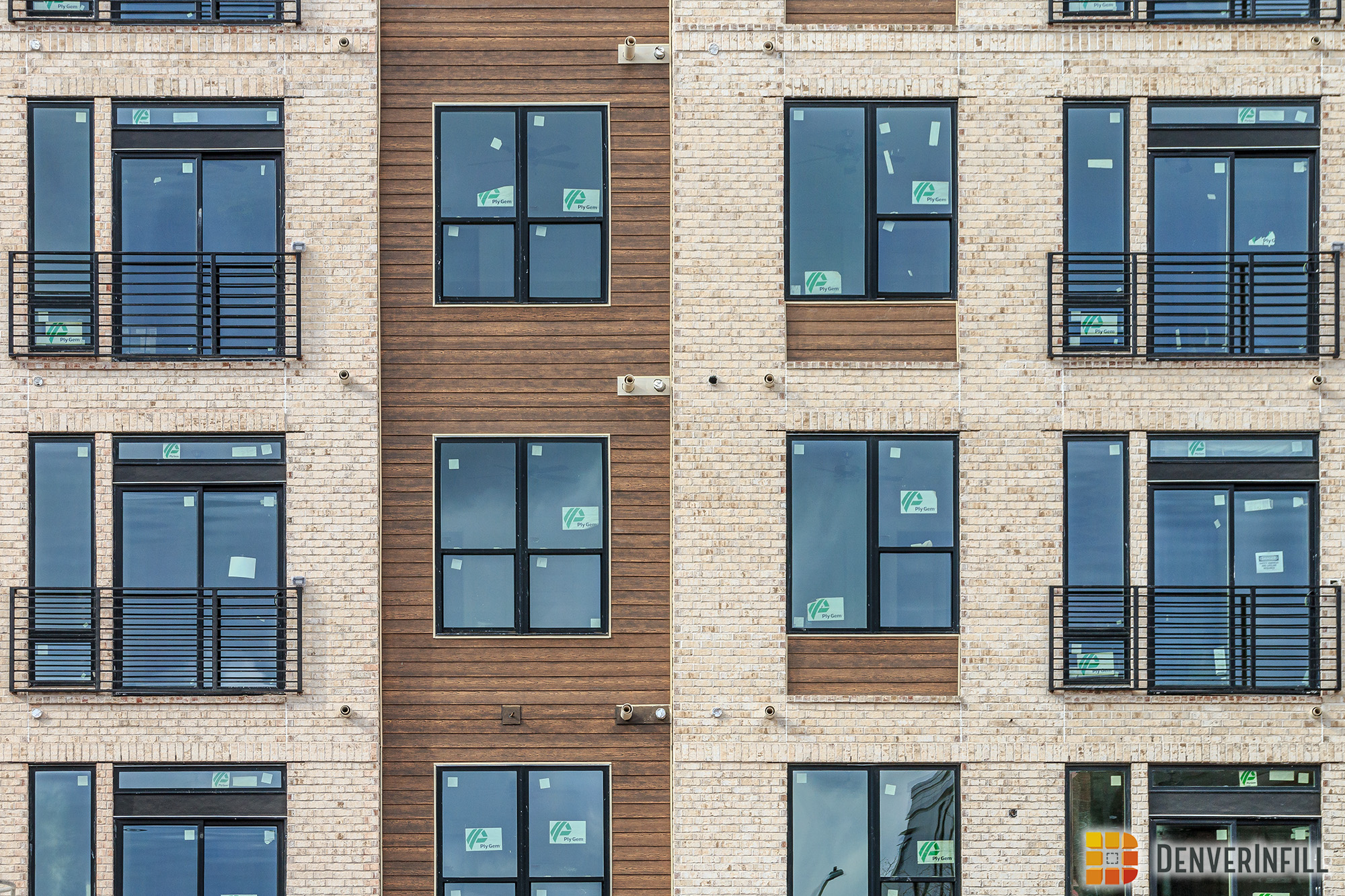 Swinging over to Walnut Street, we can see that the facade is just getting underway as weatherproofing and exterior work is beginning to wrap up. Here is Camden RiNo from 32nd and Walnut Street. 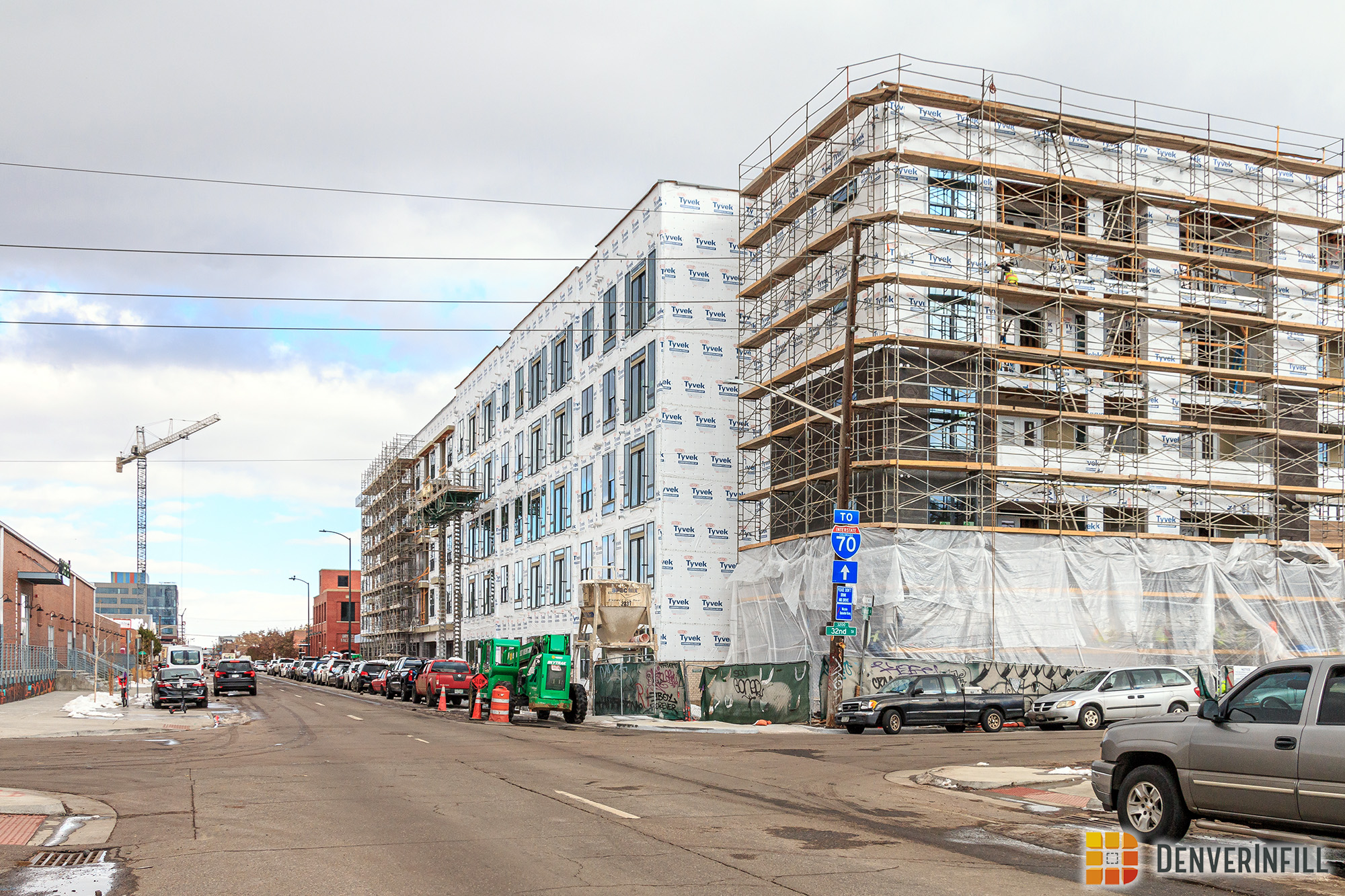 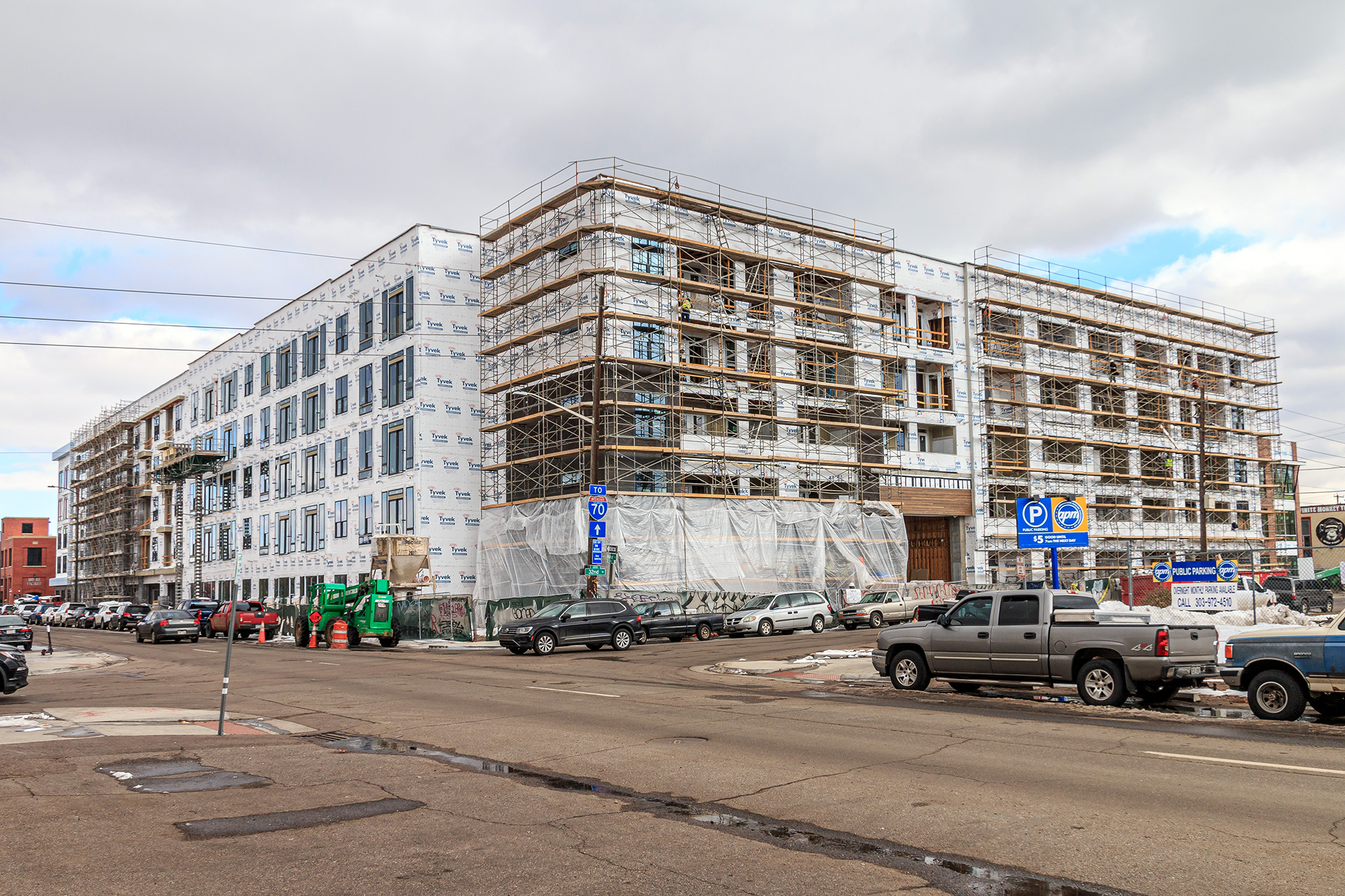 Wrapping up, here are two last photos of the project from 33rd and Walnut Street. 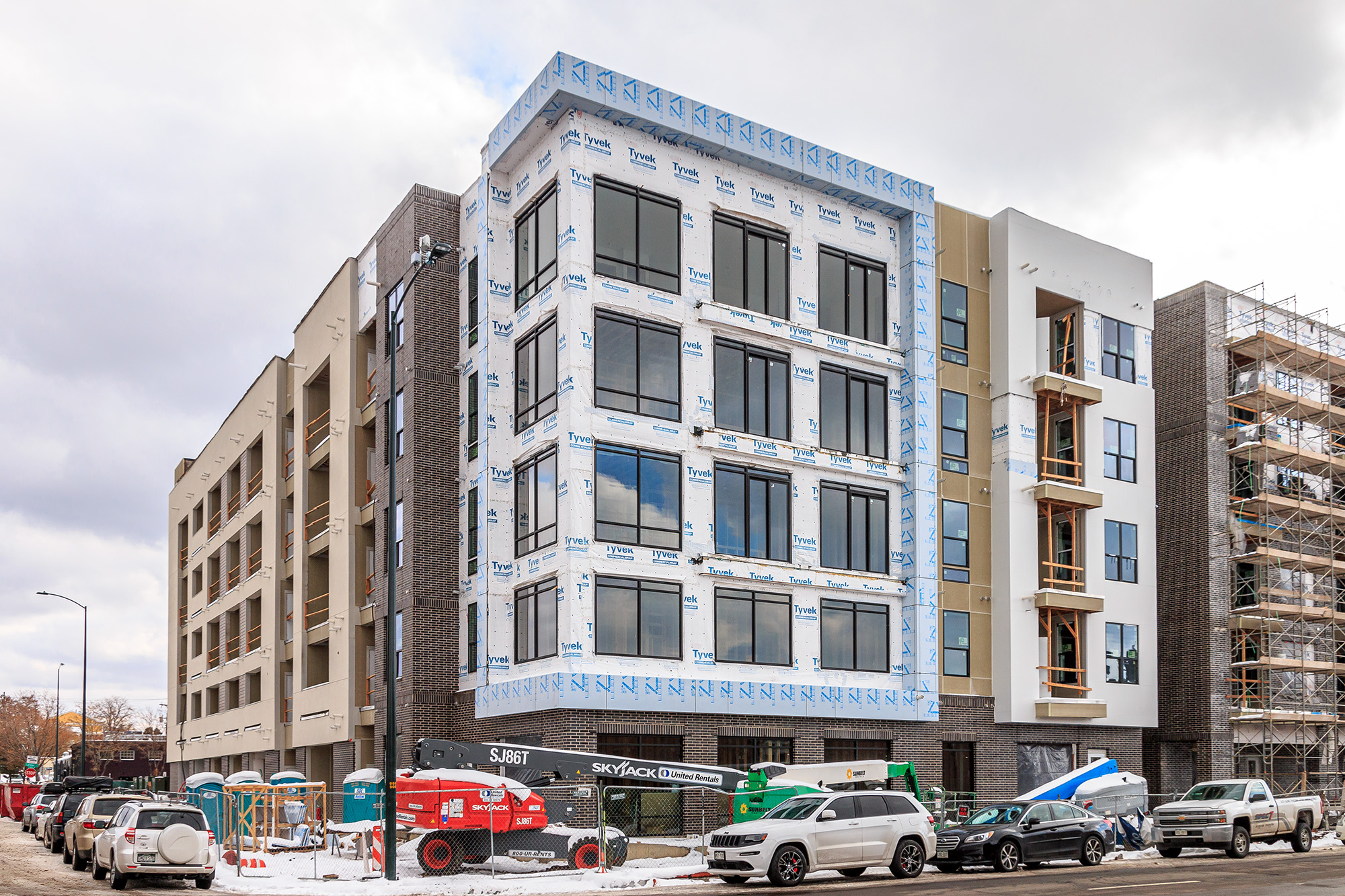 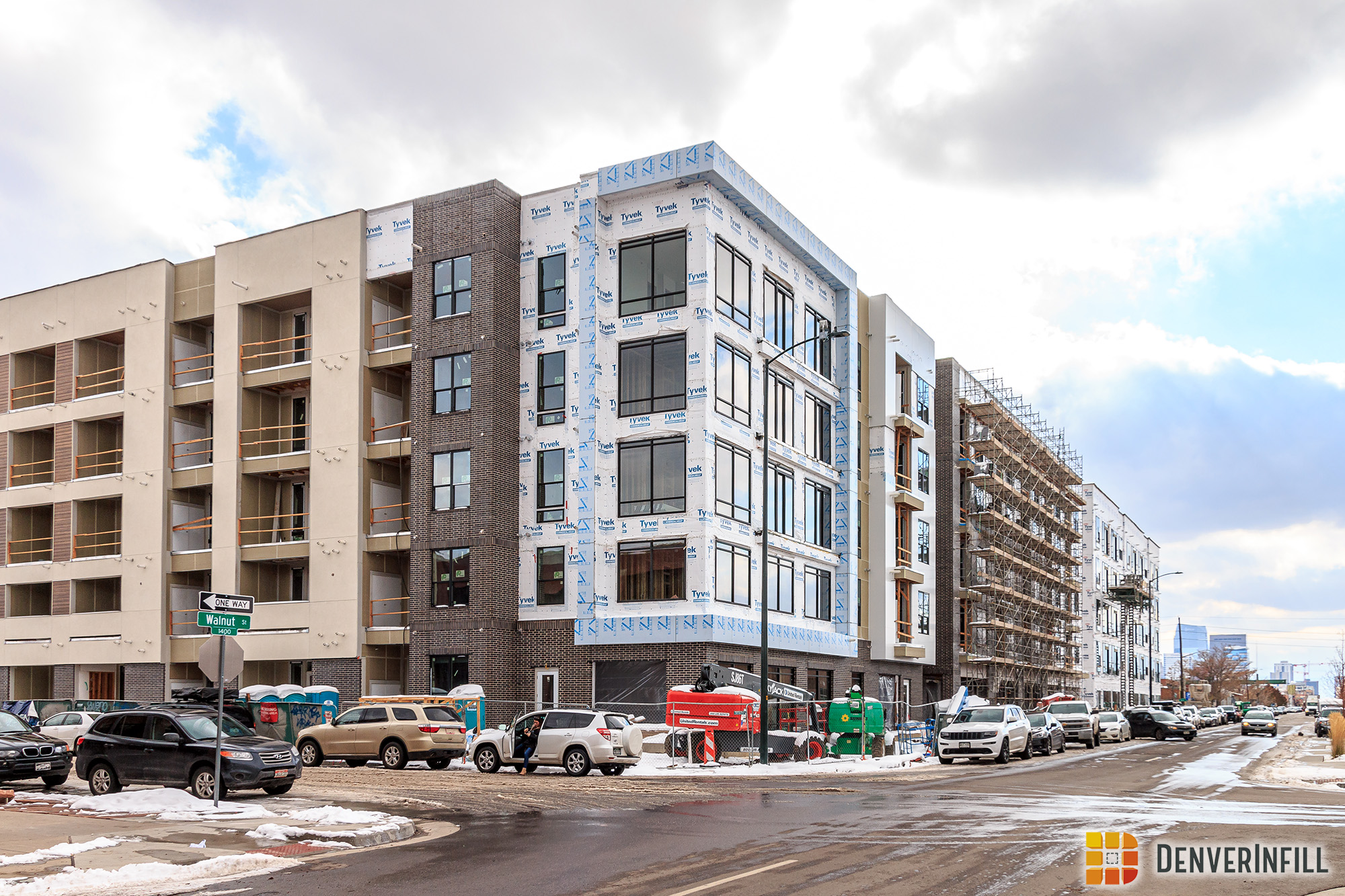 Camden RiNo should be complete in the next few months just in time for warmer weather. We will swing by then to take one last look at the completed project.