There’s a new urban infill project coming to the City Park West neighborhood. The Edge at City Park is a 29-unit condominium project located at 1855 Gaylord, one block from the western end of City Park, Denver’s largest urban park.

The Edge at City Park consists of the conversion/renovation of an existing vacant office building at the site into 13 units, along with the construction of a new 5-story building on the parking lot next door that will hold another 16 units. Here’s a rendering of what the project will look like in the end: 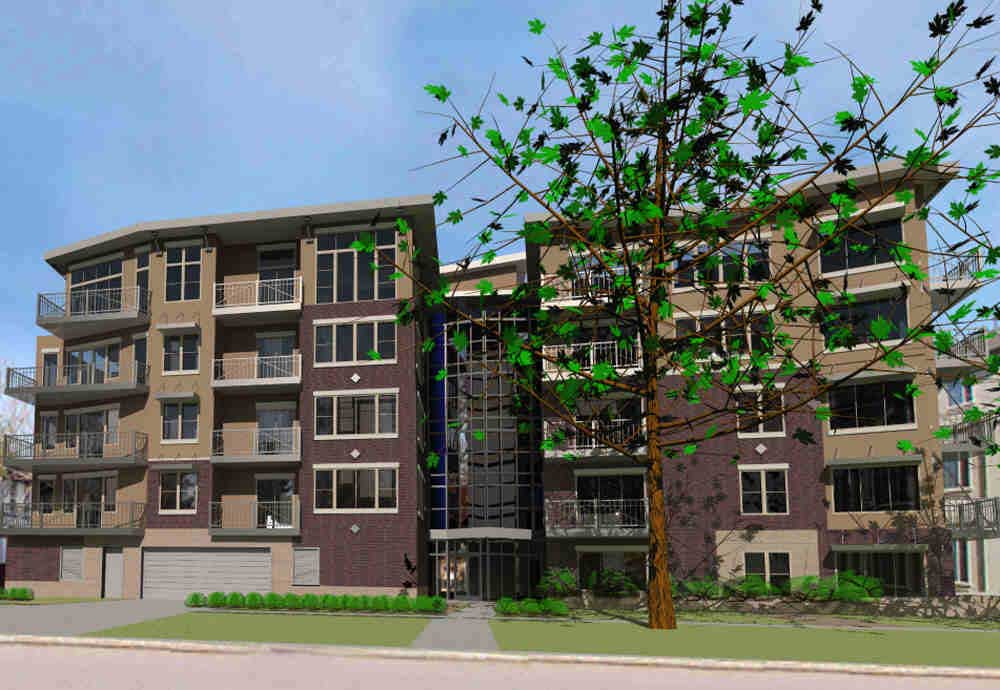 For photos of what the property looks like now, check out the City Park West page, where we’ve already added The Edge at City Park as project number 17. As you can see, this project will greatly improve the conditions on the block.

For more information about The Edge at City Park, check out the project website, www.theedgeatcitypark.com, which includes floor plans, pricing, and more.