Today we are heading a little South of Downtown Denver to the Baker neighborhood. West Alameda Avenue and South Cherokee Street to be exact. This is a great transit-oriented development that is going to be located just down the block from the Alameda light rail station.

Construction equipment has arrived at the site and some foundation work has begun. This is a very large lot which Alta Alameda Station will fill bringing a great face to the edge of the Baker neighborhood. 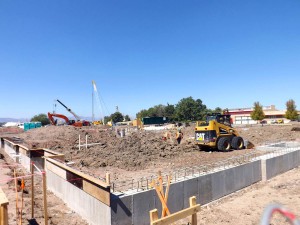 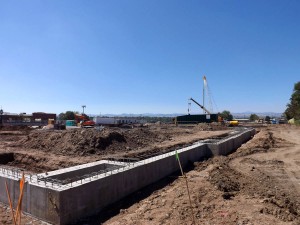 Alta Alameda Station is going to be a 388-unit apartment complex split between three 4-story buildings. Head on here for the official announcement by Wood Partners LLC.