In January 2014, we reported on Z Block, a new mixed-use development in Lower Downtown that would remove nearly a half block of ugly surface parking from the historic Windsor Dairy block. Z Block was proposed by McWhinney in cooperation with the brokerage team at Newmark Grubb Knight Frank and property owner Grand American.

The original Z Block concept included a new office building along the entire Wazee Street side of the block, and multifamily residential in a new building fronting a portion of the Blake Street side, with the two components connected by spanning over the alley and forming a T-shaped project site.

With this update, there are two major changes to the project. First, Denver-based Sage Hospitality, operators of the historic Oxford Hotel and the newly opened Crawford Hotel at Denver Union Station, have joined the development team. Consequently, the second major change: the residential component of the project has been dropped, a hotel component added, and the uses rearranged on the block.

The new eight-story Z Block Hotel will occupy the corner of 19th and Wazee and offer 170 rooms. The 6-story office component will now have an L-shaped footprint, fronting most of the Wazee side of the block and spanning across the alley to the Blake Street side.

The corner of 18th and Wazee showing the office component that extends for about two-thirds along the Wazee Street frontage: 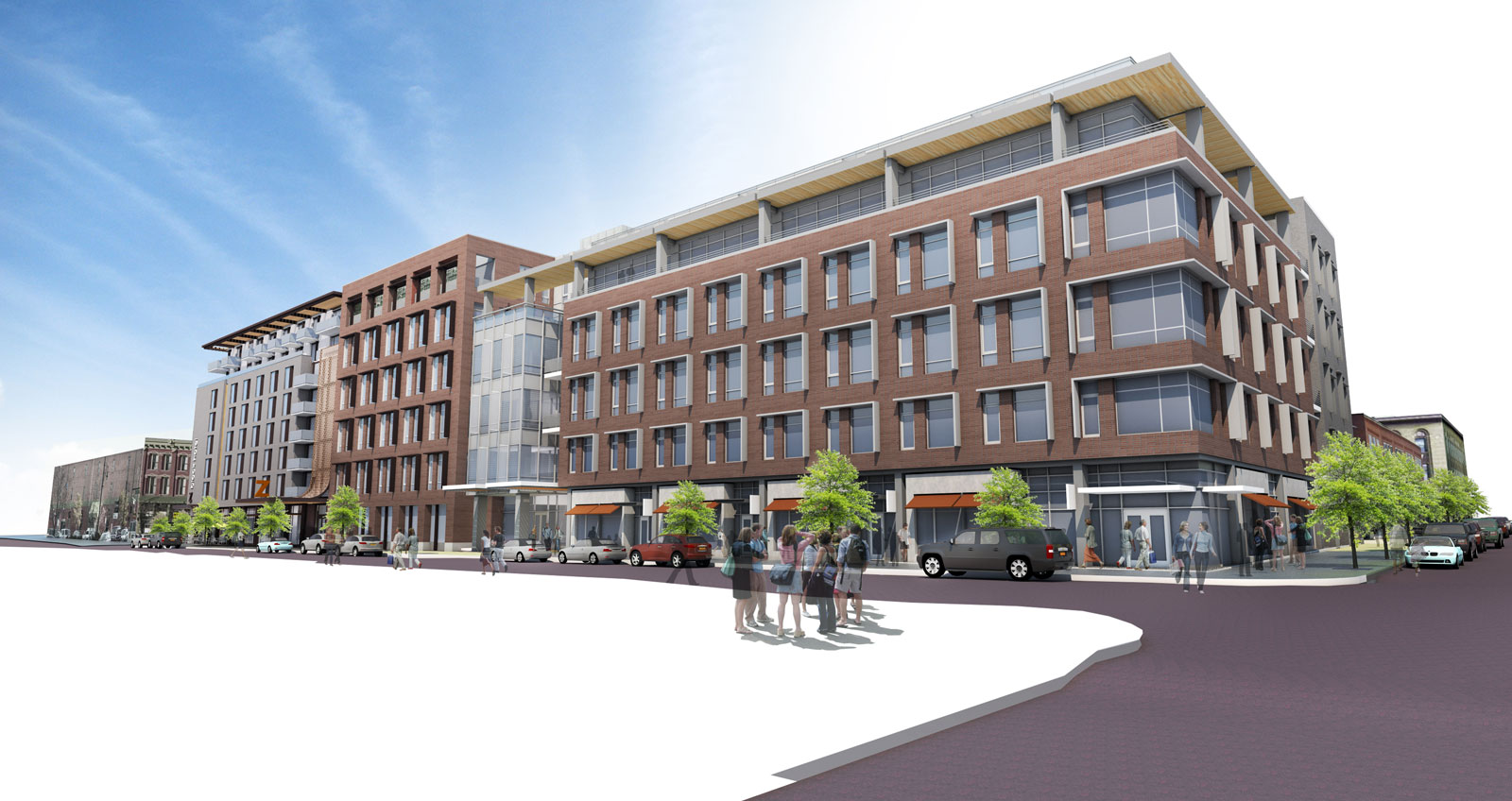 A close-up of the center part of the Wazee side showing the main office entry: 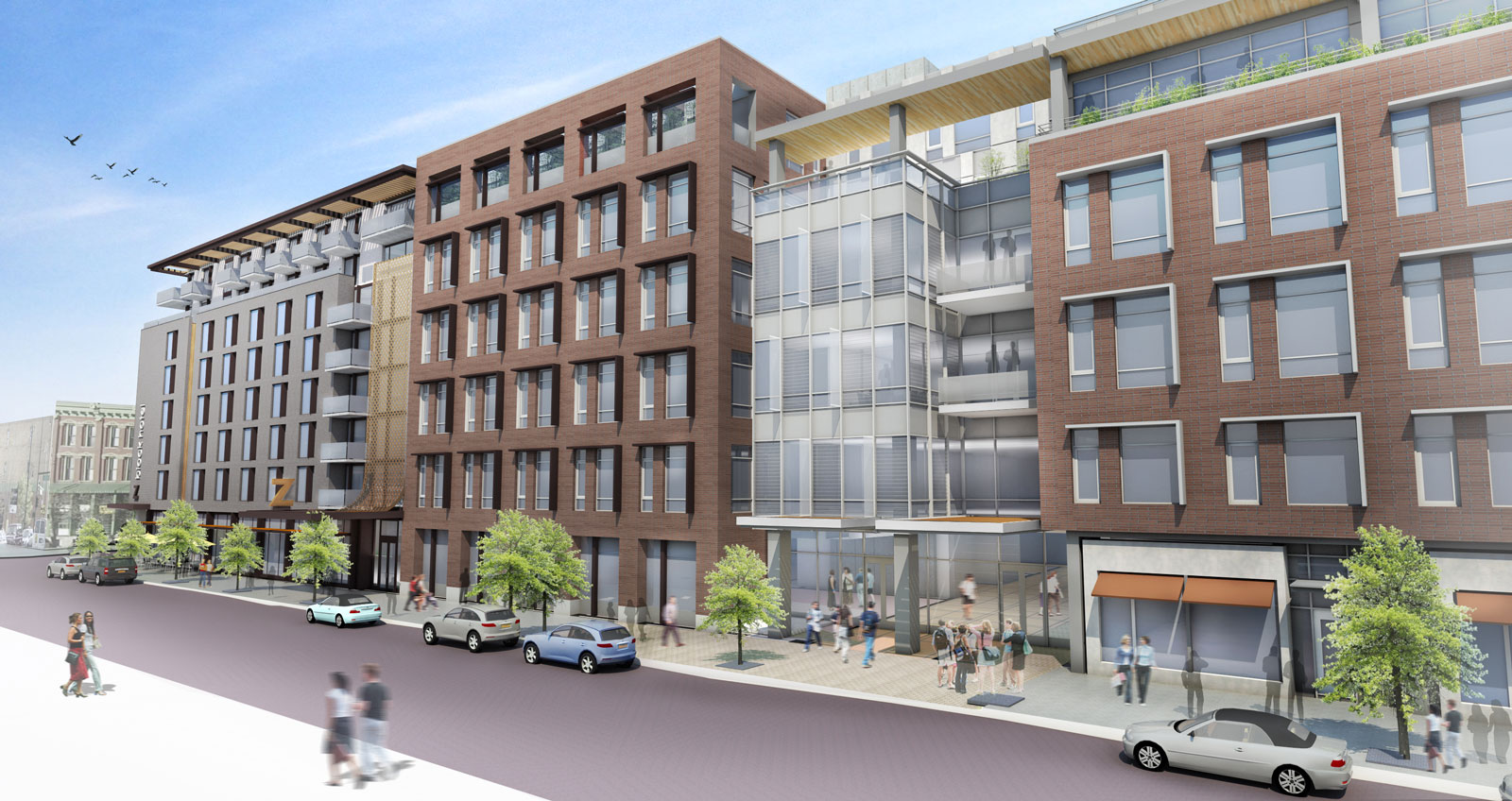 The Z Block Hotel anchoring the corner of 19th and Wazee: 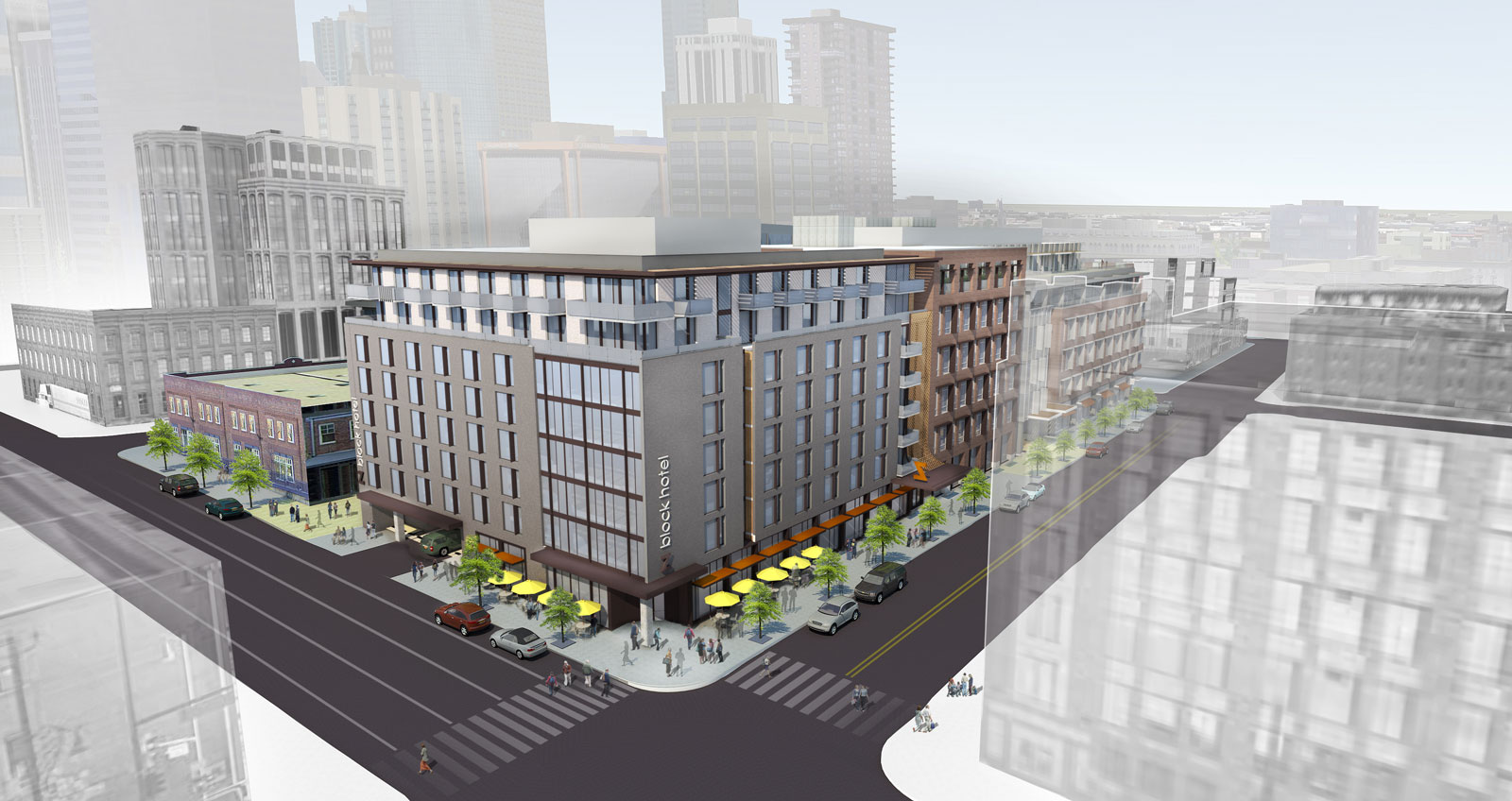 Closer view of the hotel at 19th and Wazee: 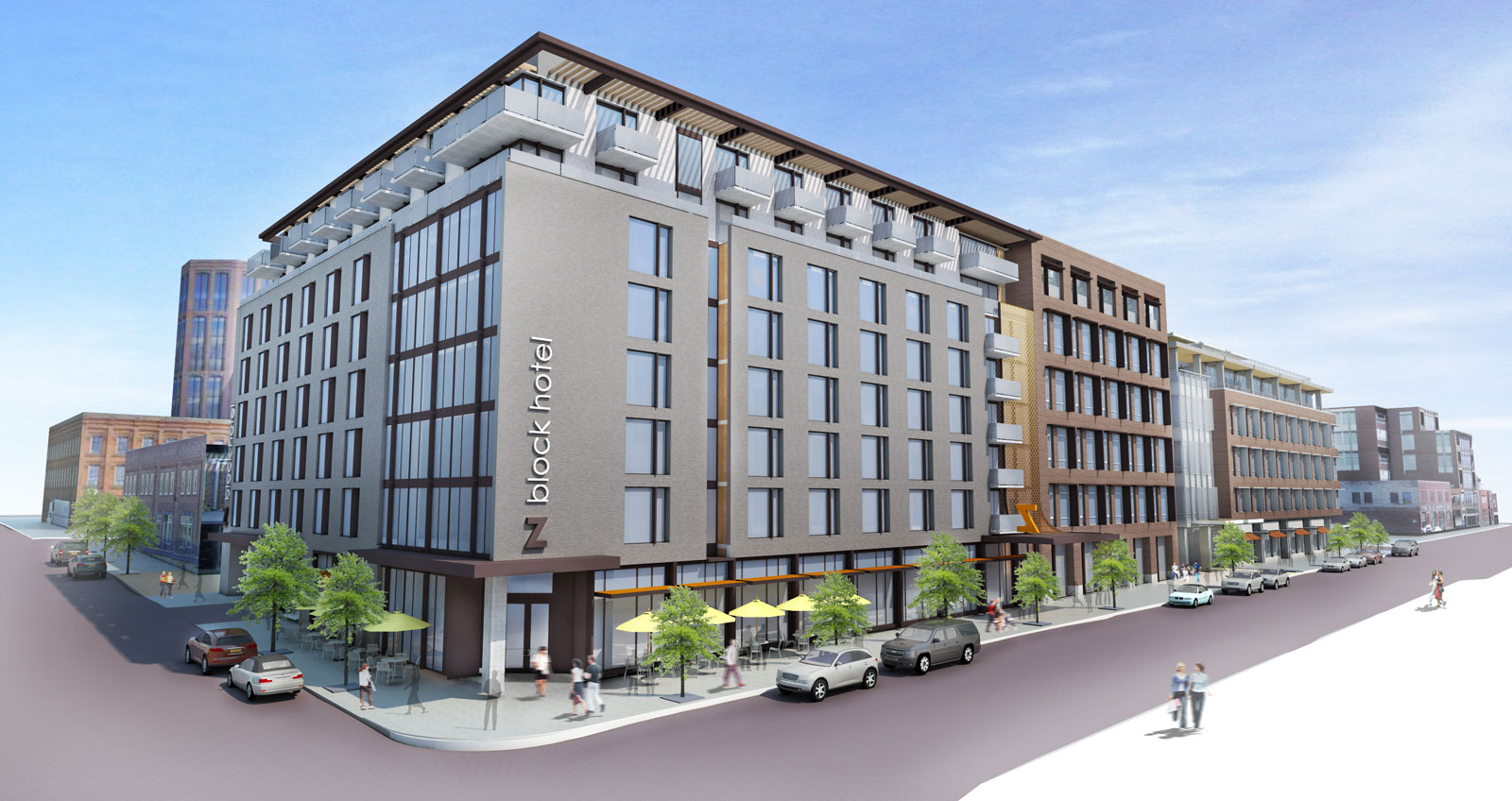 From the corner of 19th and Blake, the view of the hotel on the right and, on the left, the portion of the office space that spans across the alley to the Blake Street side: 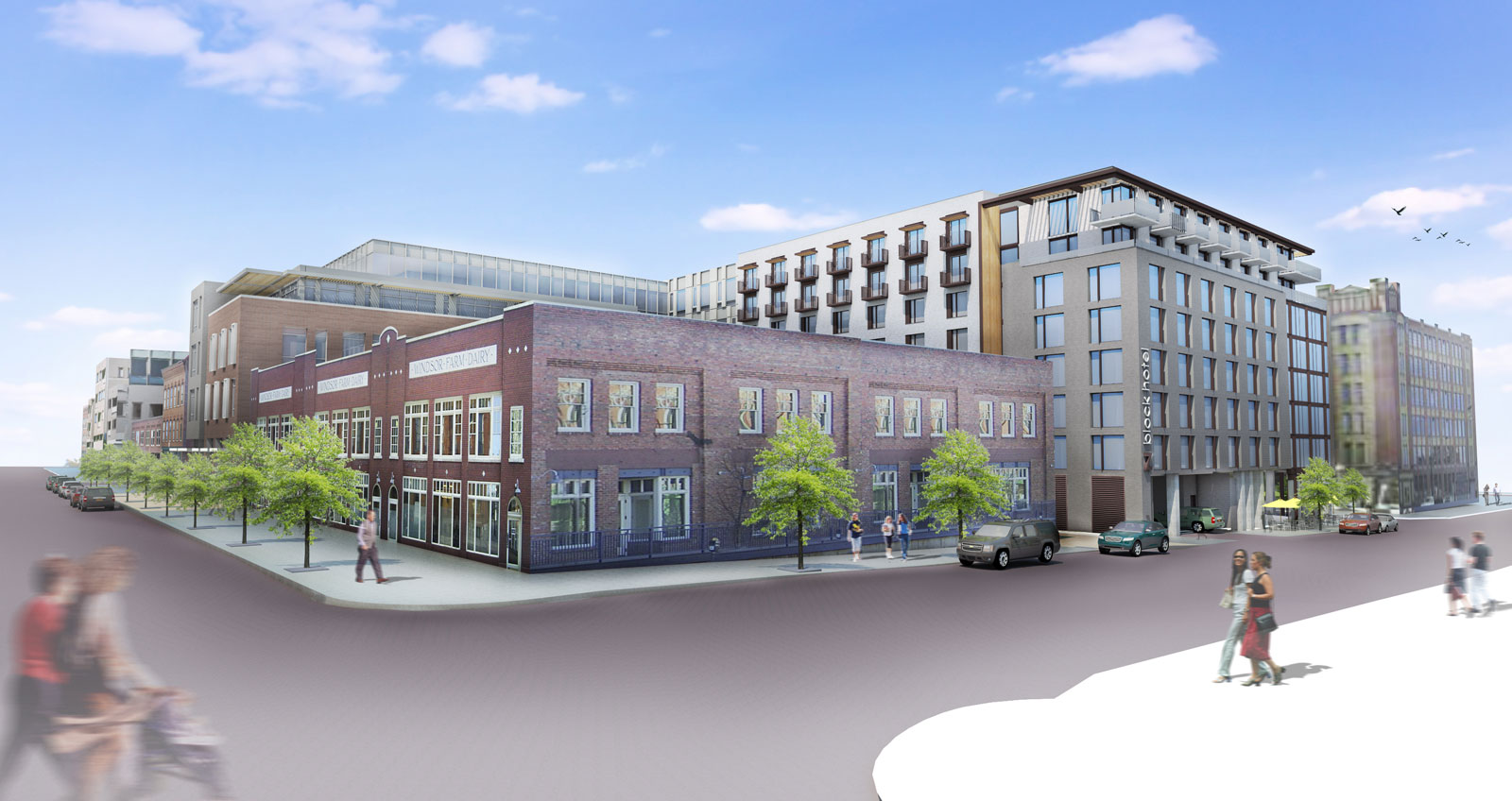 View from 18th and Blake showing the office component in the center of the block and the alley side of the Wazee building: 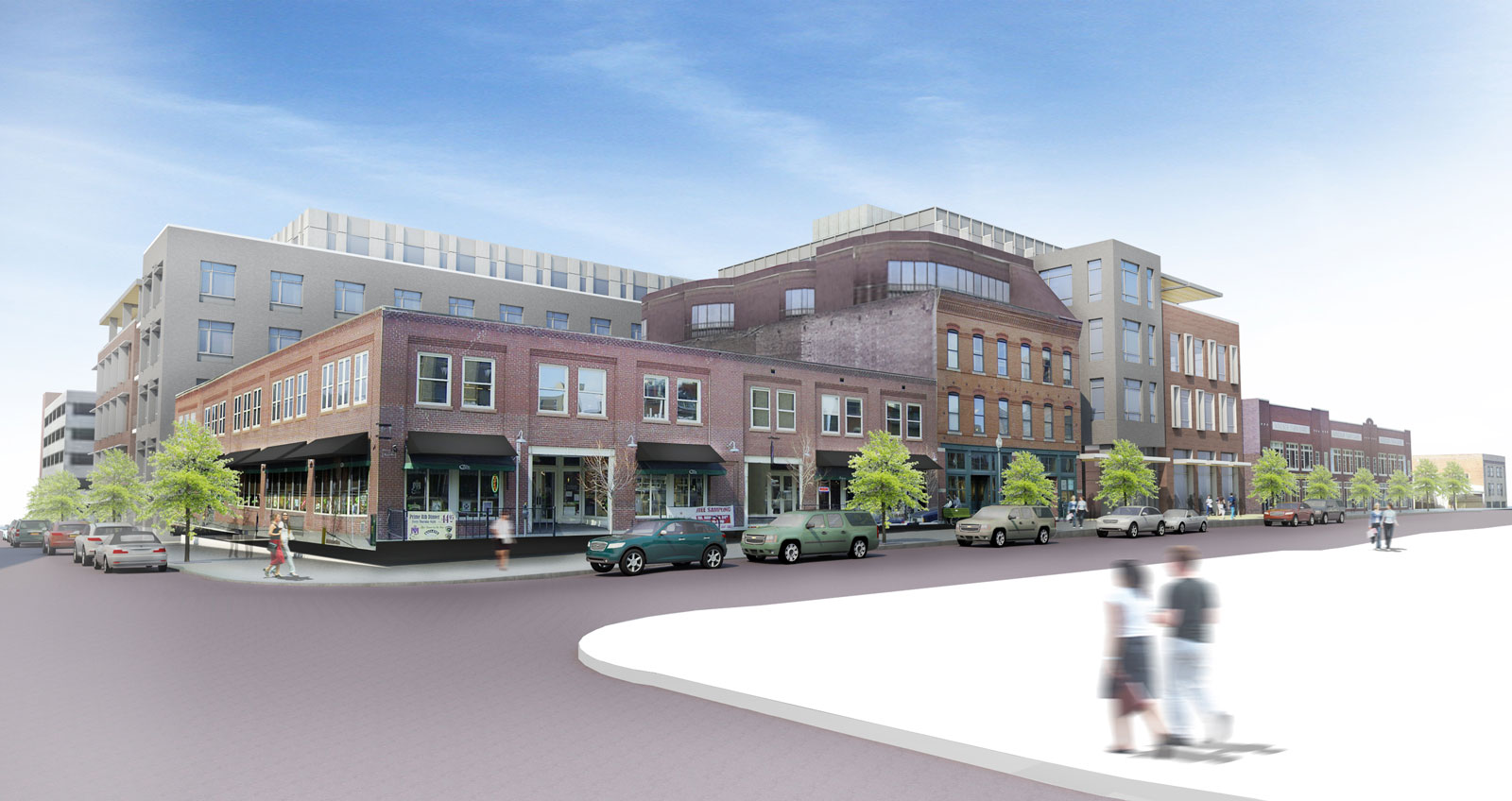 Finally, a close-up of the offices facing Blake Street: 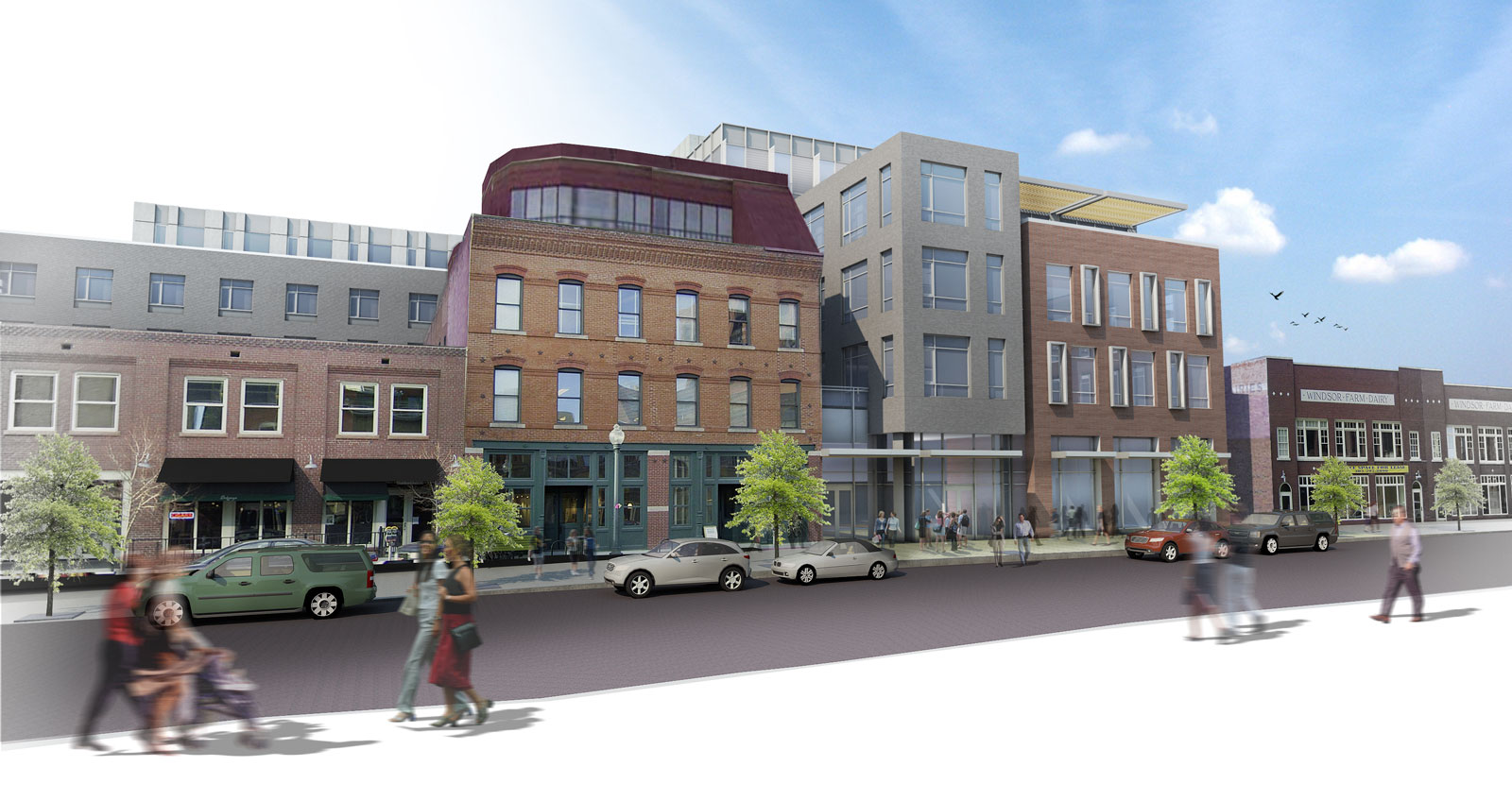 In my opinion, this is a wise move by Sage Hospitality and McWhinney. With Sage already operating what are arguably two of Downtown Denver’s most prestigious boutique hotels in amazing historic structures with the Oxford and the Crawford, the addition of the Z Block Hotel gives Sage a third property—in this case a modern facility in a sleek new building—and over 360 rooms within three blocks of each other all between Union Station and Coors Field in the heart of Lower Downtown. Smart.

Z Block is scheduled to be completed by September 2016.