Brighton Boulevard is getting a lot of attention these days, and rightfully so. The historically gritty industrial street is rapidly transforming into a thriving mixed-use corridor, and the street itself will be receiving a major upgrade. While many of the new developments along Brighton and elsewhere in River North are mostly residential or office in use, a major new industrial mixed-use project is currently under construction in the district: Great Divide Brewing Company’s new $38 million campus at 35th and Brighton. Here’s a Google Earth aerial image to get you oriented: 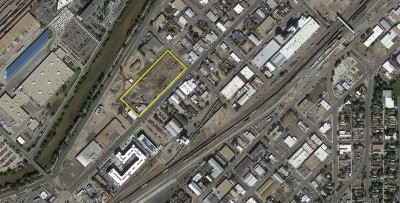 Phase 1, which broke ground last fall and will feature a warehouse, packaging facility, and a small tap-room called Barrel Bar, is expected to be completed this summer. Phase 2 will begin in late 2015 or early 2016 and will include a new brewing facility and a large tap-room and beer garden. Here is a rendering of the Phase 1 building and a site plan showing both phases, courtesy of Great Divide and their project architect, Coburn Partners.

Phase 1 is coming along quickly as you can see from these photos Ryan took recently: 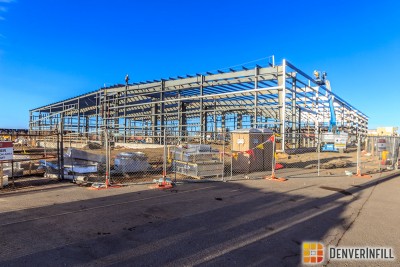 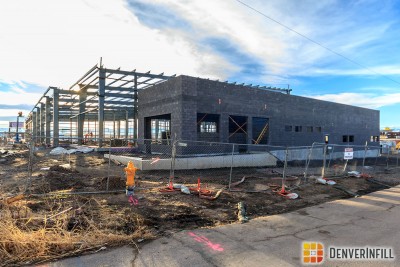 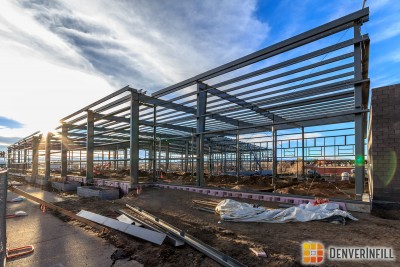