A new project, Alexan West Highlands, is starting construction on the southeast corner of West 38th Avenue and Lowell Boulevard. The project is being developed by Trammell Crow Residential and is slated to include approximately 322 units, 33,780 square feet of retail/office space and 500 parking spaces. The project broke ground this summer following the demolition of the two small office buildings and parking lot that occupied the property. The structure will be five stories in height along West 38th Avenue, stepping down to four stories on the south side of the development along West Clyde Place. 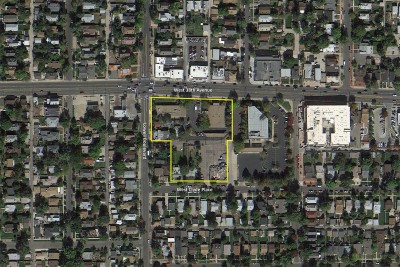 Here are a few renderings of the project, courtesy of Shears Adkins Rockmore, the project architect:

This is a view of the construction site for Alexan West Highlands from the intersection of 38th Avenue and Lowell Boulevard. 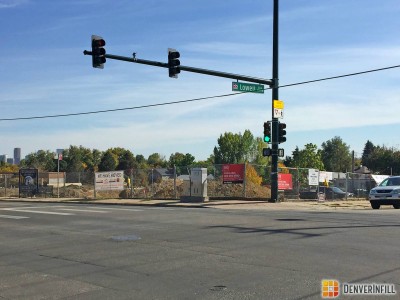 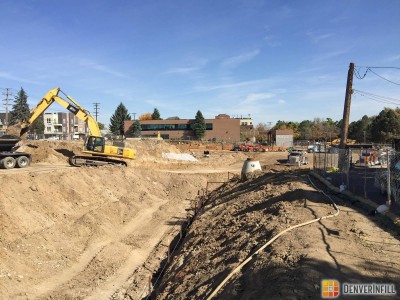 The units are planned for a late 2017 delivery.

Matt Levesque is a resident of Sunnyside and has diversified experience in government, real estate, and information technology industries. He is an advocate for building a better city through the development of walkable communities and smart urbanism.