DEN: The Next Generation

It was the mid-1980s and I had just moved to Denver when the whole “let’s build a new airport” debate was really ramping up. I was excited by the boldness of the plan and was impressed by Denver and its young Mayor Peña, that they had the audacity to pursue such a grand vision. I volunteered for the pro-airport campaign and, after construction started, would drive out to this observation deck off of Tower Road to take photos of the airport’s progress (foreshadowings of DenverInfill it turns out). Building DIA has proved to be perhaps the most important, strategic, decision Denver has ever made. Today, we are blessed with an airport that is modern, efficient, attractive, and widely regarded as one of the best airports anywhere, and one that offers expansion capabilities that are virtually unparalleled and the envy of our peers.

And then there’s FasTracks, another one of the most important, strategic decisions Denver has ever made. 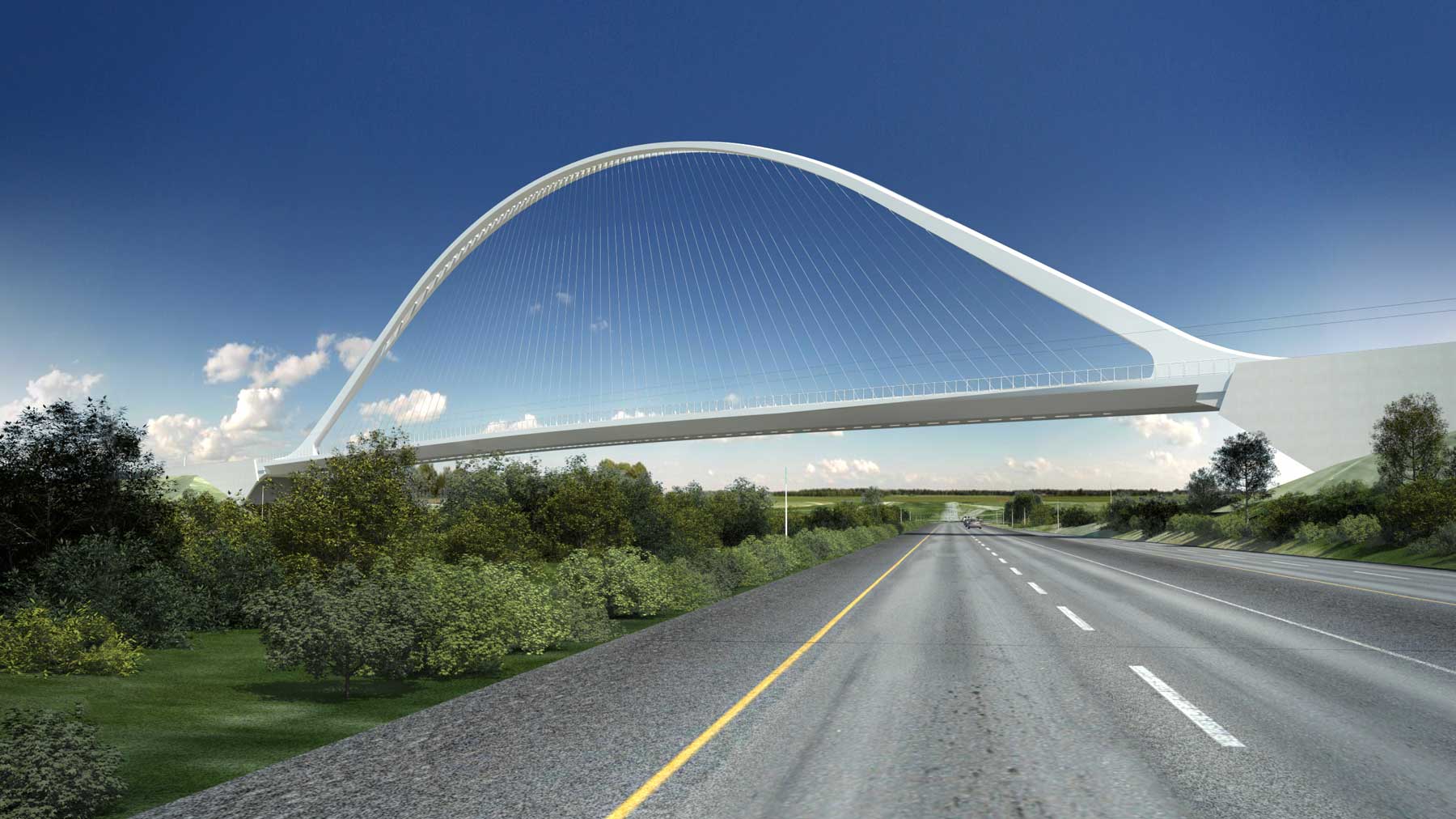 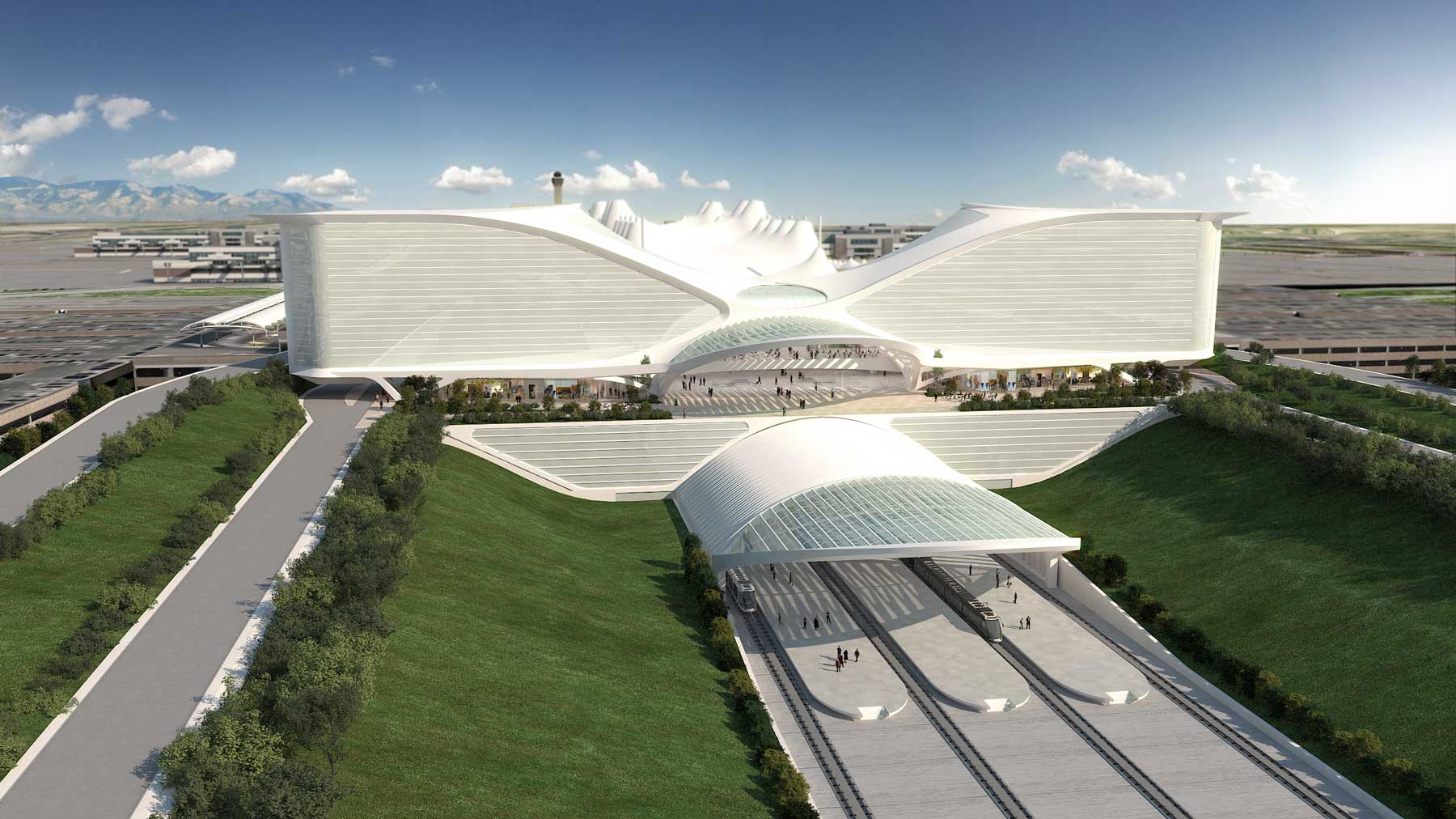 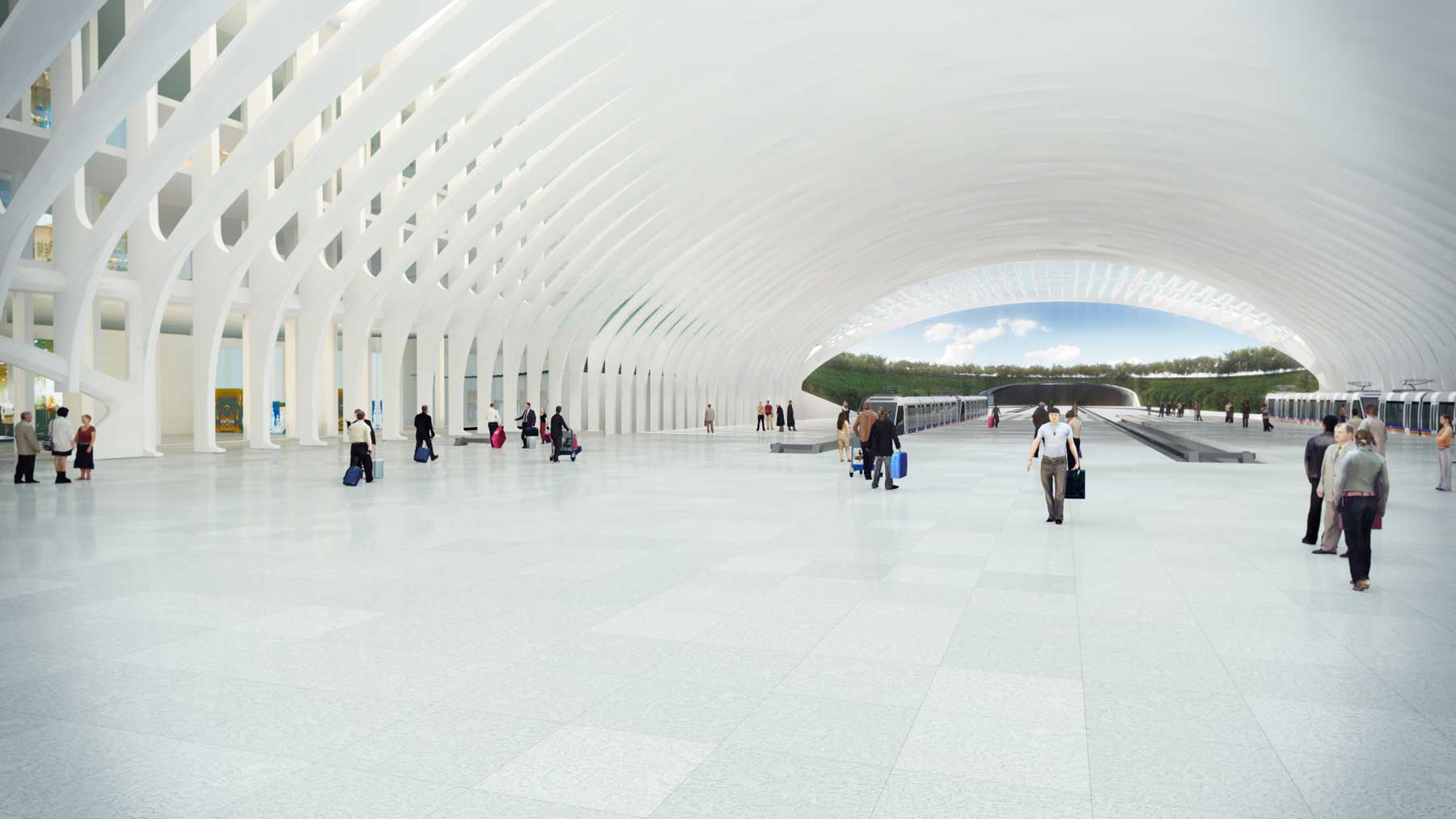 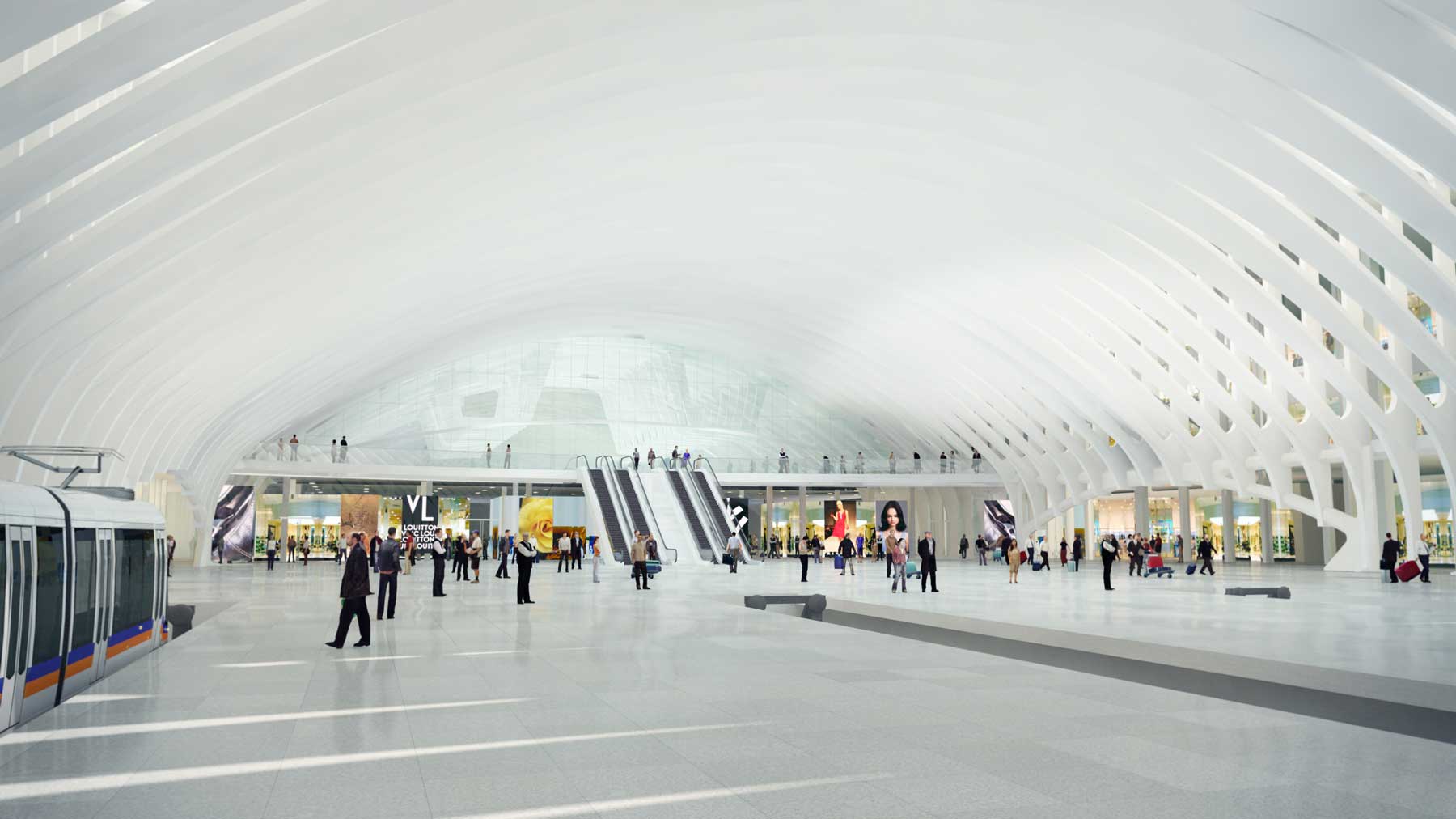 This is the concept for the East Corridor FasTracks transit station at DIA, with a 500-room Westin Hotel on top and an extension of the airport terminal in between. What it also represents is a great step forward for our city and its infrastructure to a world-class level. Image this, along with what’s taking place at Union Station, as the gateways welcoming the world to Denver. Quite profound, if you ask me, and something that I’m happy and proud to support as a Denver citizen.

For more information, check out the cool video animation and all the details about the new South Terminal Redevelopment program at DIA at the airport website.