Continuing on in the Jefferson Park neighborhood, there is quite a bit of infill near the park itself. A couple of blocks away from the park, Element 47 is starting to shape up and is nearing completion.

Here is the first building that was completed in Element 47 on the intersection of West 23rd Avenue and River Drive. The facade of each building is composed of paneling and stone; which isn’t used much in the new projects going up. 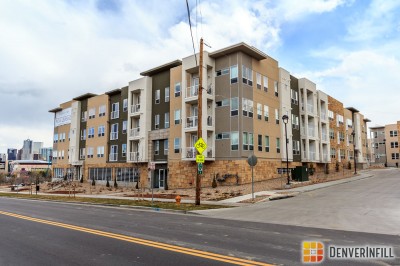 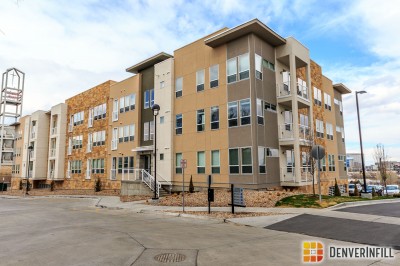 Element 47 is in a slightly unusual location, with a large portion of the project facing Interstate 25. We typically do not like surface parking incorporated in any infill development however, these lots face the highway and are tucked away. 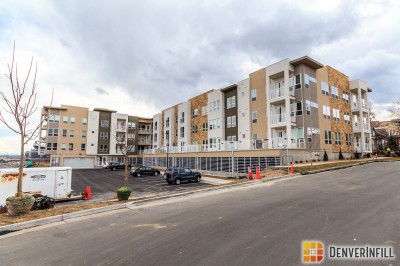 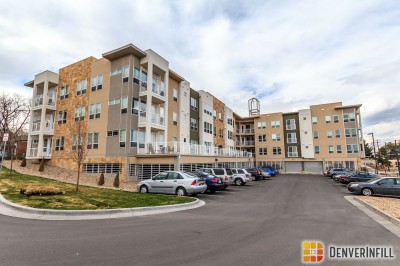 There are parts of Element 47 that feel like a true urban project, the buildings that face West 23rd Ave, Bryant, and Frontview Crescent Drive however, in the middle of the project, I couldn’t help feeling like I was in a suburban apartment complex. When Bryant Street turns into Frontview Crescent Drive, there is an option to go straight into Element 47 where you are greeted with surface parking and a turn around loop in front of the leasing office. This part of the project had much more potential to still feel like a true urban part of the neighborhood. 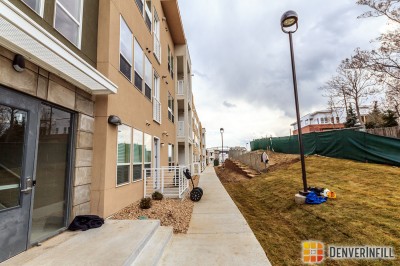 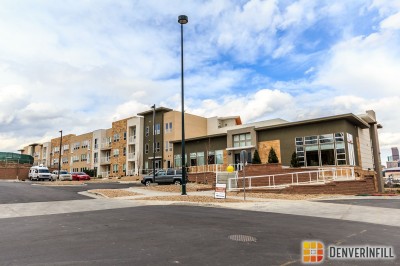 Buildings four and five are still under construction but should be completed in the coming months. Building five, facing Frontview Crescent Drive, also appears to have townhome units in the front. This block already has townhome units along the entire south side, so this should fit in nicely. 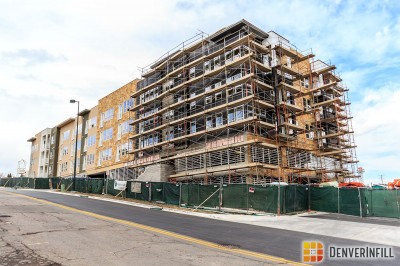 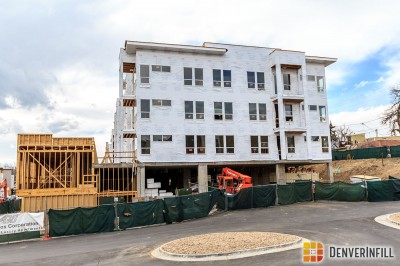 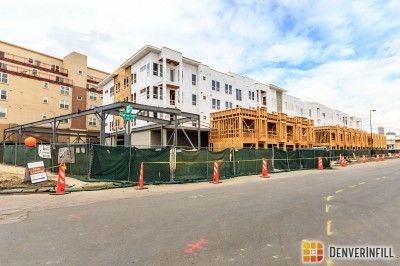 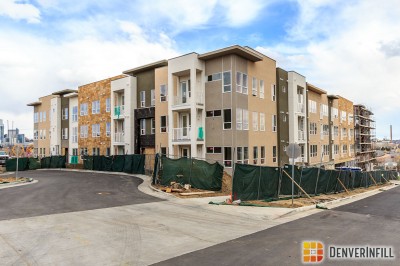 Element 47 is providing the Jefferson Park neighborhood with 265 apartment units and 4,000 square feet of retail. We should see full completion around late summer.