Today was great day for Downtown Denver; after more than four years since the groundbreaking, the Denver Union Station Transit Center has finally opened! As Ken outlined in the Grand Opening Preview post, DenverInfill and DenverUrbanism have around 200 posts on this project, and has led 50 walking tours since its groundbreaking. Needless to say, it brought us great joy to attend and photograph this great ceremony. For part one of our grand opening coverage, we are going to be looking at the festivities around the 17th Street Promenade.

The skies may have been cloudy, but that did not stop people coming down to Union Station to celebrate! Thousands of people from all around Denver came down to hear words from Colorado senators, the U.S Secretary of Transportation, Anthony Foxx, RTD, DUSPA, Kiewit, and Governor Hickenlooper. Following their speeches, the ribbon was cut and the Denver Union Station Transit Center was officially open! 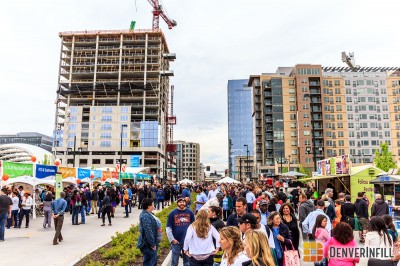 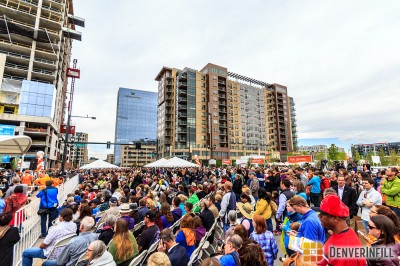 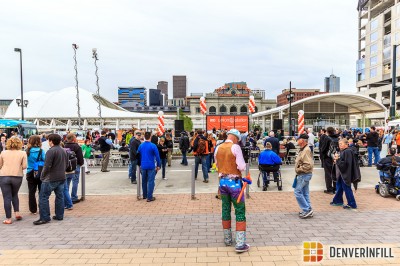 Along Wewatta Street, there was a free Metro Ride bus for everyone to tour! 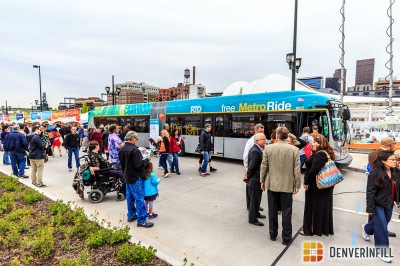 Here are some interior shots of the bus. It looks and feels like an updated version of the articulated bus fleet RTD currently uses. 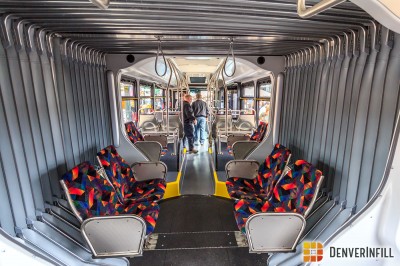 Thanks to David Zucker of Zocalo Community Development, we were able to get up to the top floor of Cadence to check out the festivities from above! This was a great treat to an already great day! 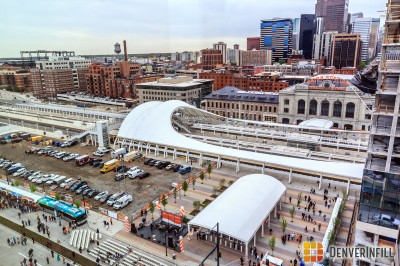 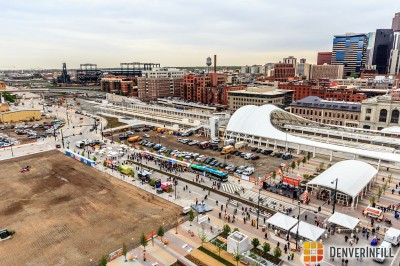 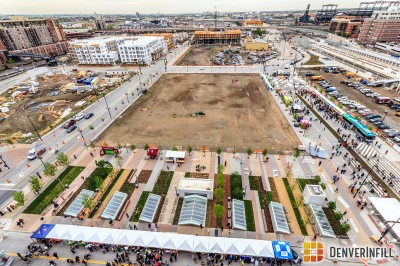 If you weren’t able to check out Union Station today, fear not, it is now open and you can visit it anytime! Bus service will begin on May 11th where all service to Market Street Station will terminate and be moved to the new bus facility at Union Station. Coming up, we will be looking at the underground bus facility, Wynkoop and IMA Plaza, and under the new Commuter Rail Train Hall. Stay tuned!