Back in September, we announced that a new tallest skyscraper might be coming to Downtown Denver. Now, the project, named 650 17th Street, seems to be taking the next step forward as the preliminary plans were filed with the city. These concept plans are to identify if there are any significant issues that will affect the design and feasibility of 650 17th Street. That being said, the images we are about to share do not reflect the final design of the project, rather they are more technical documents showing the height and breakdown of the building.

First, let’s start out with a bunch of perspective views from the ground level. All of the images below were created by Davis Partnership Architects, who are leading the design of 650 17th Street, and were pulled from the official documents submitted to the city.

These first four images show the podium from multiple angles. It appears that the parking deck will be covered completely. 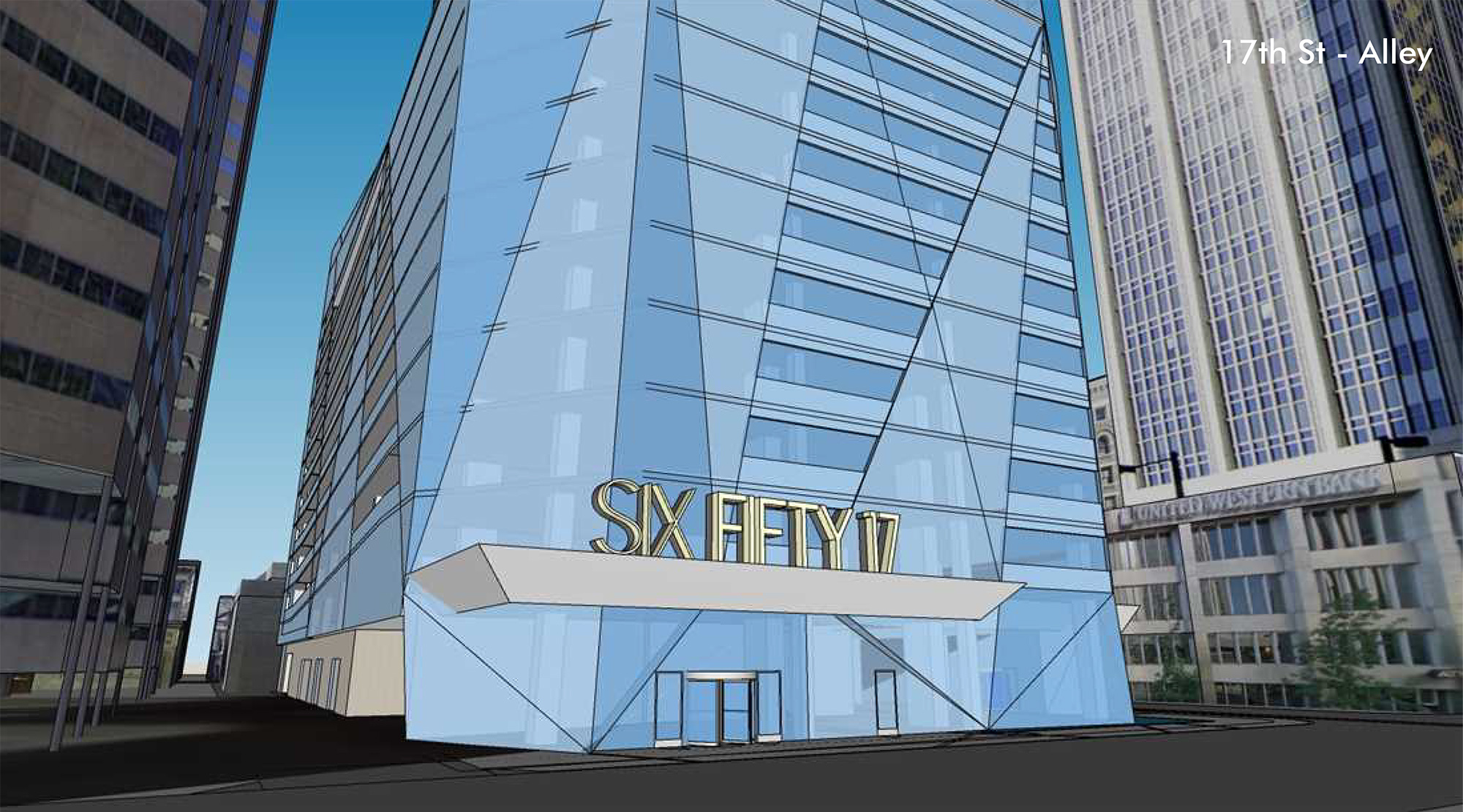 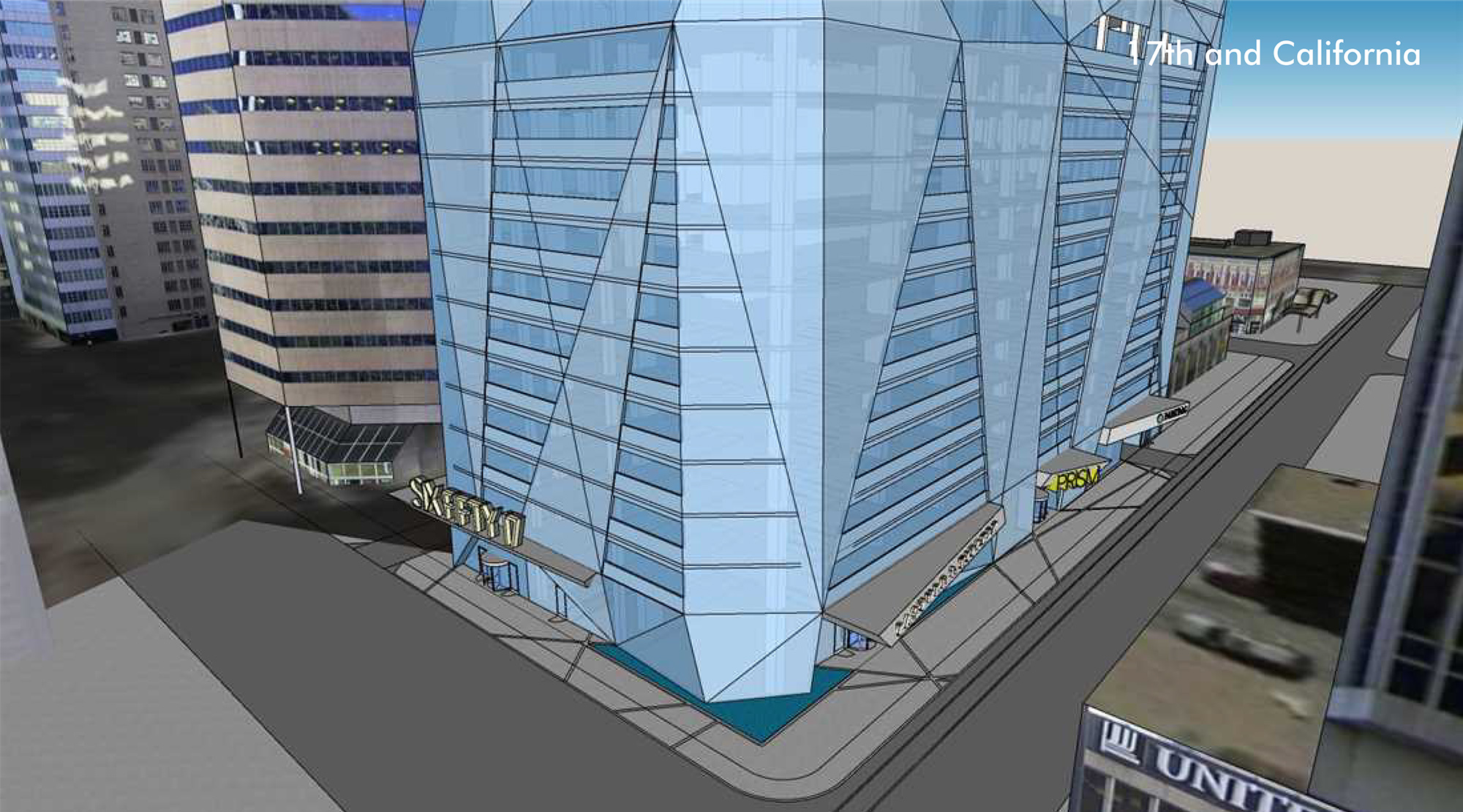 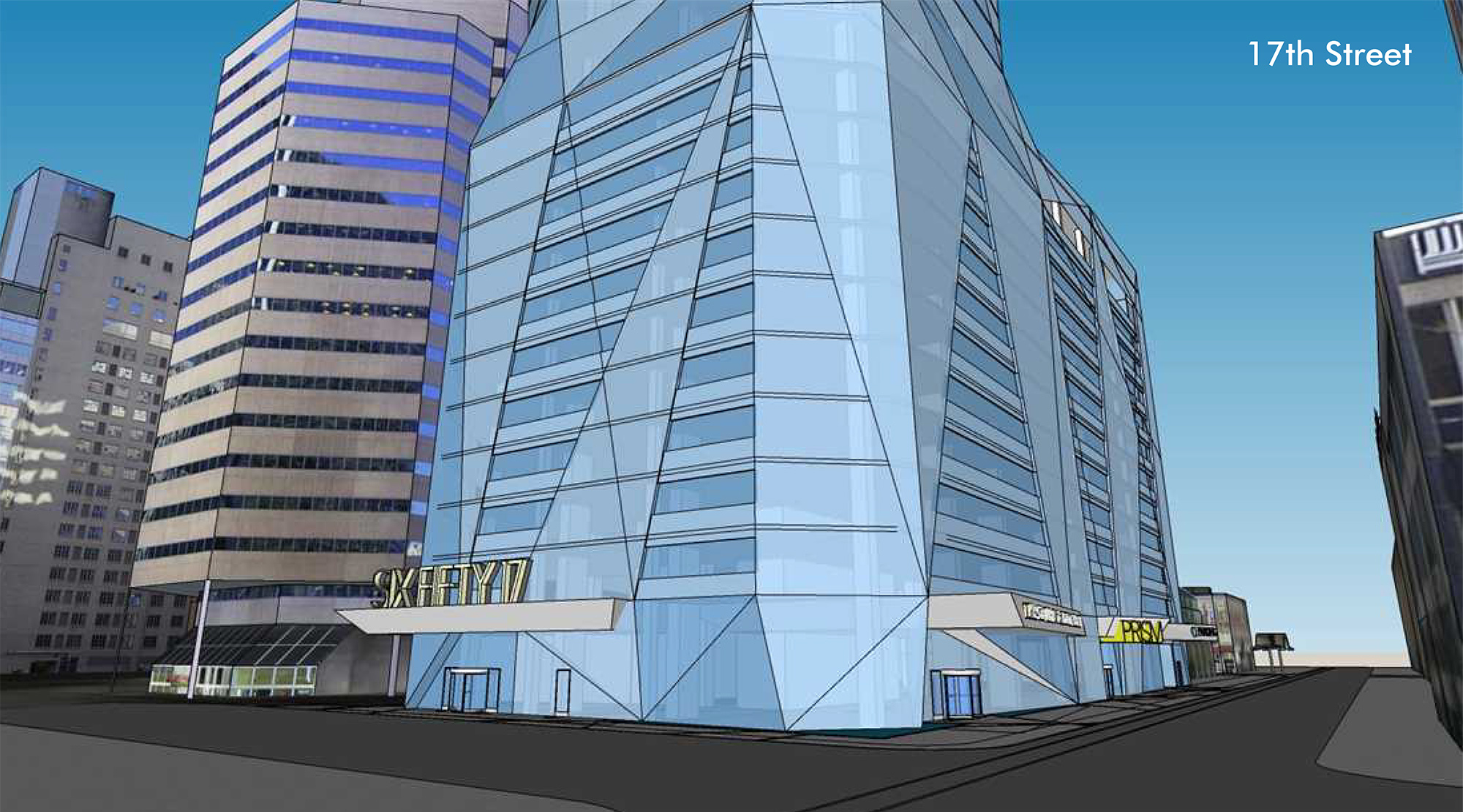 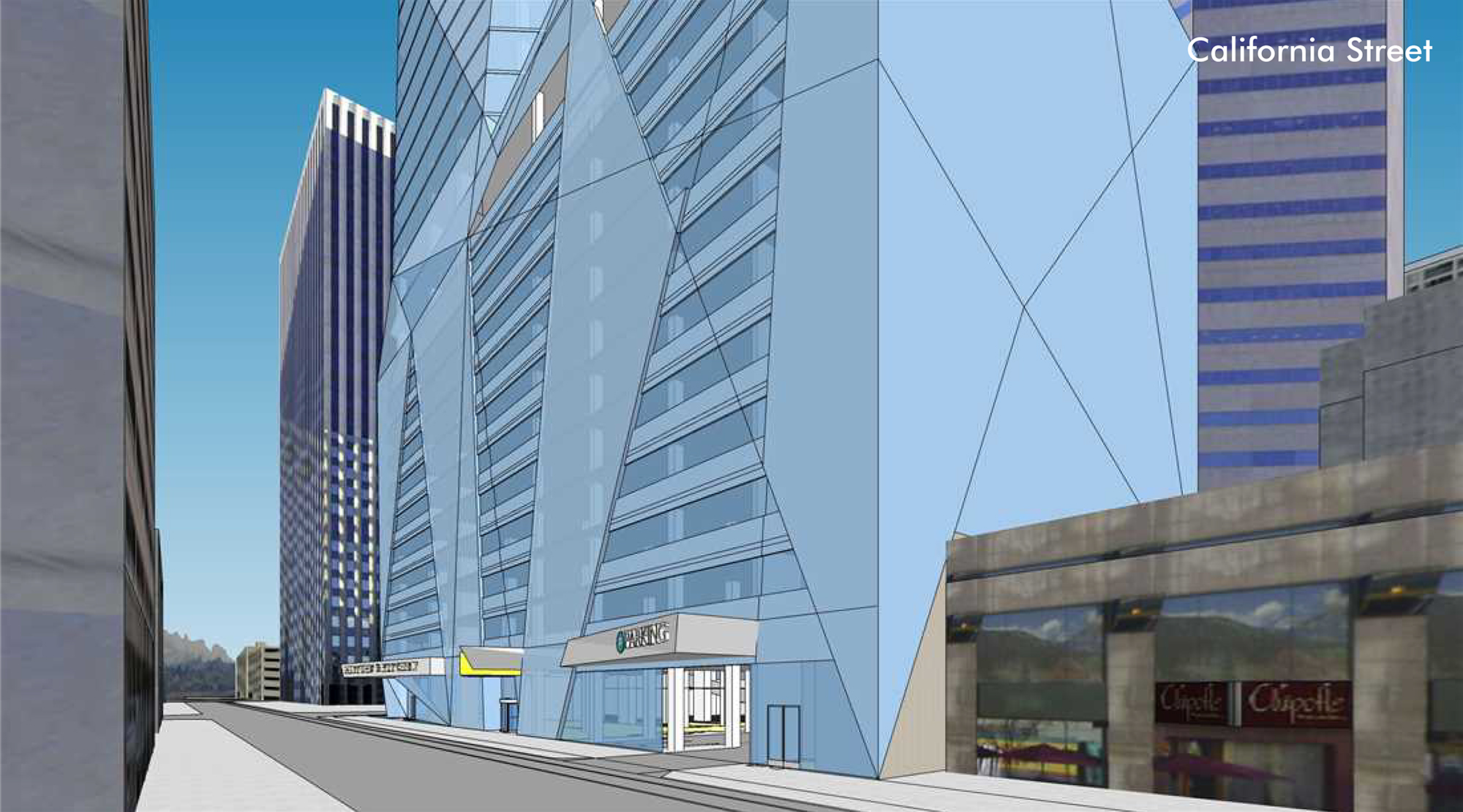 Next up, let’s take a look at the tower again from the ground level, this time looking up. This gives a good example of how tall the tower is going to look from a pedestrian standpoint. 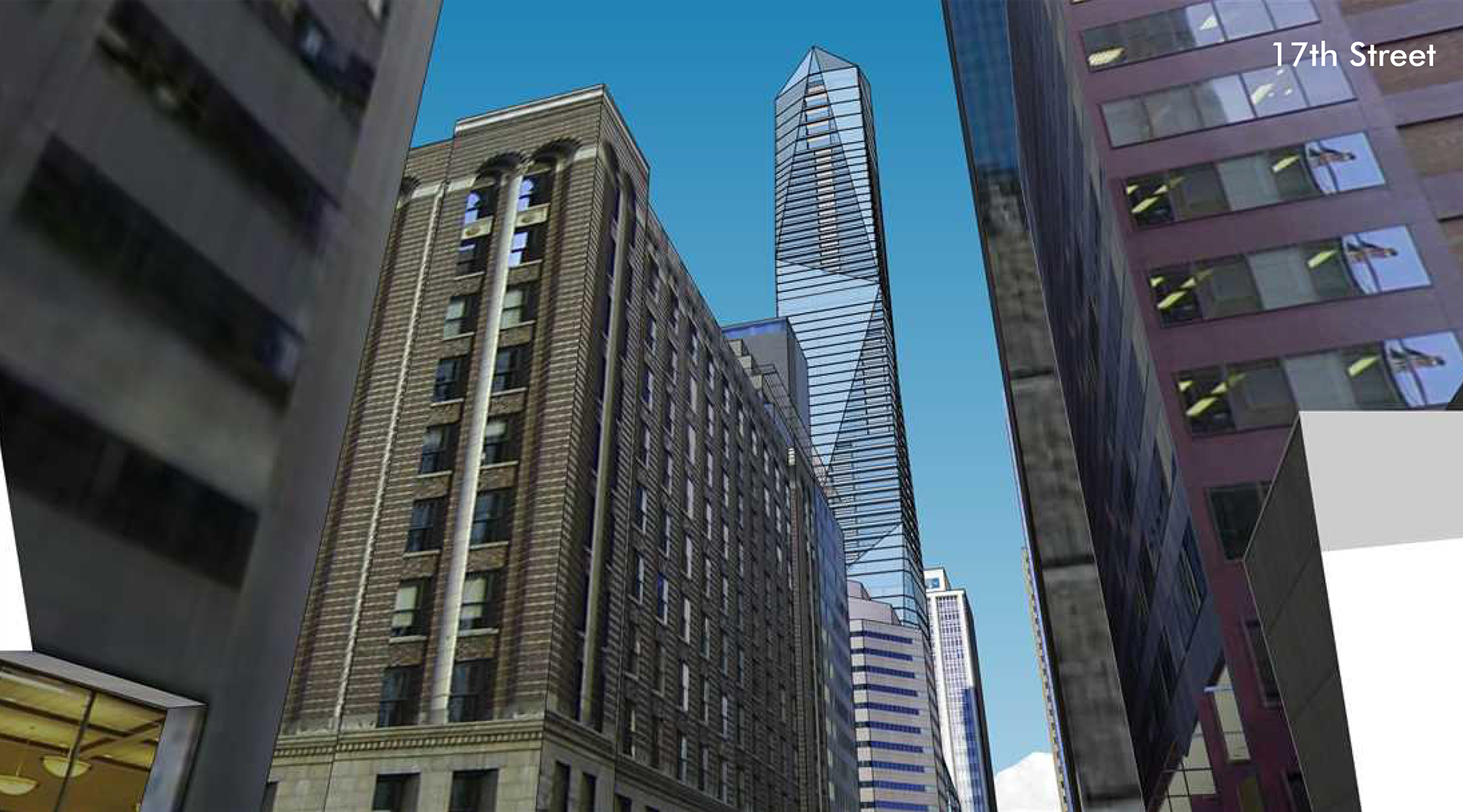 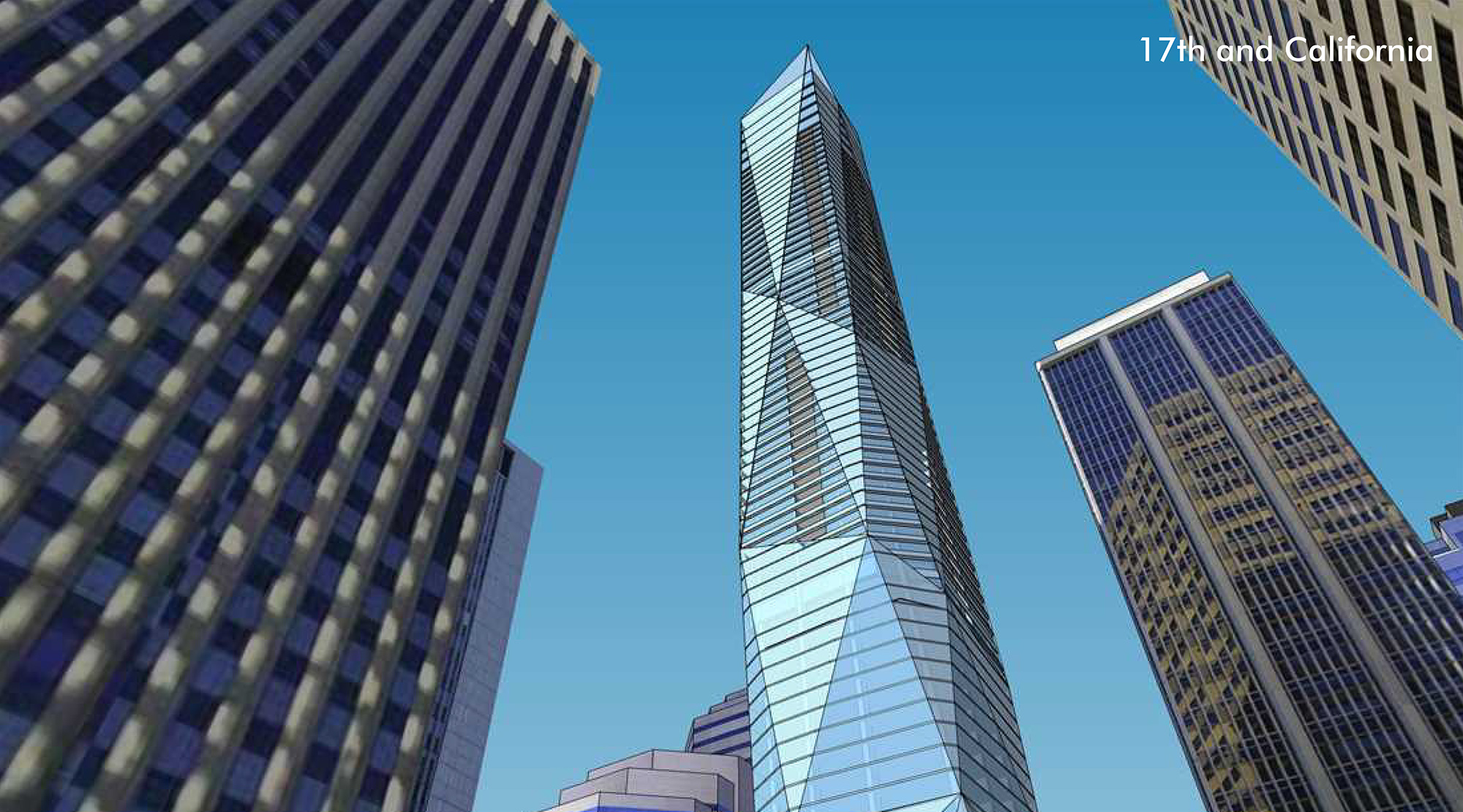 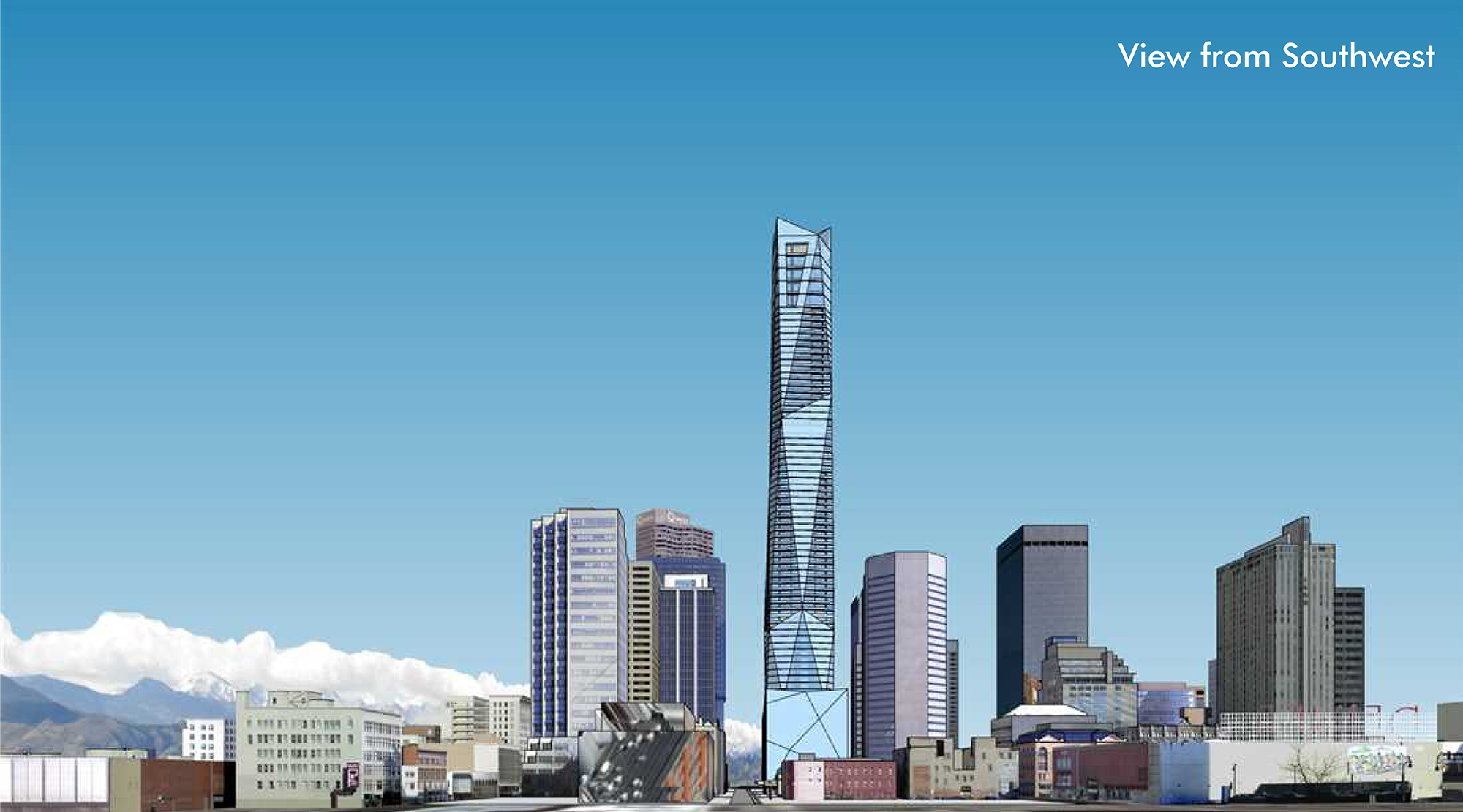 Lastly, here are four aerial perspectives from all four corners of the project. 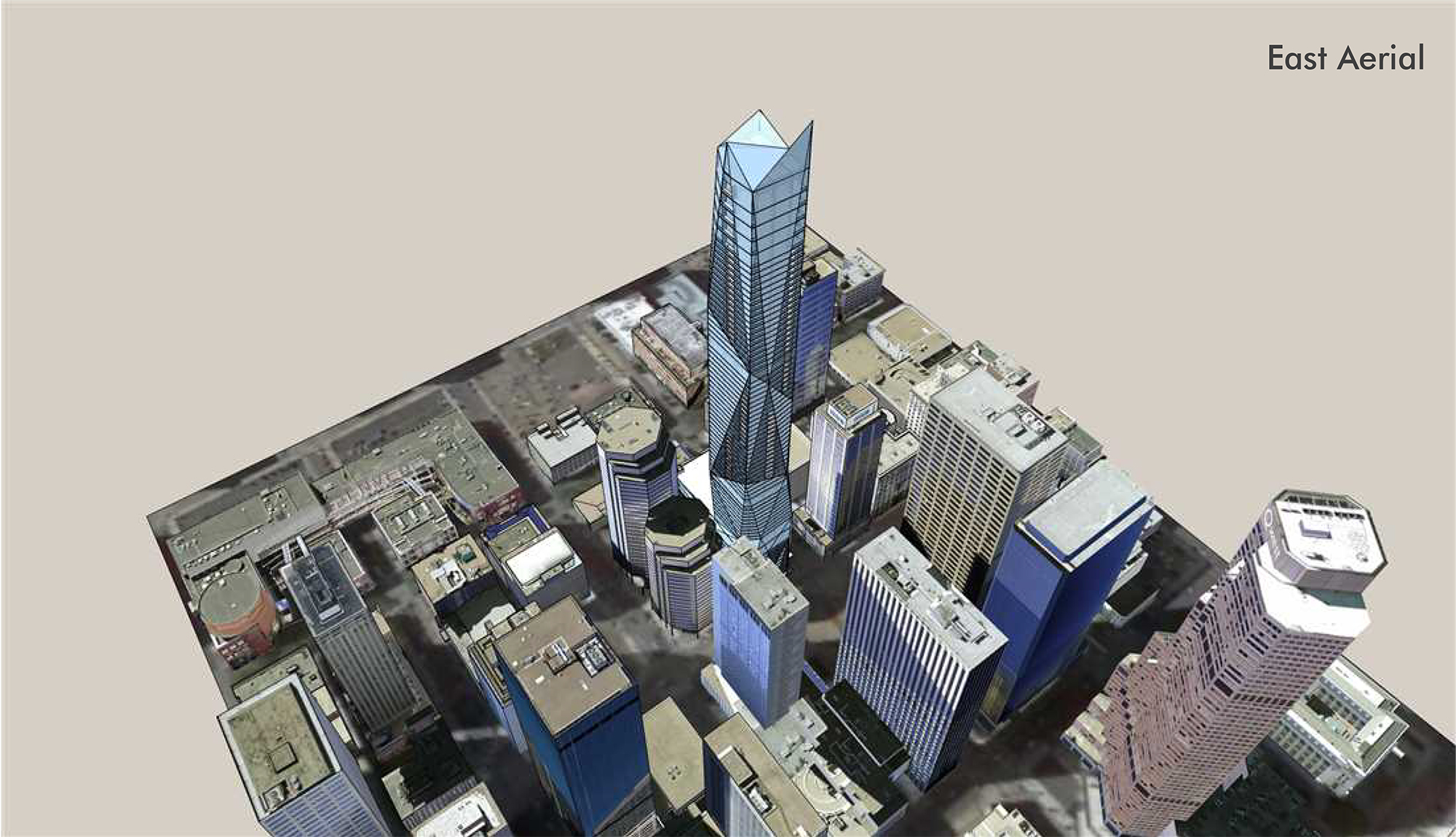 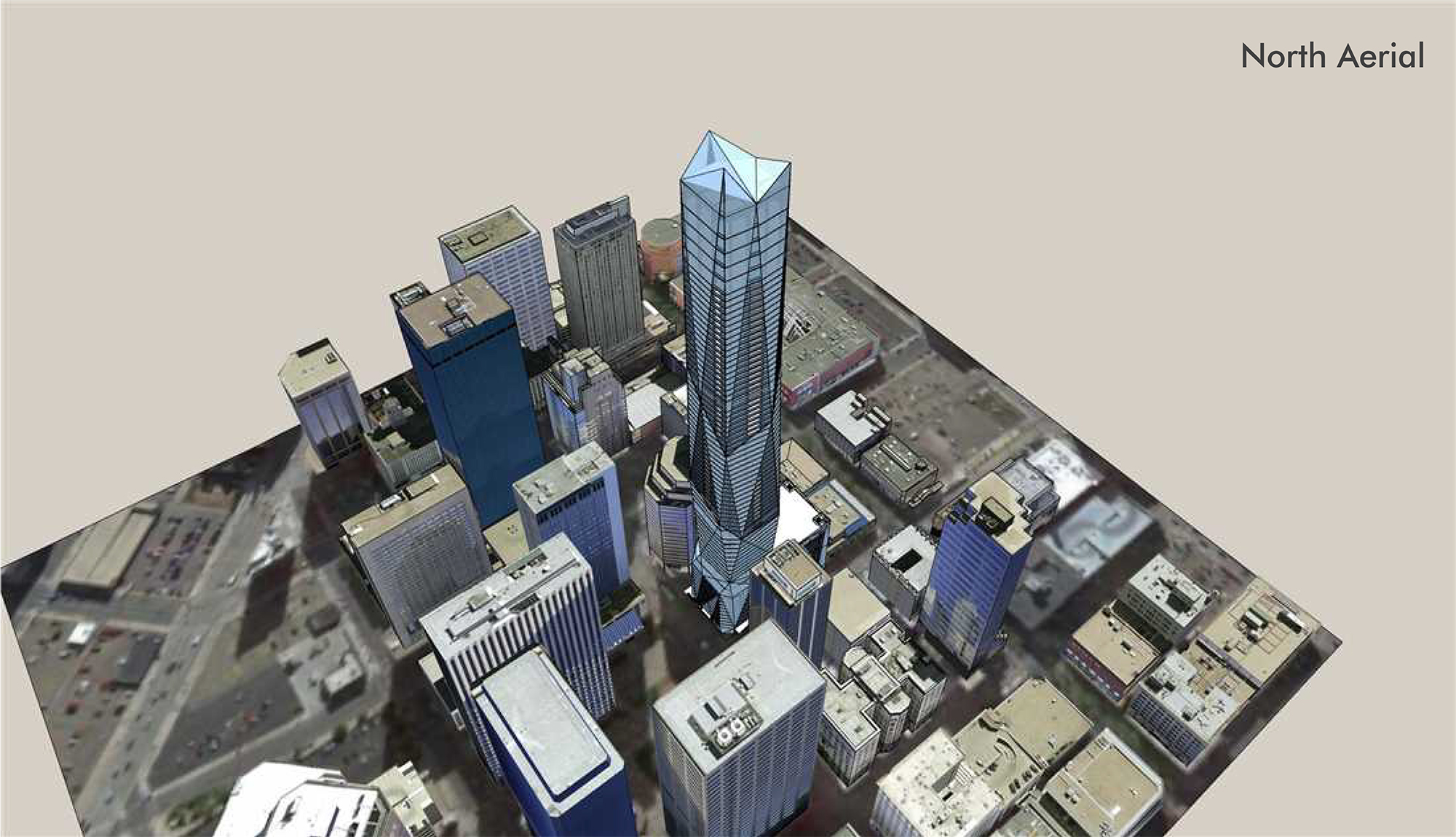 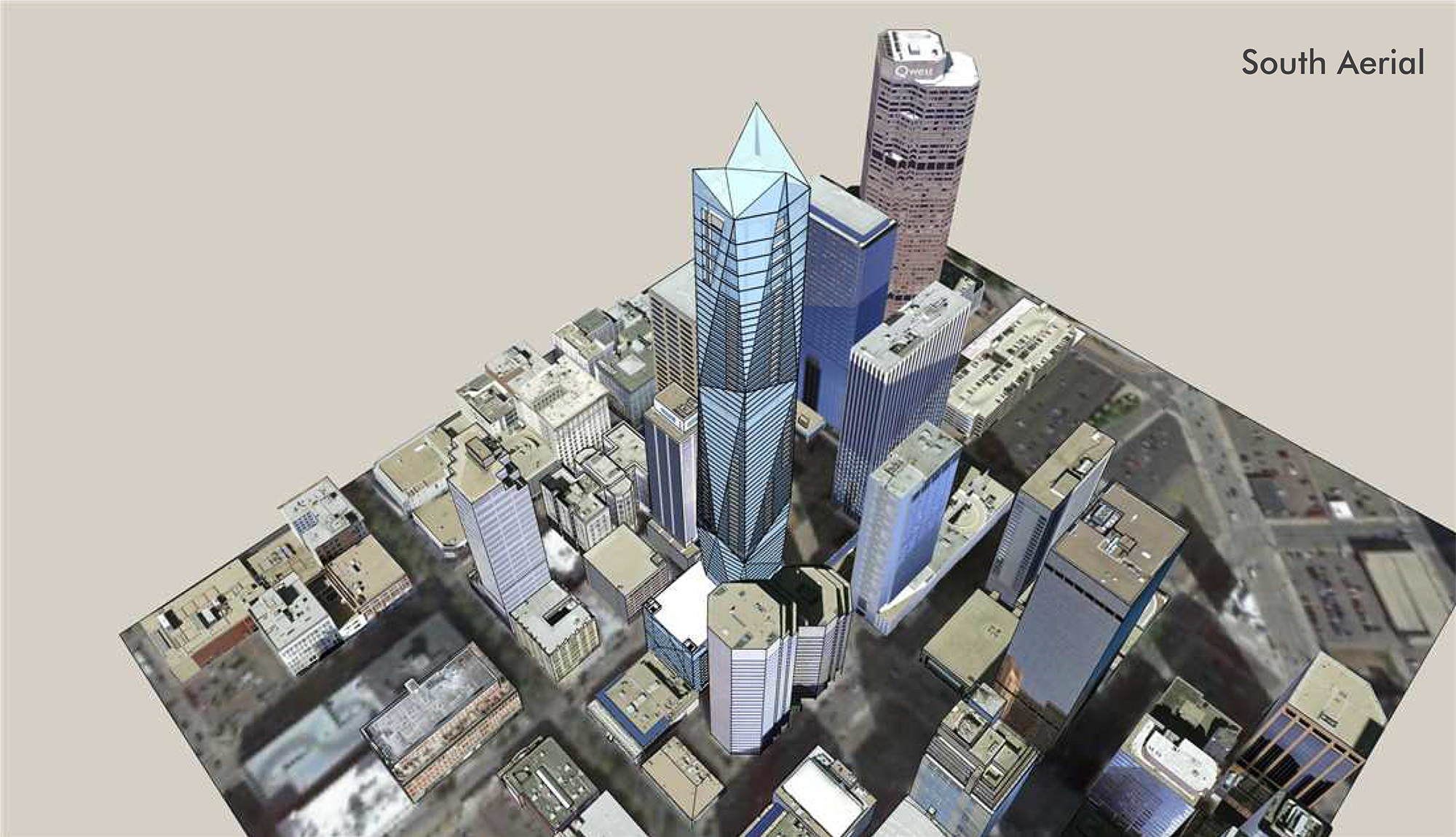 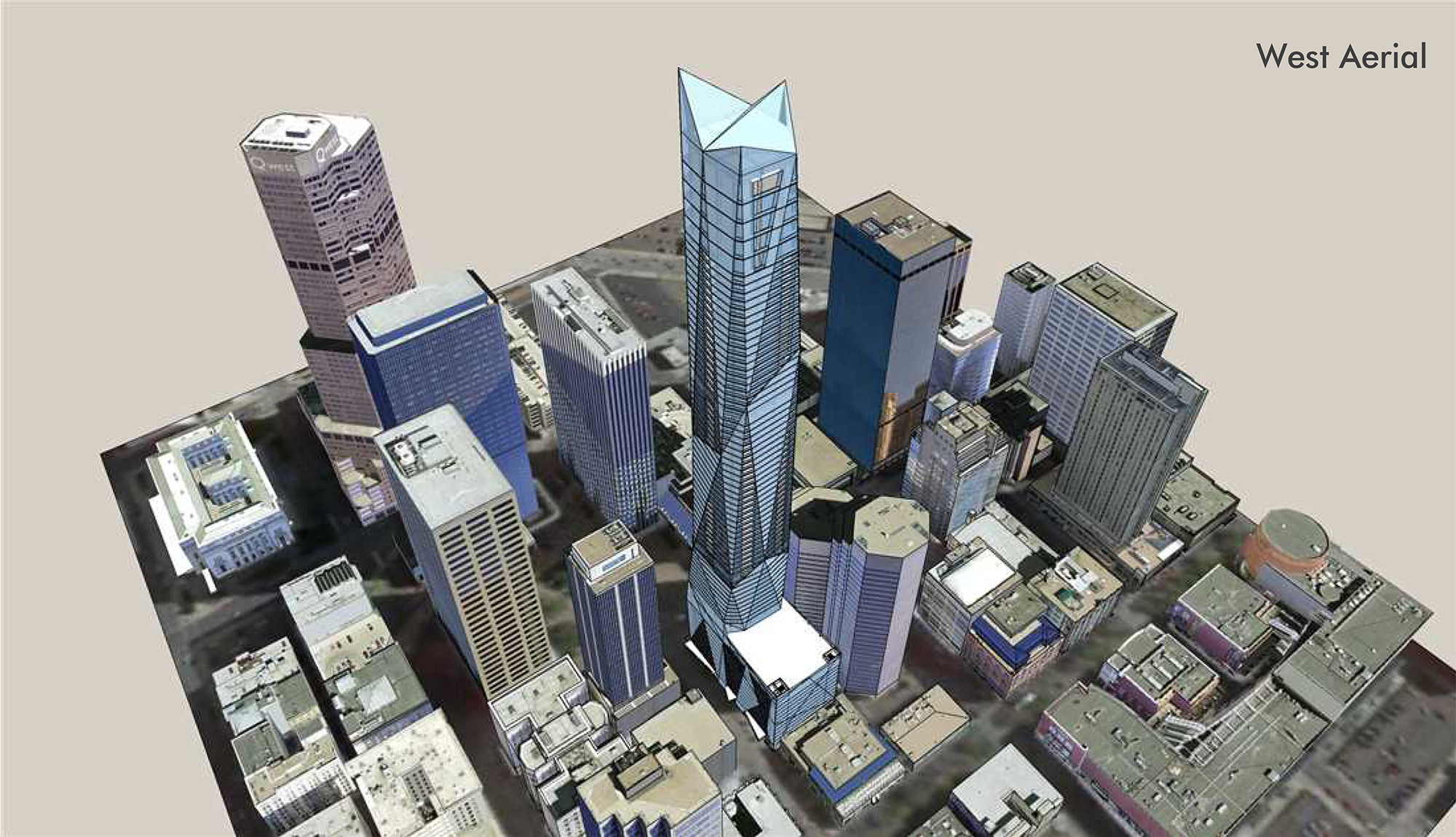 650 17th Street is expected to rise 81-stories which puts the tower right at 1000 feet. Below are the elevations of the building along with some notes about the facade. 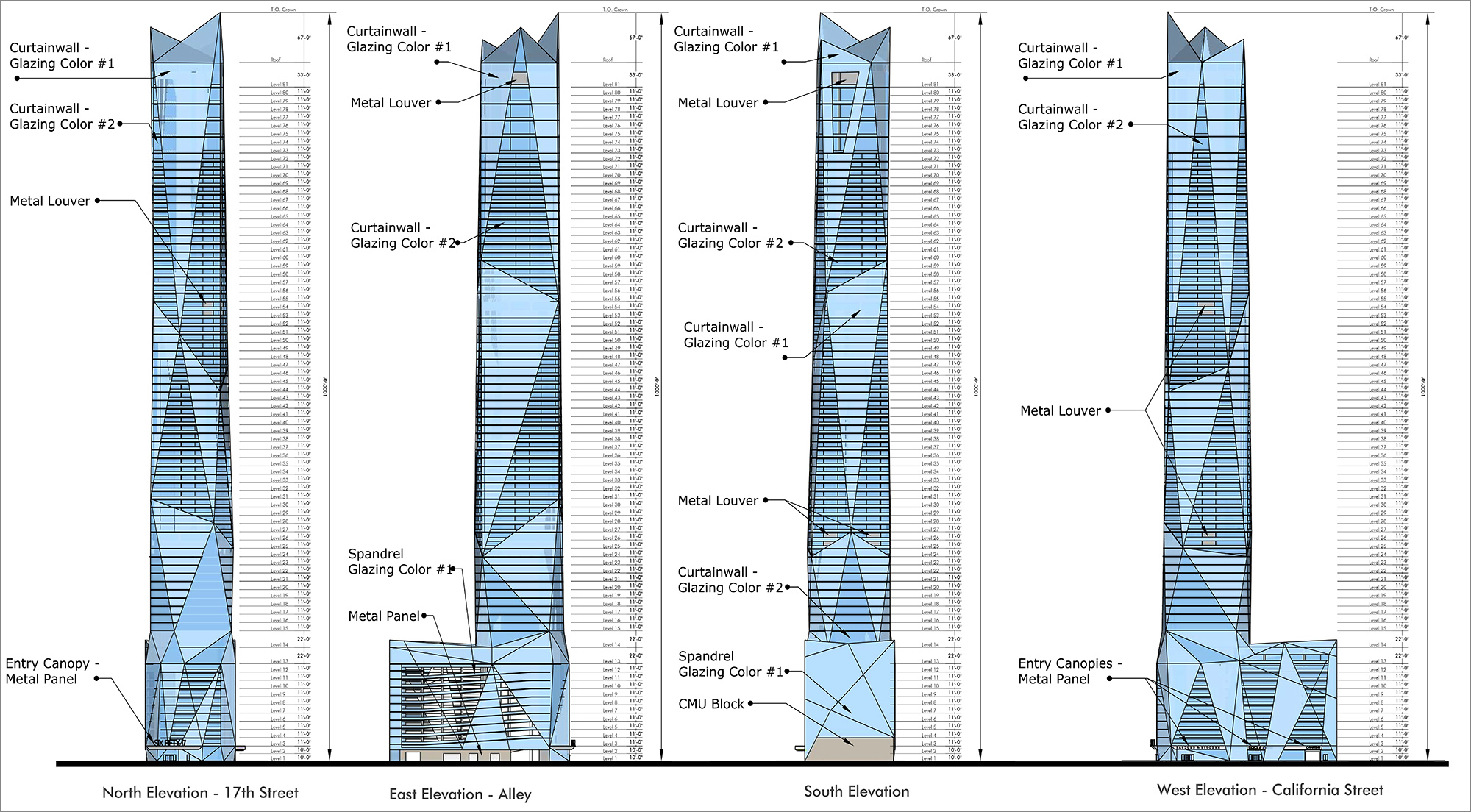 This will be a true mixed-use tower featuring both residential and hotel uses. We reported in our announcement post that there would be 248 condo residences, a boutique hotel, and 22,000 square feet of retail. However, that was projected for a 90-story tower and the official floor count is now 81; we are unsure of the final unit count at this moment.

Here is a breakdown of the tower, which is also depicted below: 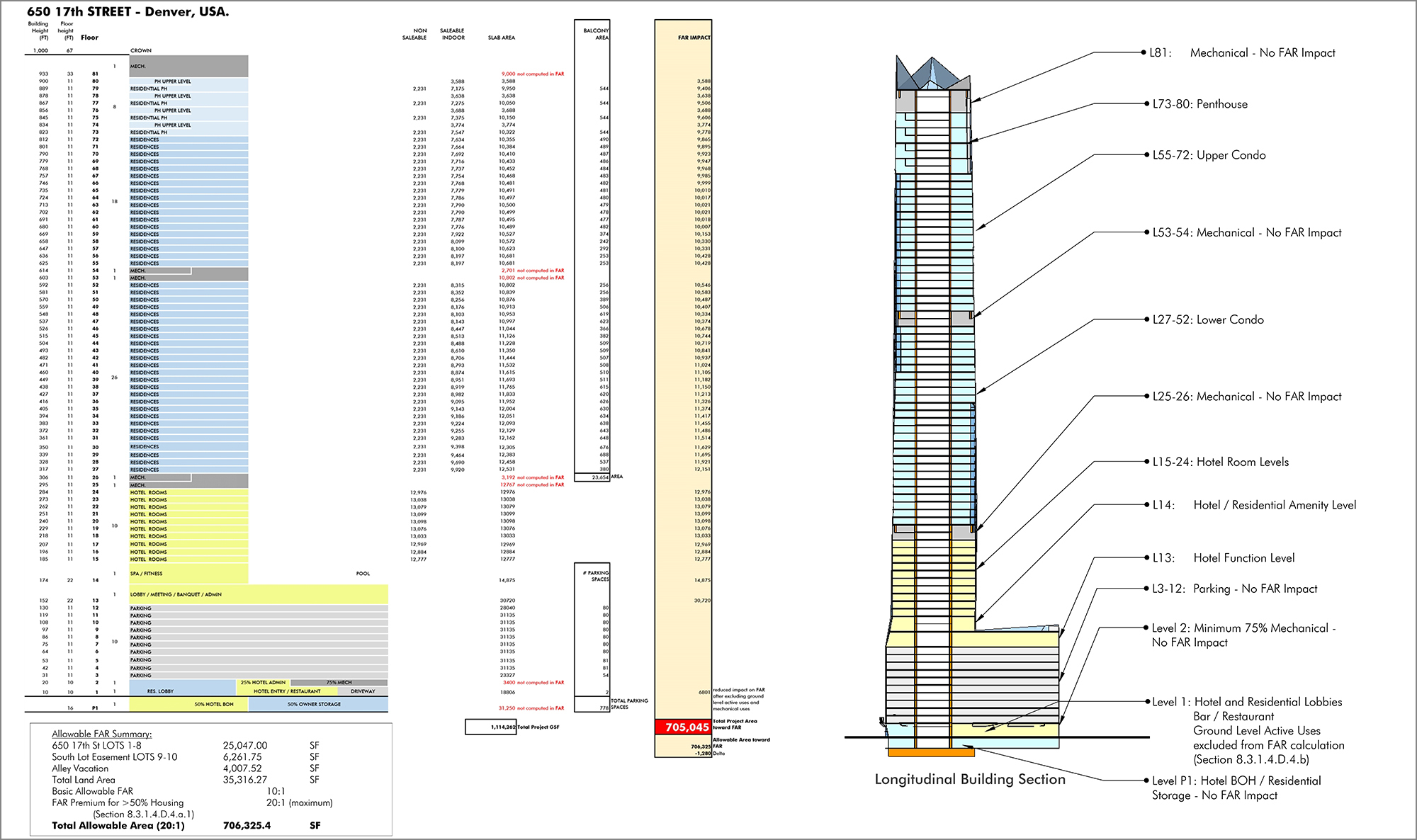 We currently have no information in regards to construction or if this tower is going to get built. Recently, there have been numerous articles stating that Greenwich Realty, the developer, did not close on the purchase of the land this tower would sit on. However, a developer does not have to have the parcel of land purchased to propose a project on it. We will continue with the project updates as soon as we receive more information.