While we mentioned a new Union Station project back in December, as part of our Proposed Residential Roundup, we didn’t have too many details for the gravel lot at 19th and Chestnut. Today, we have a pretty significant update along with some renderings.

The scope of this project has slightly changed from when we first mentioned it. In terms of height, it will now be 13-stories instead of the originally mentioned 12. The unit count has also changed from 222 to 198. The count decreased because there will be a variety of unit types versus the originally planned micro units.

On April 26, the Denver Planning Board met to review this project and a bunch of renderings came with the submittal documents. Let’s start out with renderings of the rooftop space and ground level. The architect on record is Shears Adkins Rockmore. 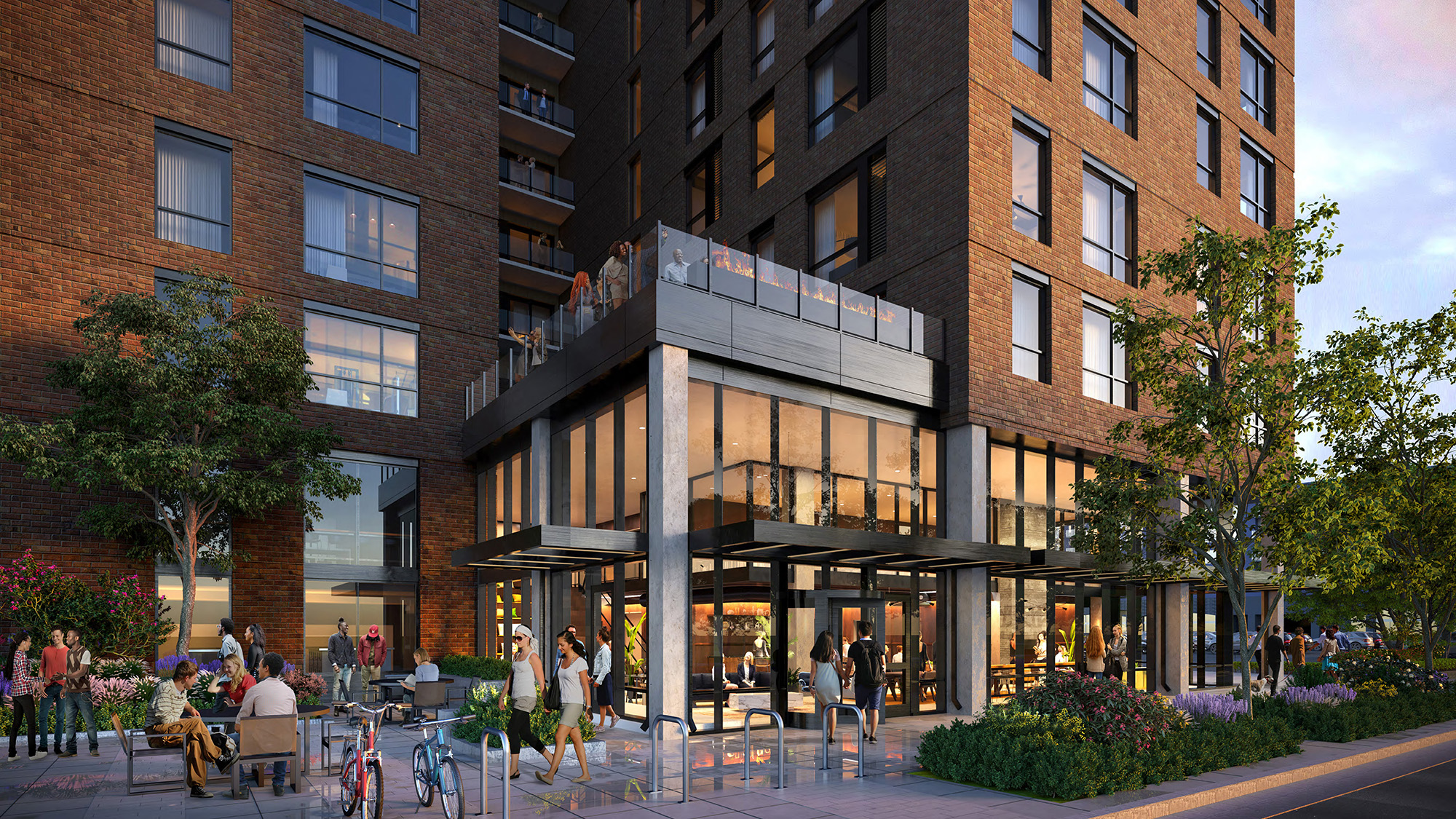 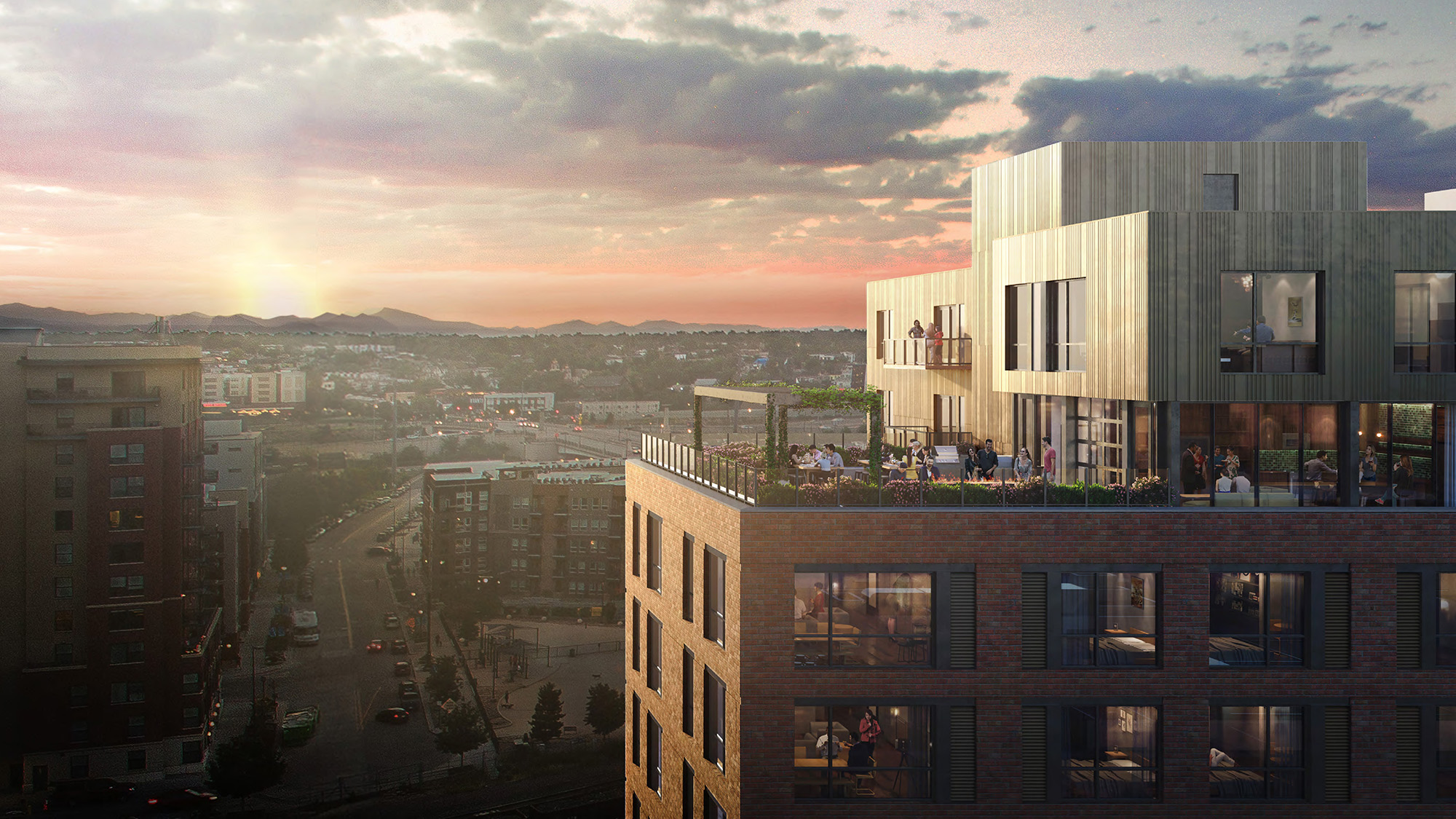 The facade for this project consists of brick and concrete. Below are many more renderings from multiple vantage points.

The three remaining developable lots in Union Station all reside at 19th and Chestnut. This project will take the furthest back lot towards the train tracks. Here is a fresh photo of the parcel. 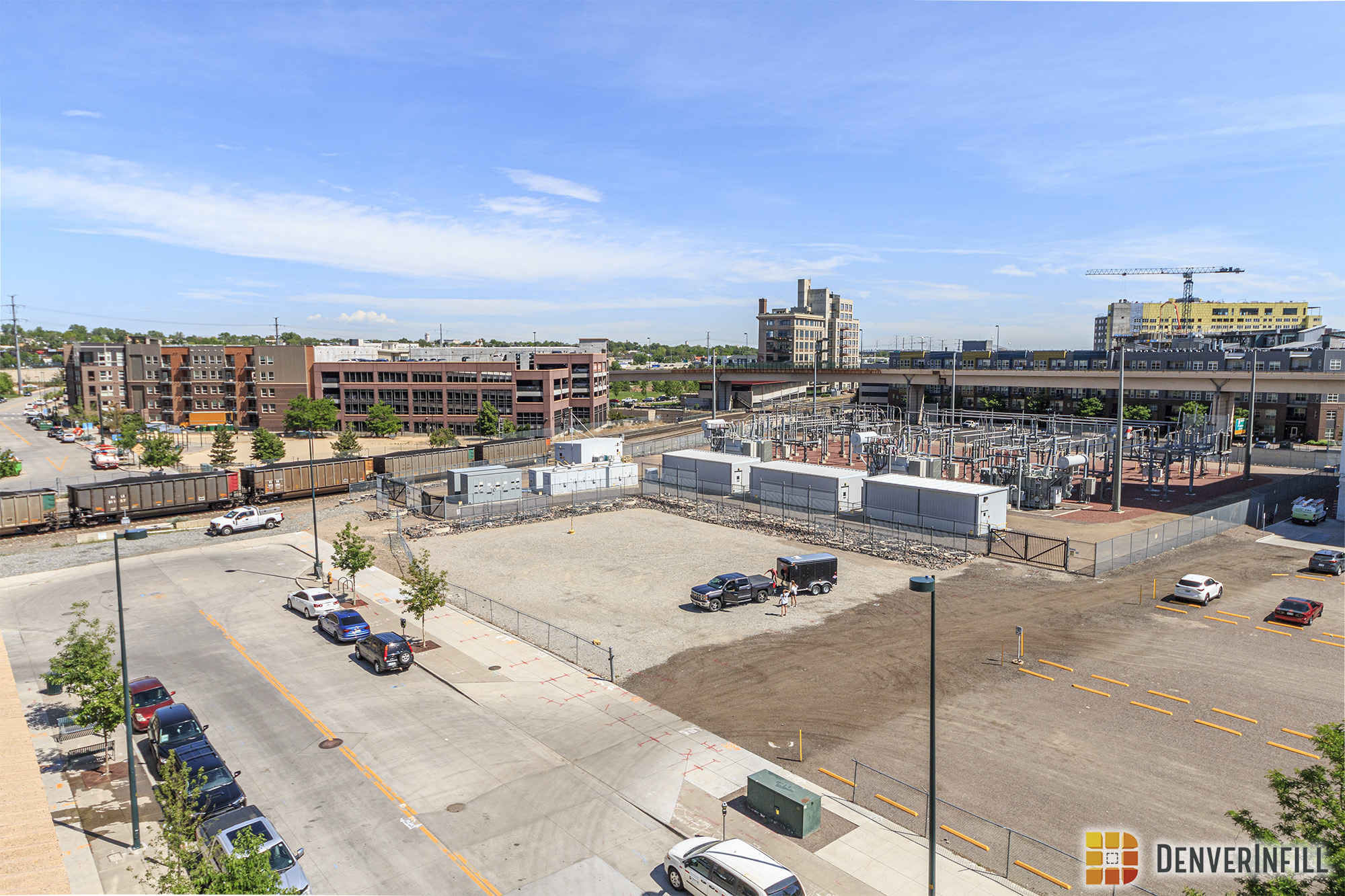 The timeline for construction is still unknown however, it is making its way though the city’s permitting process. The first portion of a building permit was filed on April 14. Let’s hope we can see this one go vertical!