The South Lincoln redevelopment keeps on going in the Lincoln Park neighborhood. The project is being developed in six phases with the first phase starting at 1099 Osage. As of today, Phases One through Three are complete and construction has commenced on Phase Four. In this update, there will be a map with the site outlined for each building we will visit.

First up, we will be looking at the second, southernmost, building in Phase Two. The first building was complete in our previous update; for a refresher, head on over to that post here. The second building in Phase Two is situated on the intersection of West 10th Avenue and Navajo Street. 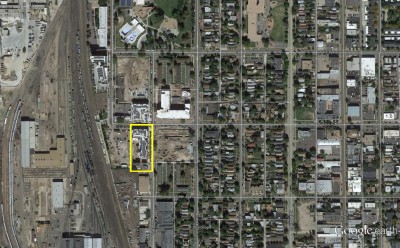 This four-story building has quite the presence with its vibrant colored facade. With residents already moved in, this building completes Phase Two of the South Lincoln Redevelopment. 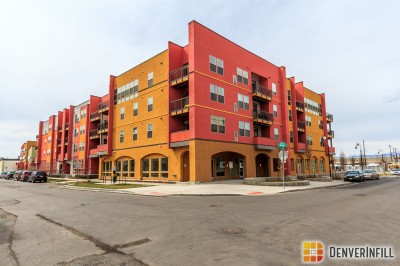 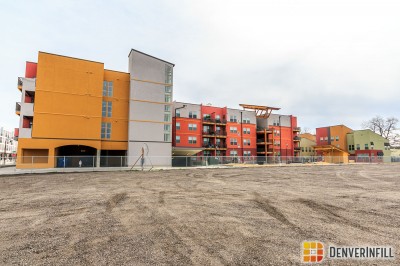 Included in the southern portion Phase Two is a landscaped courtyard with both common meeting spaces and a children’s play area. Detached from the main buildings, there are also a few townhouse units to the south. 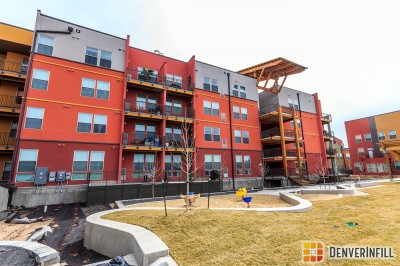 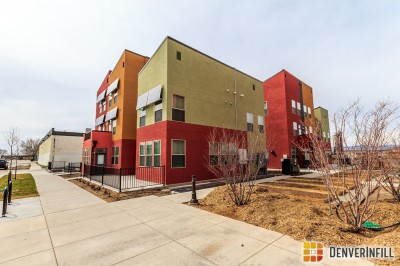 Next up is Phase Three. This building sits on West 10th Avenue and goes roughly halfway down Mariposa and Navajo Street. 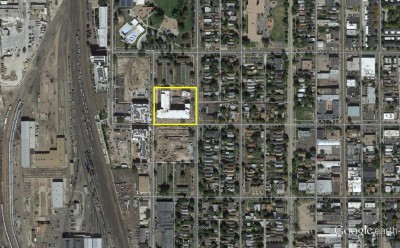 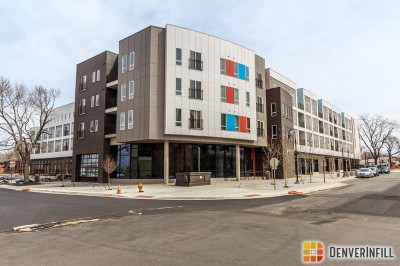 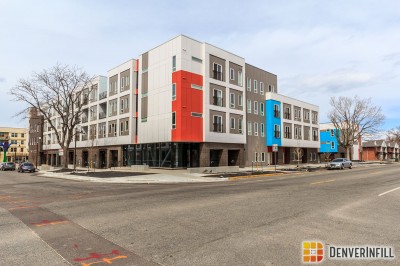 Parking can be accessed halfway down Mariposa Street where there is both surface and underground parking. The common outdoor area for this building is still under construction but is starting to shape up nicely. 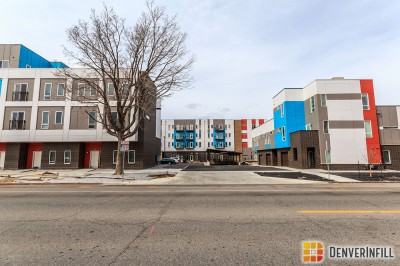 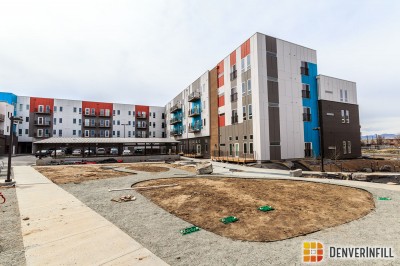 Speaking of landscaping, Phase Three will have a community garden and a lot of green space in front of the building along Navajo Street. 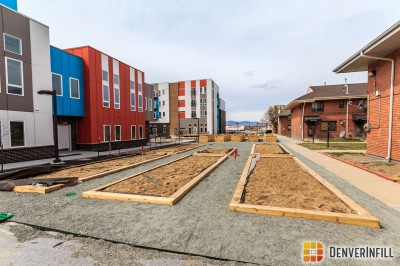 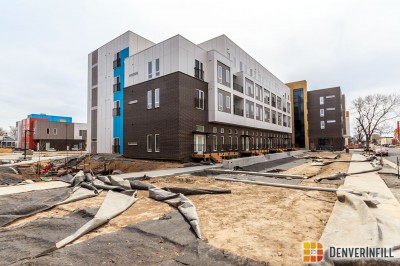 Last but not least, the first half of Phase Four has begun. This phase sits directly across the southern portion of Phase Two along West 10th Avenue between Navajo and Mariposa Street. 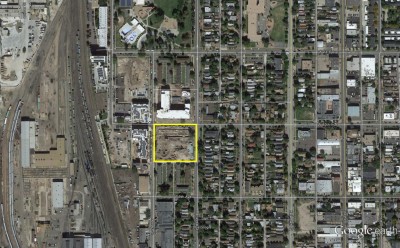 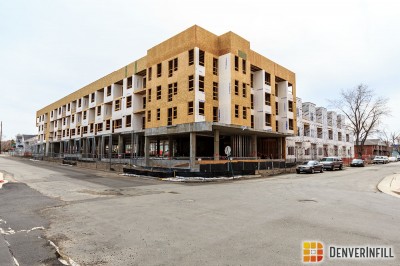 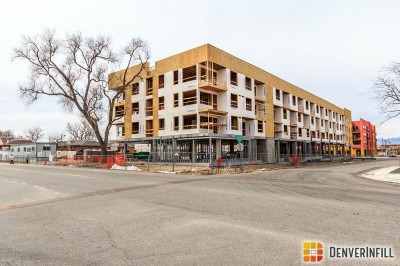 This lot in Phase Four will also have townhome units and an open landscaped area, similar to what we saw in Phase Three. 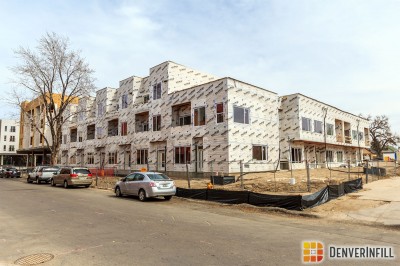 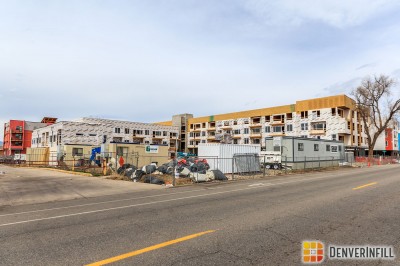 The streetscape all around this project is excellent with ample bike parking (still under construction) and seating around each building. West 10th Avenue will be the main street through this development so each building is right up to the property line giving these two blocks a very urban feel. 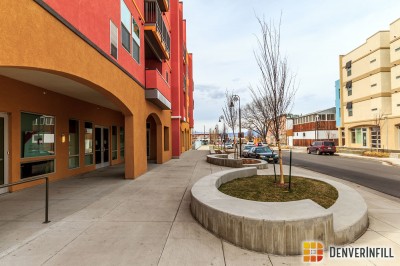 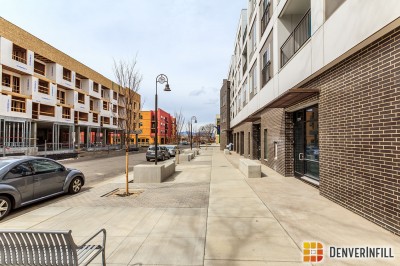 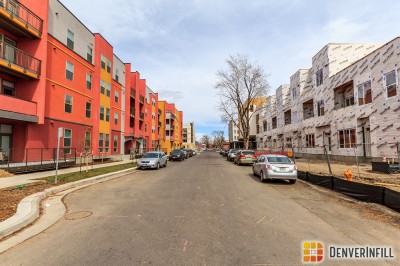 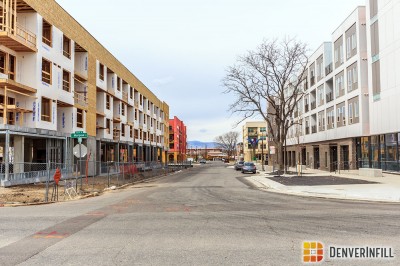 The scale of this project and how quickly it is getting built is nothing short of incredible. Being situated right by a light rail station, residents will also have quick and easy access to downtown. All six phases of this development are expected to be complete by 2016.