Here we are. After all these years we have finally made it to our final updates on the huge and incredible, Denver Union Station project. So how exactly do you wrap a project up of this scale? Instead of just wrapping up in a single post, we will have multiple posts throughout the week: revisiting some milestones of the project, sharing personal experiences, and of course providing ample amounts of photos in each post! To kick off the week, let’s start with the grand opening ceremonies that took place this last weekend! 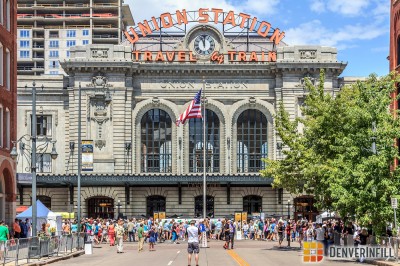 Fountains! The new fountains on Wynkoop Plaza were a huge hit on Saturday. Throughout the day, children played in the water and ran back and forth on Wynkoop Plaza as the jets shot water high and low. 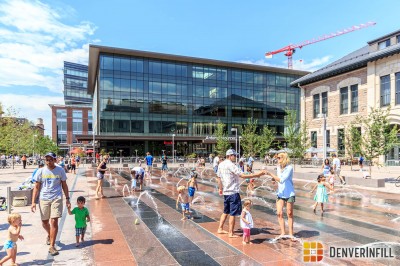 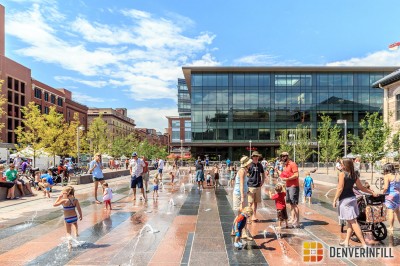 Wynkoop Street between 16th Street and 18th Street was closed allowing for tents, food trucks, and a stage. The activation of this entire space was as great as everyone would have hoped; pedestrians activating both the plaza and the street. 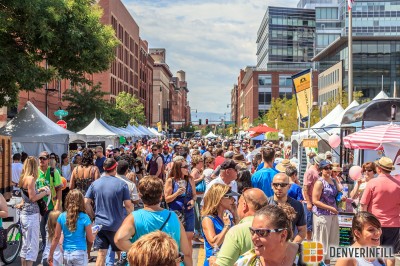 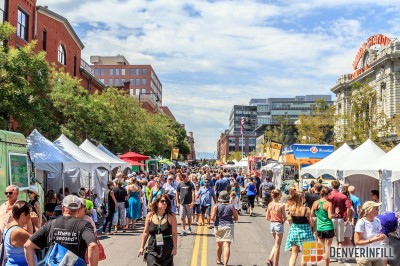 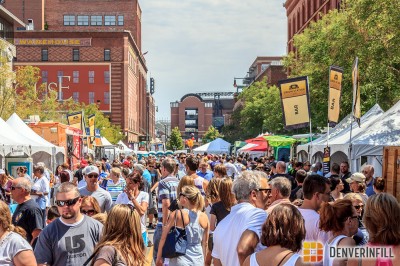 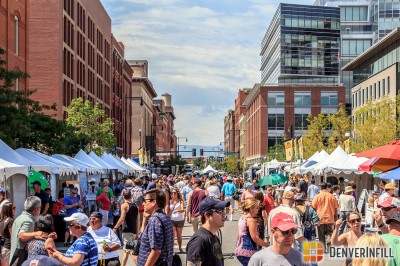 Here are some above views of the opening ceremonies. Most of the attention was focused toward the south and central part of Wynkoop Plaza, asking the question, what’s going on with the north end of the plaza? There are two main reasons for the lack of activation. One, the 18th Street Pedestrian bridge is still not open and two, finishing touches are still underway such as adding movable tables and chairs. There is no set timeframe for these two things however, like all newly completed projects, things can only get better. 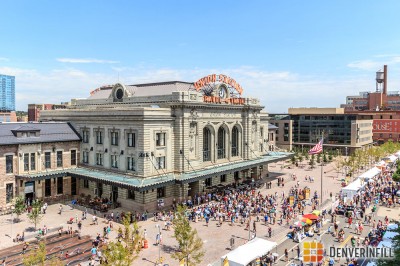 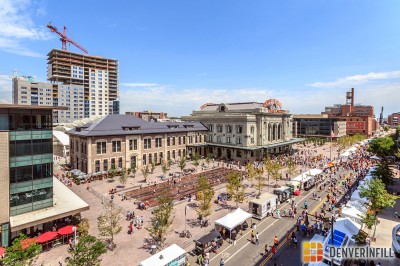 Dana Crawford front and center! The short ceremony attracted a big crowd and as soon as the speeches were over, people lined up with their tickets to check out the inside of the historic station. 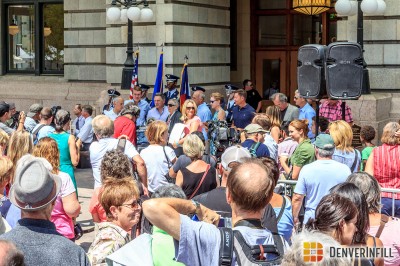 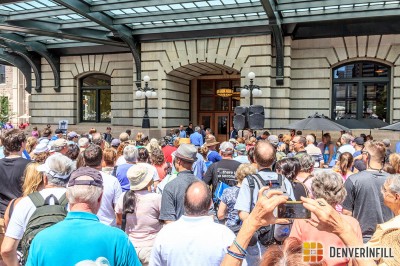 As expected, there were waves of people moving throughout the station. Visitors had full access to the ground floor with all of the retail in the Great Hall open. For a complete look around the historic station, head on over to our coverage from the soft opening! 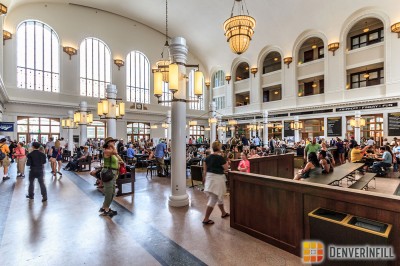 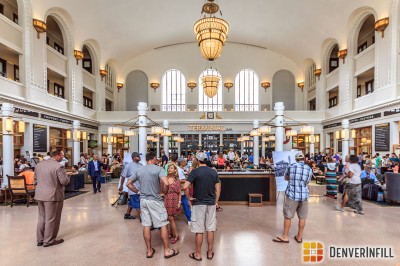 What exactly is going on in the historic station? It’s part train station and part living room. There are benches, couches, and comfy chairs for passengers and passerby to relax, grab a bite to eat, and enjoy a refreshing drink. This is a concept that has never been done and is completely experimental. Time will tell how well this concept will work in the historic station but for the time being, it is incredibly neat! 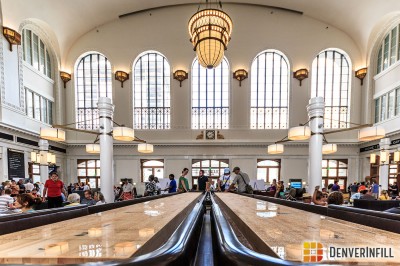 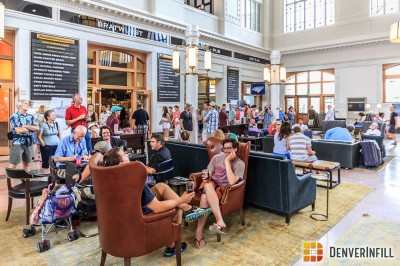 Here is a sampling of the retail spaces along the Great Hall. The spaces are small yet very functional with a very large variety of commodities, from food to books to boutique outlets. 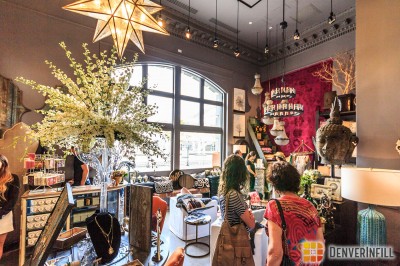 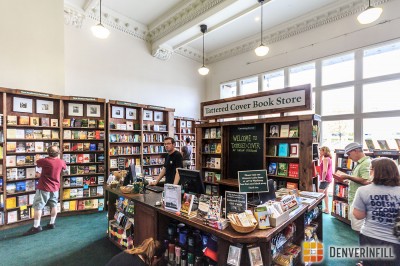 Because there are so many retail spaces around the station, there is a lot to explore! Have you found this awesome sign yet? 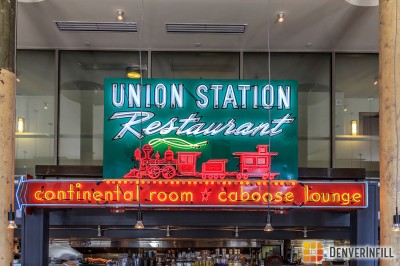 That’s a wrap on our grand opening coverage! Stay tuned for many more pictures, and posts throughout the week!