Block 162 Is Under Construction!

On Monday, crews came in and quickly eradicated one of the worst surface parking lots in Downtown Denver. We are happy to announce that Block 162, a 30-story glass office tower, is officially under construction! 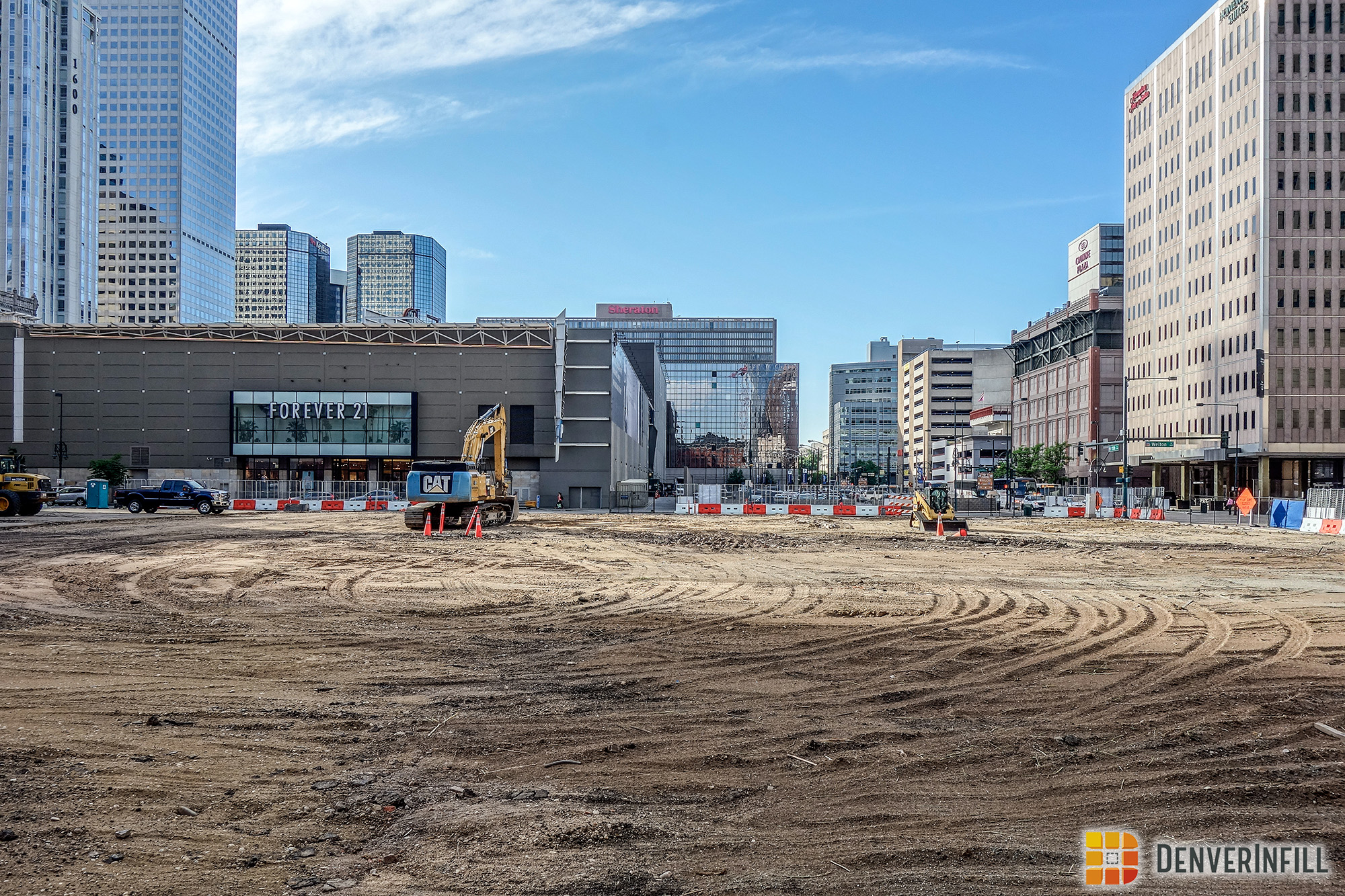 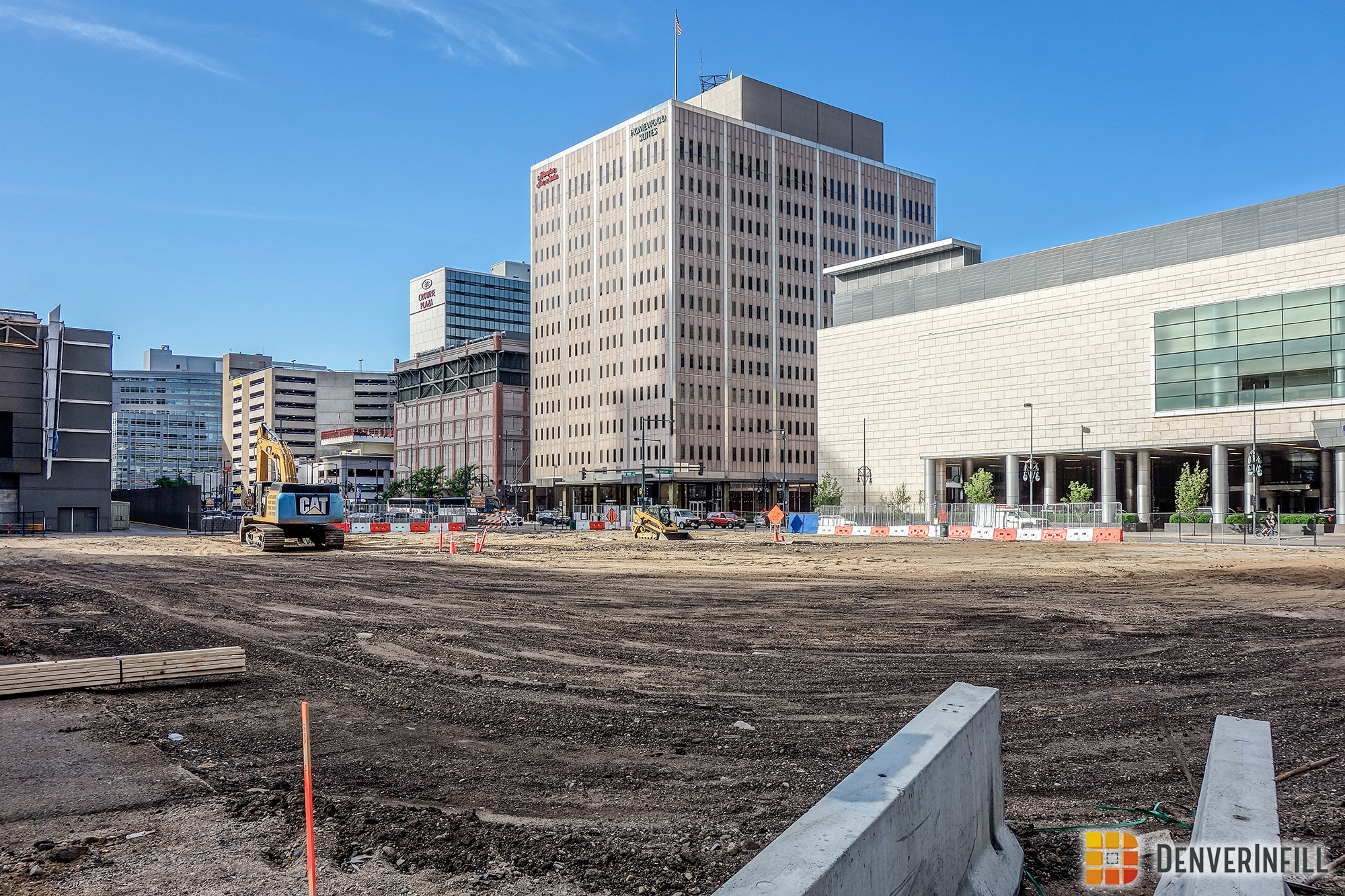