We’re now only four days away from the grand opening of RTD’s West Line to Golden! To celebrate the occasion, we are doing a five-day countdown over at DenverUrbanism: each day a new transit-related post. Then, after our Opening Day post this Friday, we’ll do another five-day’s worth of transit posts (a “countup”!) to continue the celebration. 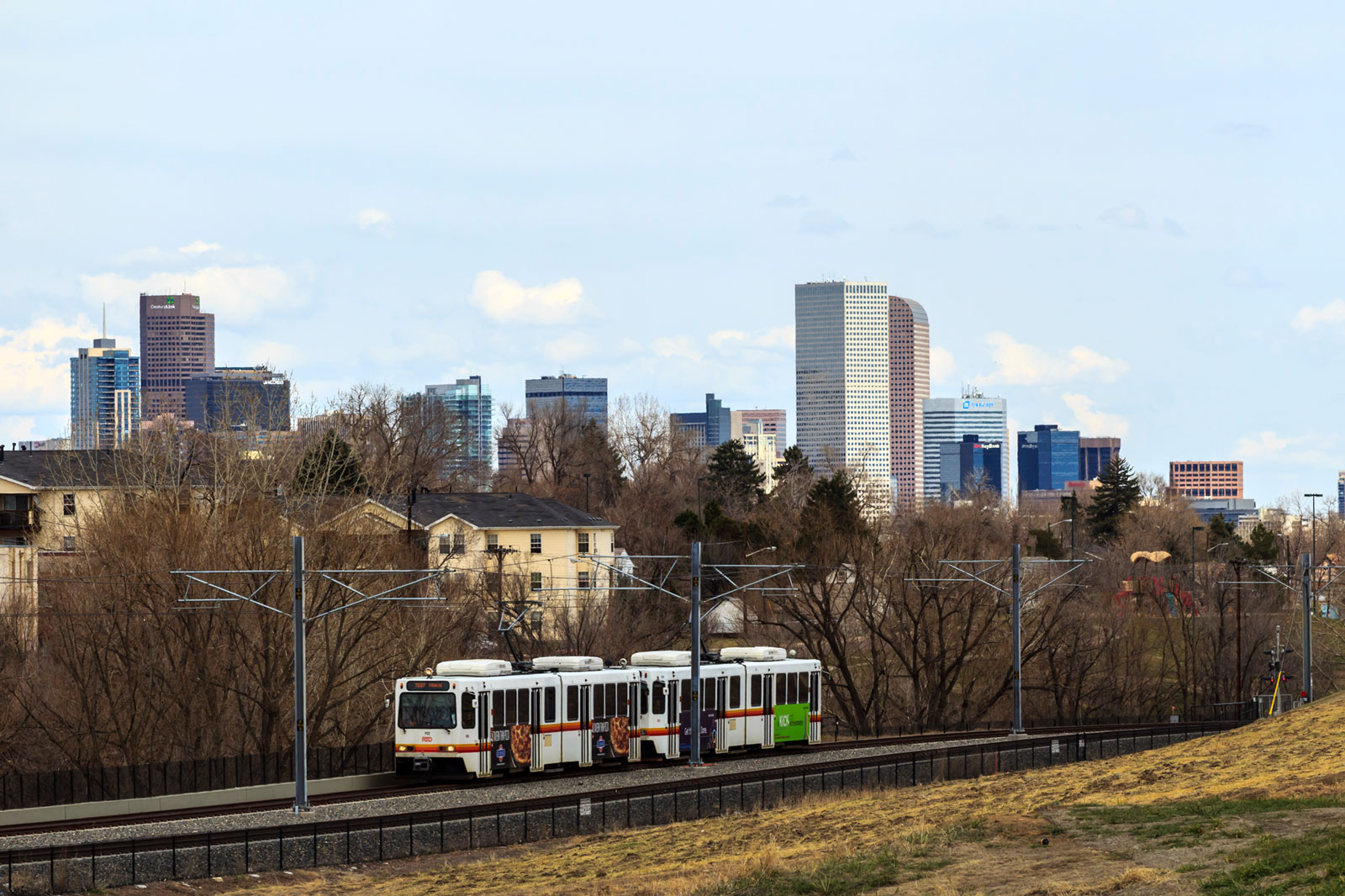 So, make sure you check out DenverUrbanism every day to help commemorate Denver’s rail transit system growing by another 12 miles!