It’s hard to believe, but it was ten years ago (July 5, 2005 to be exact) that I wrote the very first DenverInfill blog post. It had to do with an announcement for a new high-rise condo project called One Lincoln Park.

For that first year, the posts were simply dated entries in reverse chronological order on a static webpage titled for the month and located within the original DenverInfill website. You can find those posts via the “Older Archives” link under the Pages section on the right sidebar. It was in August 2006 when I transitioned to blogging software (remember Blogger?) and then on to WordPress, our current platform, in December 2009. For more on the history of DenverInfill, check out the About page or this post from our 5th Anniversary in July 2010.

Here are a few stats about the DenverInfill blog’s 10 years of existence:

The most viewed DenverInfill blog post ever? It’s not even close: 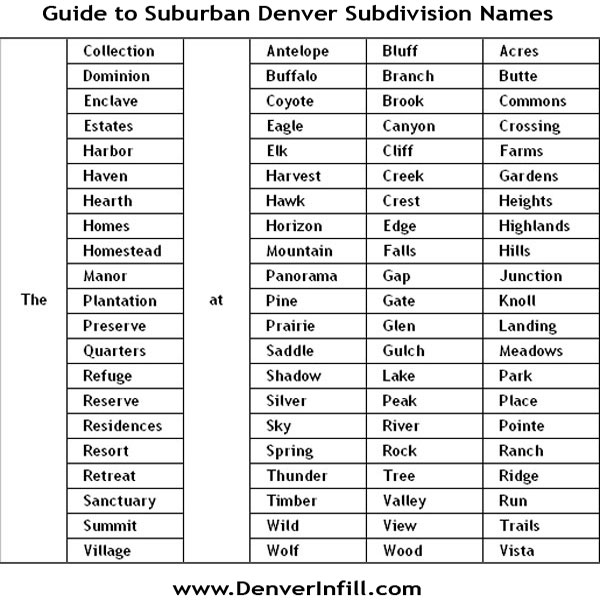 The Guide to Suburban Denver Subdivision Names was originally published on September 1, 2006. Simply read from left to right and select any one word from each column!

That was from back in 2006 and has been viewed in excess of 100,000 times since then and is, ironically, one of the few posts that doesn’t really have much to do with the blog’s focus: Downtown Denver infill development. More recently, the biggest traffic day was June 13, 2014 when we announced both 1144 Fifteenth Street and SkyHouse Denver (about 10,000 views that day).

Who is the typical DenverInfill blog reader? According to Google Analytics (which knows way more about your web-surfing habits than you would care to know), that person is a 25-34 year old male living in Colorado, viewing the blog on his Windows-based computer using Google’s Chrome browser or, when not at his desk, on his Apple iPhone.

A big THANK YOU! to my contributing bloggers, particularly Ryan Dravitz, who has voluntarily given so much of his time and photography expertise to help make the blog successful. However, my biggest gratitude goes to you, dear DenverInfill readers. You love Denver and are excited by its growth and revitalization and, in particular, by the eradication of those soul-sucking black holes in the urban fabric: surface parking lots. Your support and interest in DenverInfill and your commitment to helping Denver become a more vital, sustainable, and urban city has greatly contributed to the success of this blog. 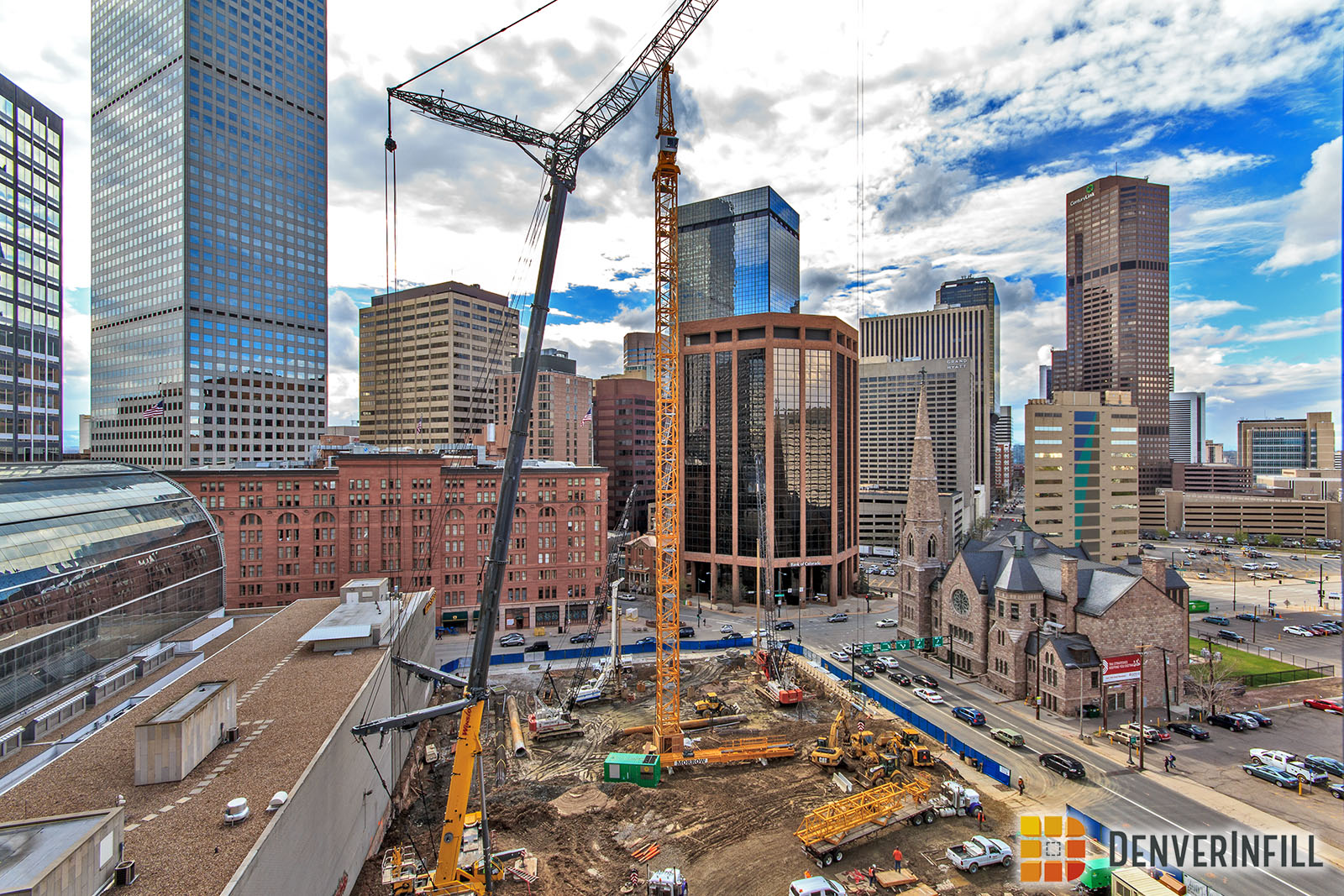 So while I’m thrilled that the DenverInfill blog has managed to survive and thrive for a decade now, the real star here is the Mile High City. With billions of dollars of investment in Downtown, the amazing Denver voter and their support at the polls, and big ambitious projects like Denver Union Station—Denver has given us so much to work with, all we’ve done was offer some play-by-play and color commentary.

Speaking of Denver Union Station, you are invited to come to our DenverInfill 10th Anniversary celebration, doubling as our Denver Urbanists MeetUp #13, on Wednesday, July 8. You can read all about it here!